This page of the Biomutant guide contains a detailed walkthrough of The Tribe War main story quest.

The tribes are divided and turned against each other. Some believe that the World Eaters must be defeated and the Tree of Life saved, while others believe the opposite. You're the one to unite the tribes in the name of a common goal. 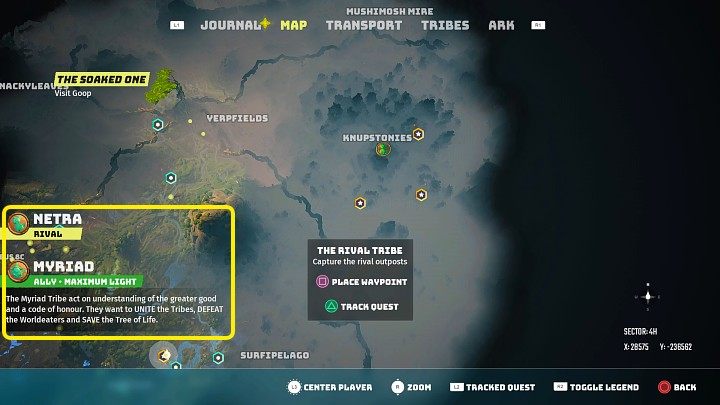 At the beginning of Biomutant, you have to decide who will be your ally - the Myriad tribe or the Jagni tribe. Choosing one side involves fighting the other side of the conflict, taking over their outposts and the main fort. After conquering one tribe, the next outposts and fort of your enemy will be revealed on the map, which you will need to take over. 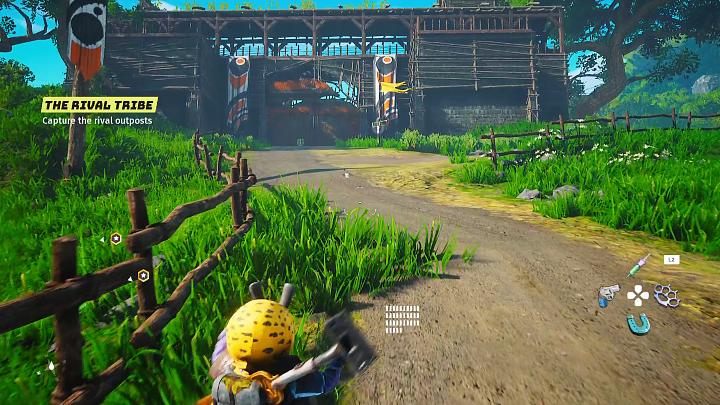 Enemy tribes' outposts in Biomutant are smaller than forts and easier to conquer. Note that taking over an enemy outpost does not always involve invading the beachhead area and fighting directly. Sometimes it is enough to drive the guards away with the help of angry Moths or to convince the leader to surrender. 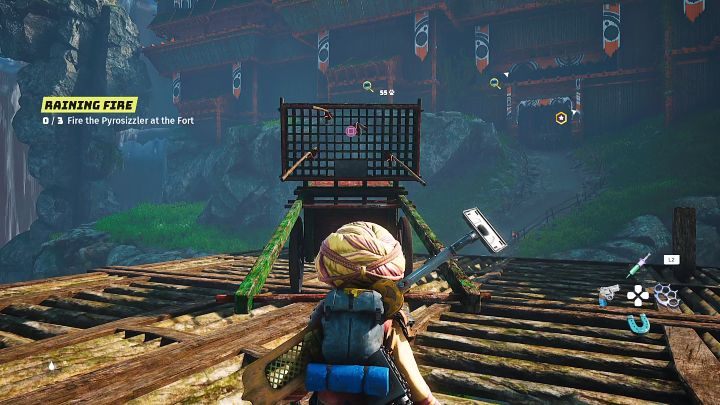 Once all outposts are taken over, the enemy tribe is weakened and it is time to attack their fort. Forts are larger and better guarded than regular outposts, and forcing through the walls and gates of a fortress may require you to do additional things - firing the original cannons or using a battering ram. 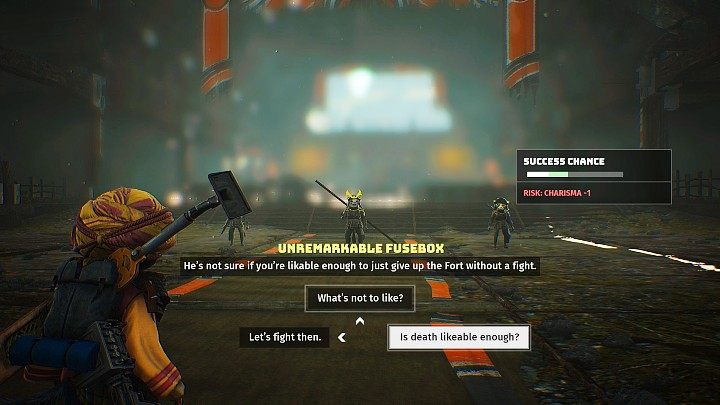 The last stage of conquering the enemy fort is facing Sifu - if you want, you can try to convince the leader to surrender (charisma required) or fight him. After winning the battle, the tribe will be conquered and you will get a new tribal weapon.