On this page of the game guide we answer how big is the in-game world of Biomutant . Additionally, you'll learn some basic things about exploring the game world on your own and using various modes of transportation. 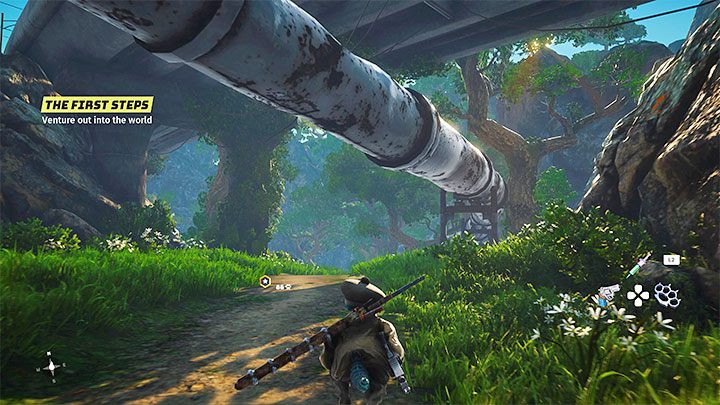 The game world in Biomutant is above average in size for a typical open world production. While completing the main story should take you a dozen hours or so, you will definitely have to spend several dozen hours to explore 100% of the game world.

One of the most intriguing aspects of the game is the versatility of the game world built by the developers. You can explore woodlands, villages and cities, mountainous areas, vast bodies of water, and even the typical post-apocalyptic wasteland. In some locations you can also go below the surface. The opportunity to find varied and valuable loot and the chance to encounter people or locations related to side quests are what motivates you to explore the game world. 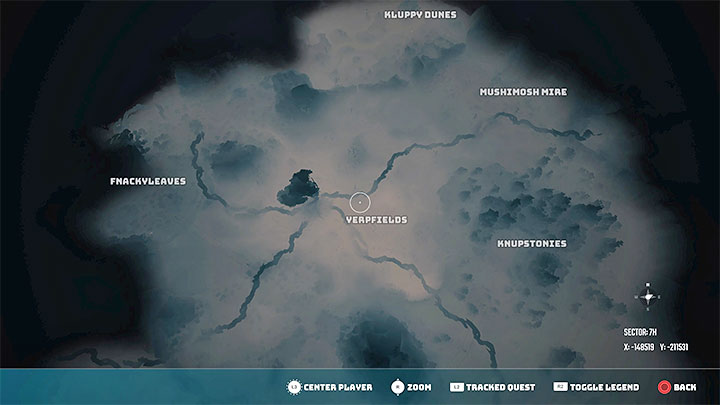 At first, the world map is largely obscured by fog. Only the names of the most important areas will be marked on it, and later the main boss lairs will be added to it.

By gradually exploring the world map, you will come across smaller locations, such as an abandoned town, a train depot, a nuclear power plant or docks. These places often include small tasks requiring you to find 100% of the secrets hidden in the area. Dealing with these challenges is optional, but you can gather a lot of treasure and items to help develop your character. 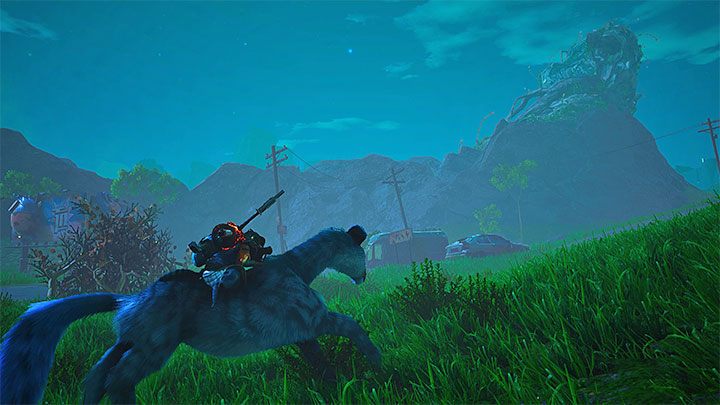 Various modes of transportation will help you traverse the world of Biomutant. The most easily accessible mount is one you can unlock early in the game. It has three main advantages - you can reach most places on the map while riding it, it cannot permanently die and you can perform ranged attacks while mounting it.

You can also unlock machines, including a mech and a water scooter. They help you traverse areas that are inaccessible or difficult to explore when moving on foot or with the help of a mount. These machines will also help you deal with certain bosses in the game. 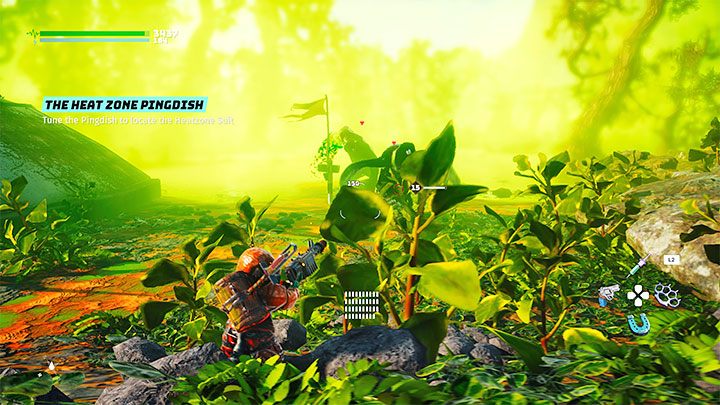 Biomutant contains no invisible barriers or other artificial blockades limiting your freedom to explore the world. As soon as you complete the prologue and leave the bunker, you can start exploring the world. The game does not force you to complete the main quests and you can just focus on optional exploration.

Unfortunately, not all areas of the map are safe for the hero. This isn't due to the opponents having a very high experience level, but because of the contaminated environment. Selected areas (especially the post-apocalyptic area to the west) can lead to a quick death if your character is insufficiently prepared. The main way to avoid problems associated with contaminated areas is by acquiring and equipping appropriate suits (e.g. to prevent the effects of high radiation), although in some cases, the mech, whose cabin protects you from the situation outside, can also be helpful.