This page of the guide to Biomutant contains information on how to regnerate the Ki energy. The Ki energy bar in the game is an equivalent to the mana and stamina bars known from other RPGs. You will also learn how to expand your Ki energy bar in order to have more Ki energy at your disposal for one-time use. 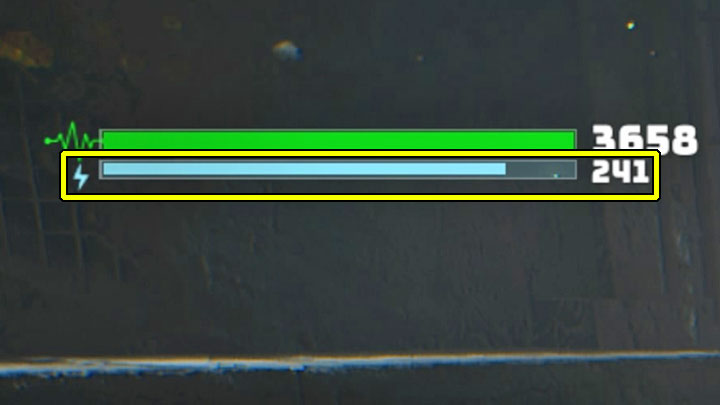 As a reminder, the ki energy bar is blue and is always visible on the screen below the health bar. 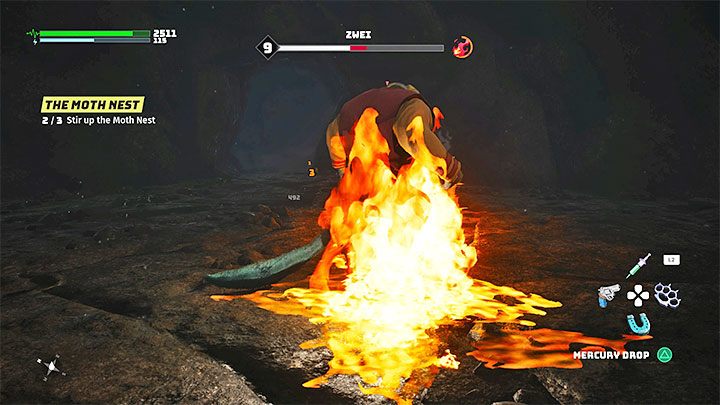 As we mentioned in the introduction, Ki energy is consumed for activities that require mana or stamina in other role-playing productions. These activities include primarily: 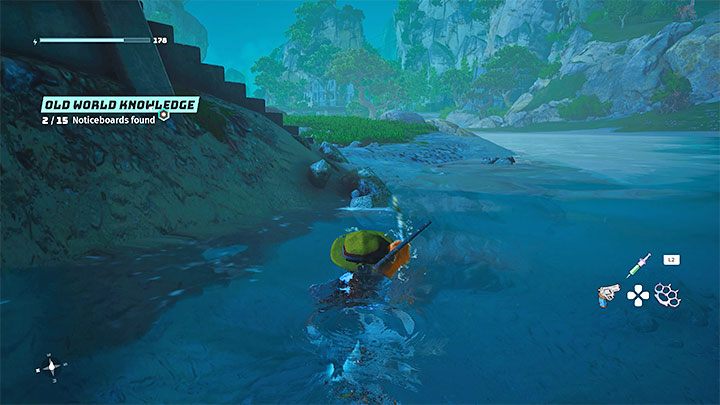 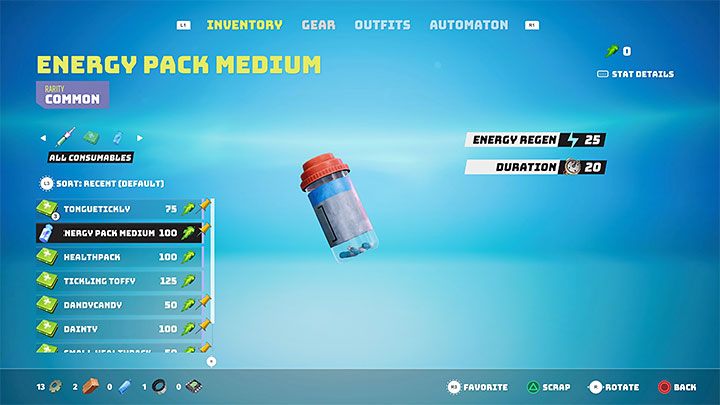 The Ki energy can regenerate on its own and, unlike the health bar, it can also do so during fights. You can simply move away from the enemies for a while and wait for it to regenerate. However, dodging is one of the actions that use Ki, so make sure not to dodge too frequently.

If you need to quickly restore your Ki energy, e.g. in order to use a special power, you can use a disposable item called an Energy Pack. You can find these types of objects along with other loot or buy them from merchants. They appear in several varieties that differ in their effectiveness - after selecting an item from your inventory, you can find out how effectively it can renew Ki energy and how long the regeneration can last. 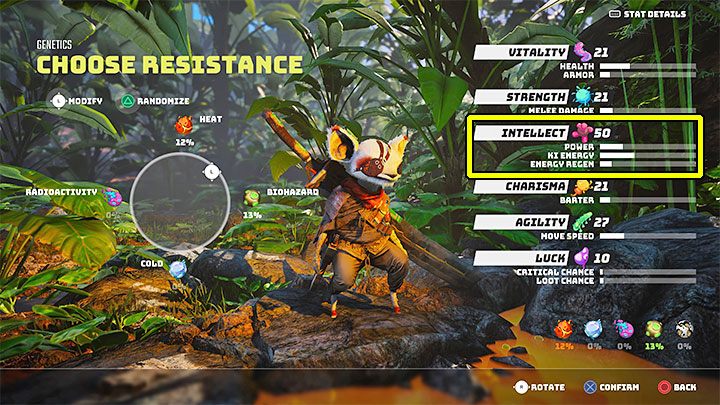 An important note about Biomutant is that you can permanently increase your character's Ki energy bar and improve its regeneration. There is an attribute associated with the Ki bar - Intellect. You can make sure that the value of this attribute is higher when you create a new character, and you can also choose to increase their Intellect (by 10 points each time) after you advance to a higher experience level. 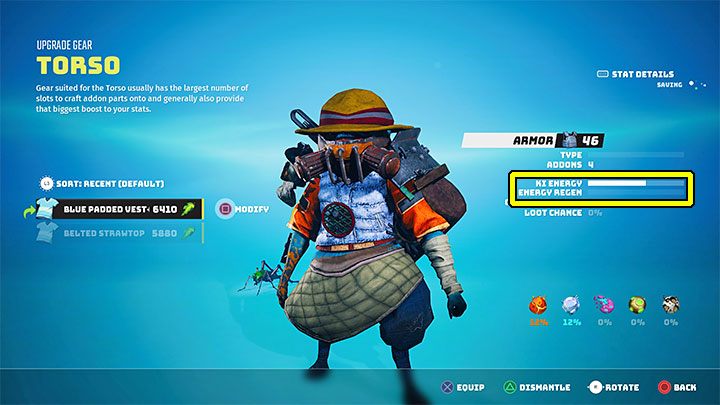