On this page of the Biomutant game guide you will learn which general perks are the best. We have listed the perks that we think can help you during battles, while collecting equipment and other loot, and more. 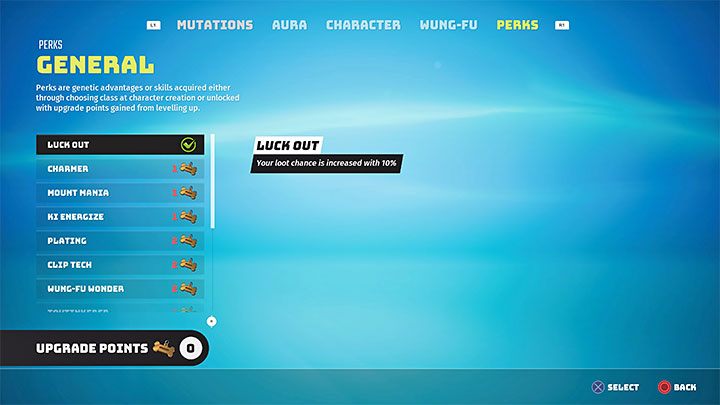 The recommended general perks described below require different numbers of Upgrade Points to unlock them. Additionally, you will need to be at a high enough level to select some of the perks. Keep that in mind and consider certain perks once you meet the required character level. 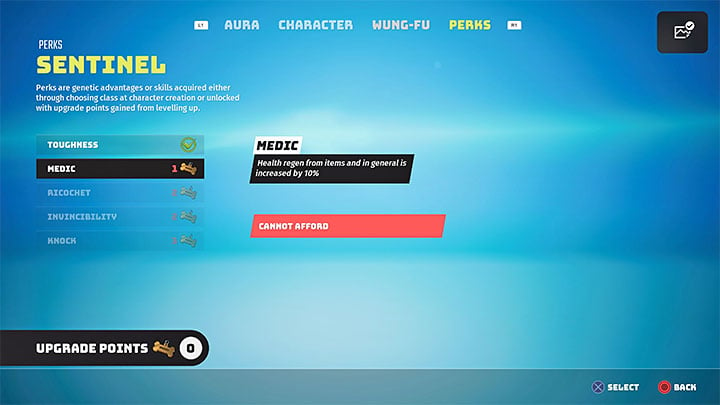 In addition to the general perks listed above, you can also buy perks related to your chosen character class for Upgrade Points. In this case, a lot depends on your playstyle, though it's worth considering the cheapest perks that require just 1 point.