This page of the Biomutant game guide describes how to open locked gates and other such passages. You'll learn what gadget is used to open gates, whether it's possible to use strength on other interactive objects in the environment, and how to upgrade the crowbar. 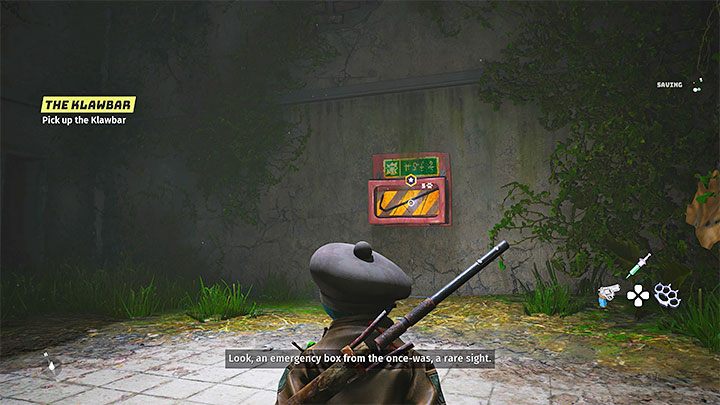 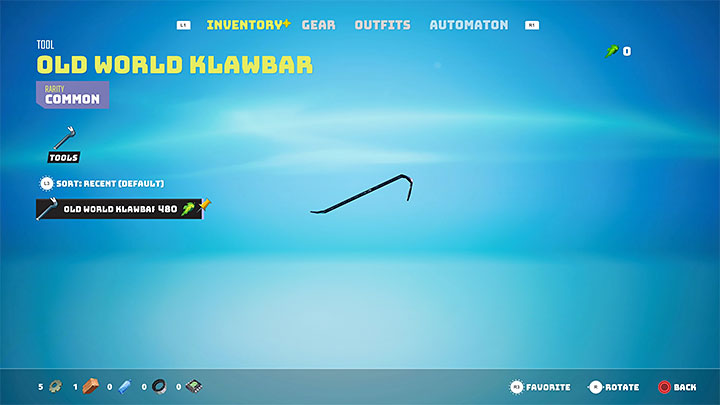 In Biomutant, you don't find keys or use any "civilized" methods to open locked gates. The Klawbar is used for all of the above purposes. You will automatically obtain it during the first main quest in Bunker 101 and it will continue being useful after completing the campaign's prologue. 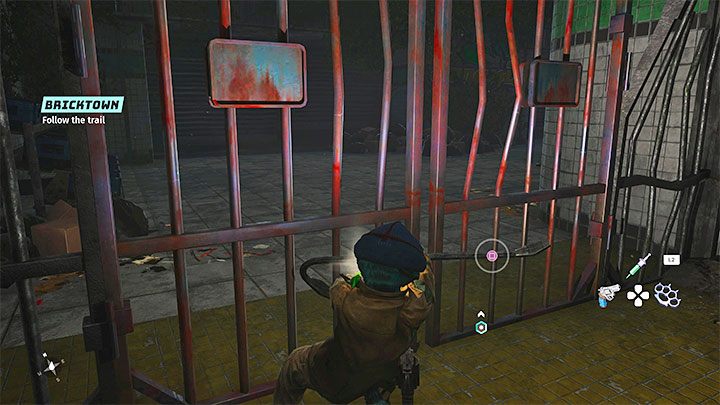 By far the most common use of the crowbar throughout the game is to open locked gates that may be blocking further passage. 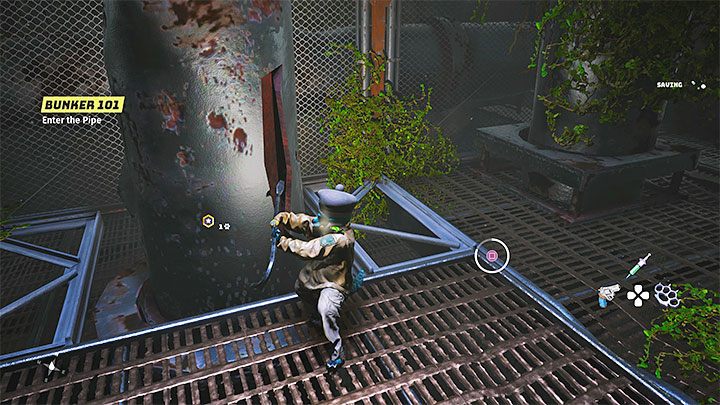 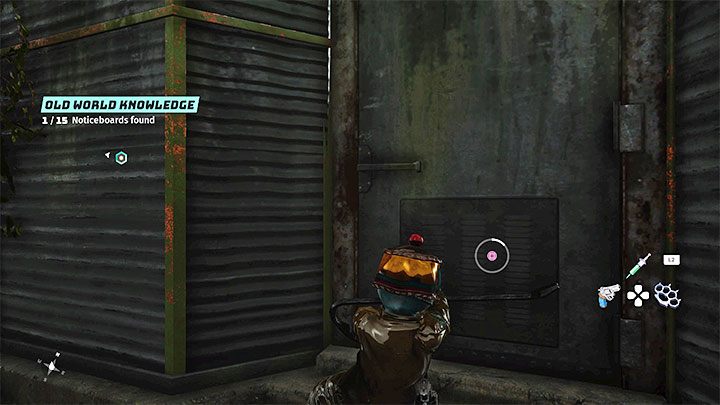 However, the crowbar has other uses as well. As soon as you obtain the crowbar, you will have to use it on a big, damaged pipe. It can also be used to break down grids, among other things.

Regardless of the circumstances, you have to rhythmically press the Square button (on PS4 and PS5) to complete trivial QTE scenes - symbolising the need to use your physical strength to break down or open a passage.

How to improve the crowbar? 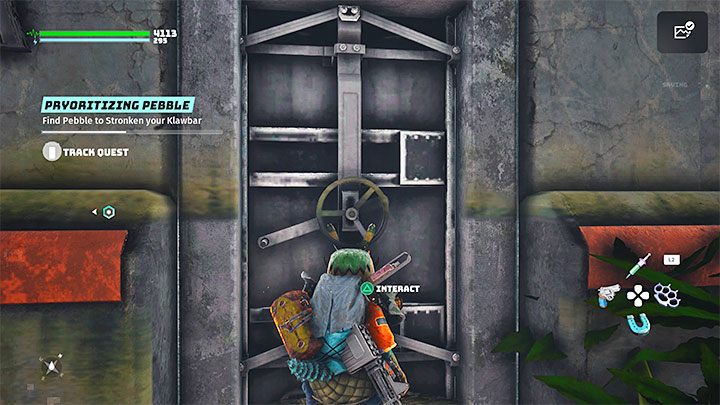 Later in the campaign, you will unfortunately encounter a serious difficulty related to the use of a crowbar. Some passages and bars may be reinforced and require you to have an improved crowbar. You need to have a level 2 crowbar. 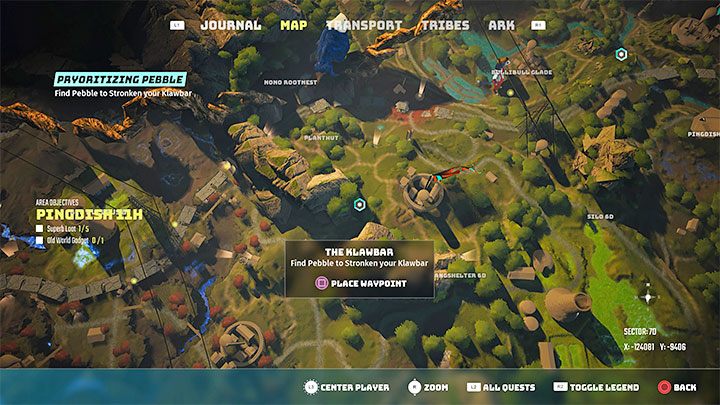 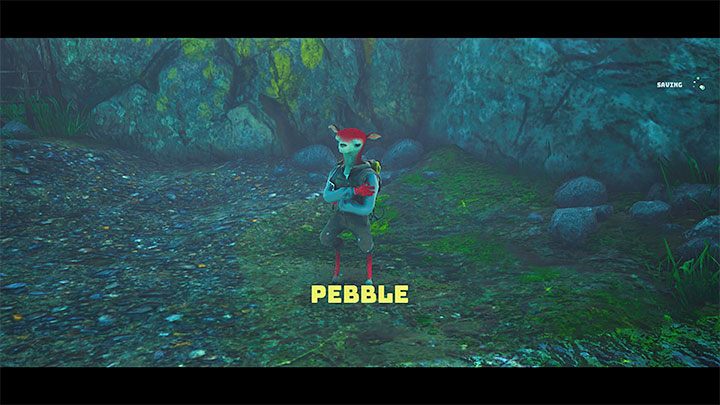 After you first encounter a location that requires you to get an upgraded crowbar, the side quest The Klawbar will return to your logbook with a new mission objective Pryoritizing Pebble. You must, as part of this optional mission, meet with Pebble and receive a new assignment from him. Only after completing it will you unlock the level 2 crowbar.

This task is worth doing right away so that you don't have to remember about the blocked passages found in the game world, which can prevent you from completing the locations in 100%.