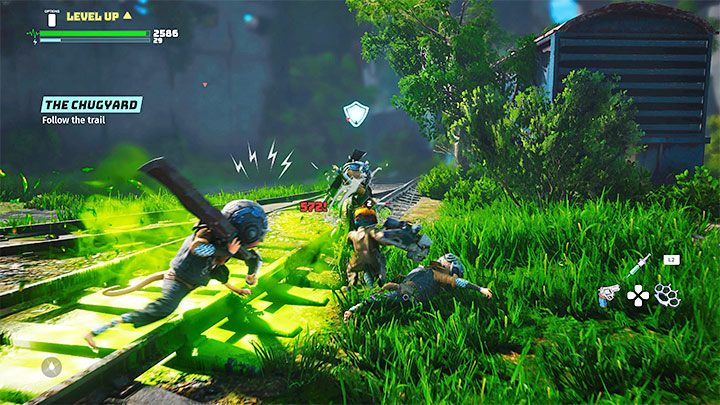 Parrying in Biomutant is similar to many other games - the idea is to stop the opponent's attack in order to avoid taking damage. It's also an alternative to dodging, which is also possible in the game by pressing the Circle/B button.

You cannot parry all of your opponents' blows. This is only possible with selected melee attacks. Impending attacks are marked by lightning bolts over the opponent's head. You have a short amount of time to react to this - you can parry by pressing the L1/LB button just before the attack hits the main character.

It is easiest to parry the attacks of "regular" opponents. This is also possible with some attacks from larger creatures and mini bosses. Nonetheless, pressing the parry key at the right time might be more difficult then. In addition, you can receive more damage if fail to parry. 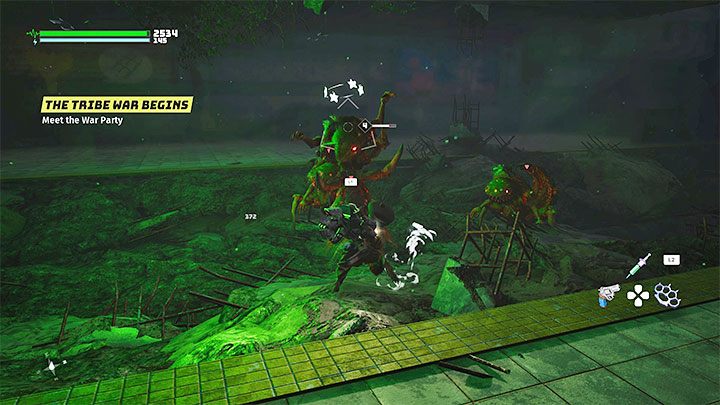 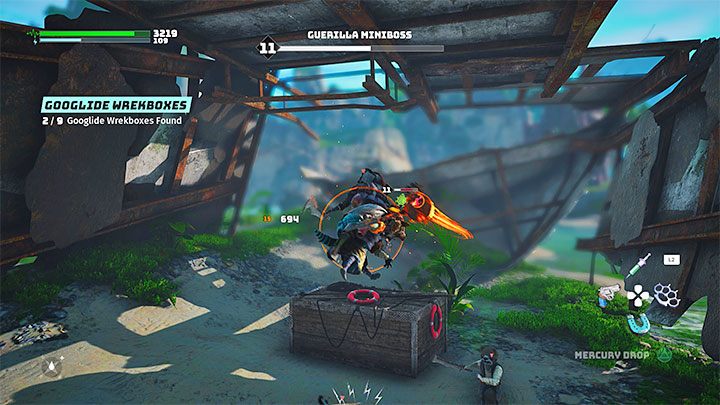 Parrying an enemy blow isn't the only thing you can do. You can also immediately retaliate with your own attacks.

If the attack was parried at the perfect moment, the opponent will be temporarily stunned - this is symbolized by the stars above his head. You then have a chance to counterattack . You can do it in two ways - mount a strong melee attack (Square / X on the pad) or press the parry key again (L1 / LB), so your opponent is thrown into the air and can be attacked above the ground. Both of these methods are equally interesting. Use them to weaken temporarily defenseless enemies as much as possible.