This page of the Biomutant game guide describes the side quest The Bandit Attack. We have described everything you need to do in order to complete the quest and earn the rewards. This quest has two parts and may appear several times throughout the game. 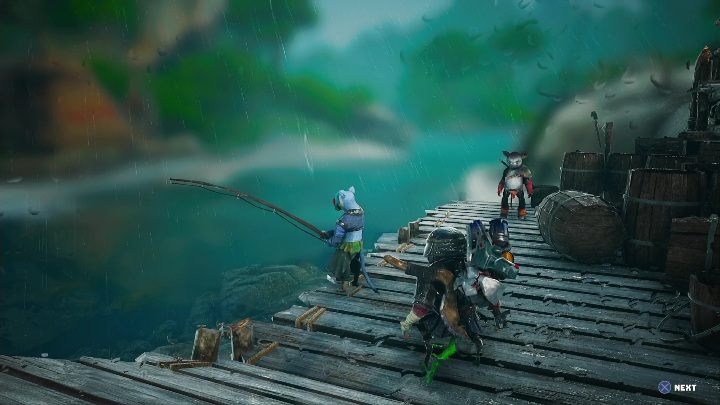 How to start: Talk to the concerned villager.

To begin the quest, you will need to speak to a villager who will have a task for you. Only then will the bandits appear to attack the village. 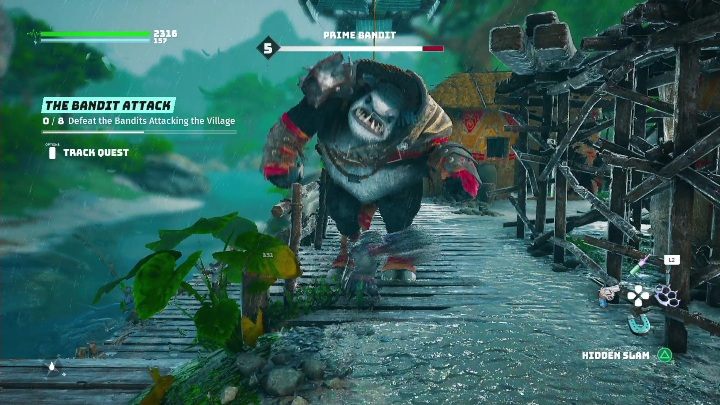 Your task is to kill several bandits, usually 5/8. They can be of varying levels of difficulty and of varying strength. After defeating them all, you will return to the villager to complete the task.

Nothing will happen if we leave the village to do something else during the task. When you return, you can deal with the bandits.