This page of the Biomutant tutorial describes the Prologue - the first stage of the game.

The prologue in Biomutant is a short stage during which you will learn, among other things, the basics of controls and combat techniques: attacks with melee weapons, using firearms, blocking, and countering. 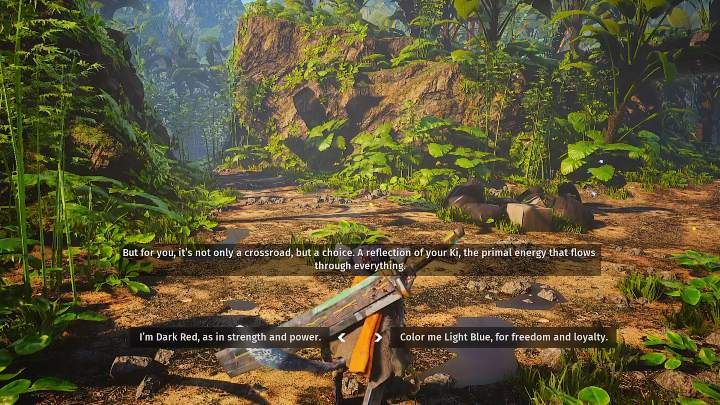 At the beginning of your adventure with Biomutant, you will learn that you will have to make various decisions that will affect not only further events, but also the aura of the character you created.

For more information on the mechanics of auras in Biomutant, see Auras and psionic powers. 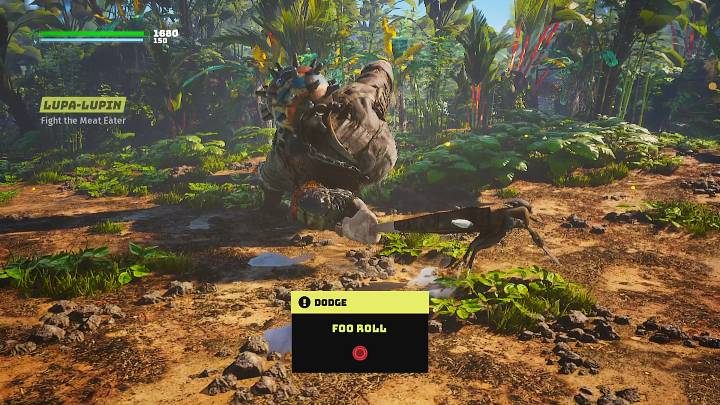 After examining the dead animal, you will be attacked by your first dangerous opponent Lupa-Lupin. During this duel, you will learn the basics of combat: 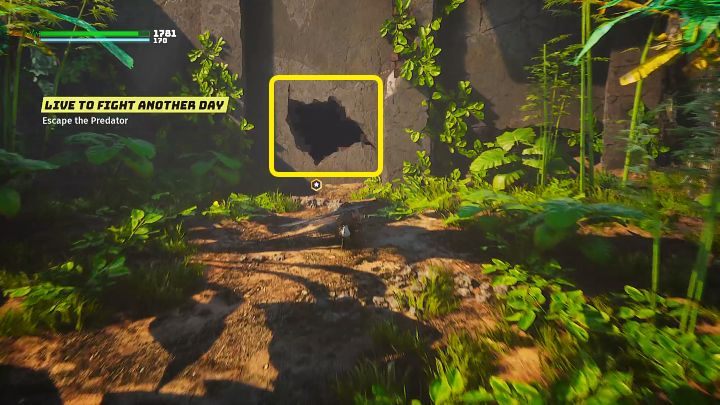 Unfortunately, you cannot win this battle because the opponent is simply too strong. The moment you hear the narrator's voice, run towards the hole in the wall - you will jump into Bunker 101 and finish the Prologue in Biomutant.