This page of the Biomutant guide describes the difficulty level of puzzles in the game and how to lower it. This may be important if you care about solving puzzles for the sake of collecting rare loot and completing the locations in 100%. 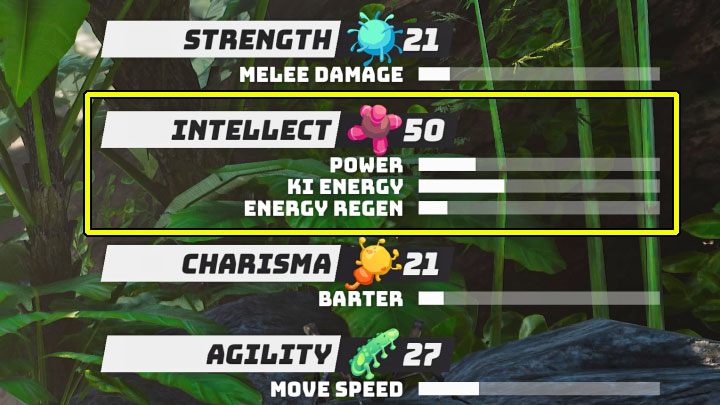 The puzzles in Biomutant are quite unusual, because the Intellect attribute affects their difficulty level. It is worth noting here that all puzzles will still be accessible even for a hero with low intellect, although completing them will become more problematic. 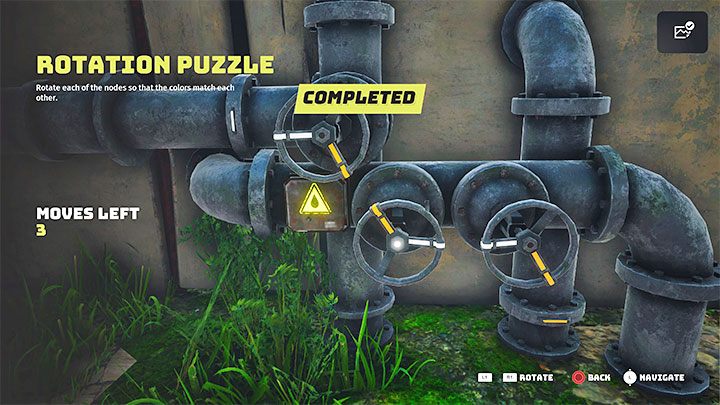 There are several types of puzzles in the game. In most puzzles, you have to connect elements by manipulating them and getting adjacent colors to match. 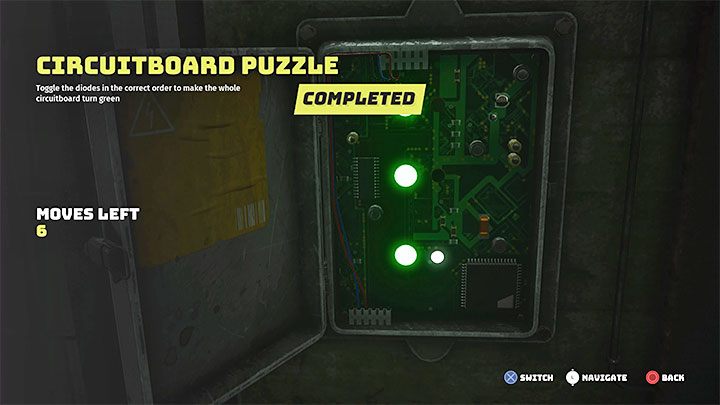 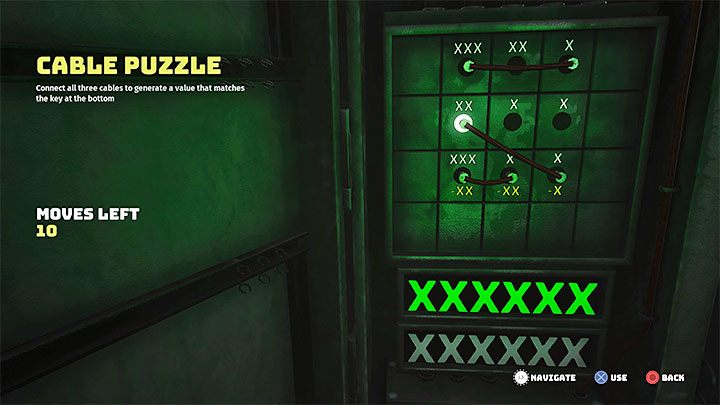 Each puzzle has a limit on the number of moves to complete it. Instead, you don't have to race against time, and you can plan your next moves in peace. 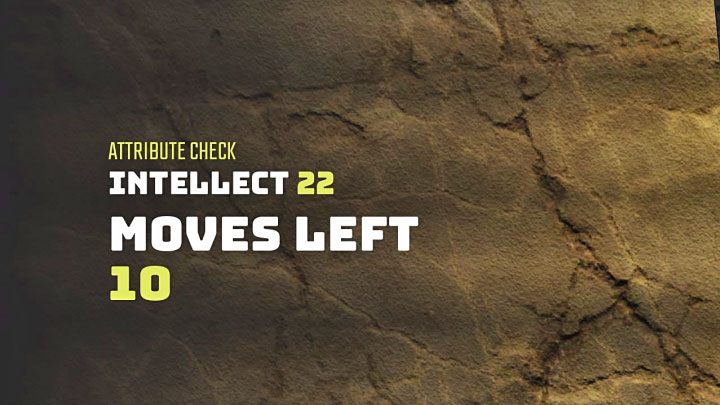 The game, at the moment of starting a puzzle, analyzes the protagonist's intellect and, basing on this, sets the number of allowed moves. The higher your intelligence attribute, the more margin for error you will have.

When playing as a hero with lower Intellect, the number of moves will be very close to the minimum, so you won't be able to make mistakes or waste too many moves on unnecessary actions. 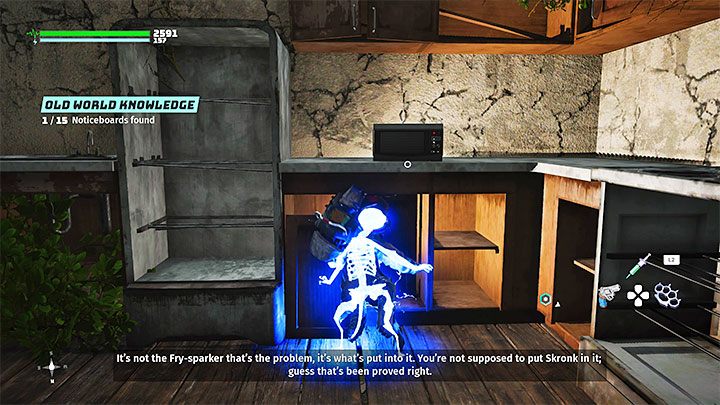 Failing a puzzle can electrocute the hero, and you might need to restart.

You can "cheat" and save the game before starting a puzzle in order not to lose unnecessary health points in case of failure. However, you cannot cheat with prematurely aborting a puzzle, because after returning to it the game will restore the same number of moves at which you left it.

If you're playing as a character with low Intellect or solving one of the more difficult puzzles, it's a good idea to plan your moves before doing anything. You can also stop and plan your next moves while already completing the puzzle. For the most difficult puzzles, you can also memorize the location of the puzzle and return to it later, i.e. after you have increased your Intellect attribute thanks to unlocking higher experience levels or finding the right items.