The file size of Bayonetta 3 is slightly larger than the previous games. On this page, you will find out how much free disk space you need for the digital version on the Nintendo Switch. 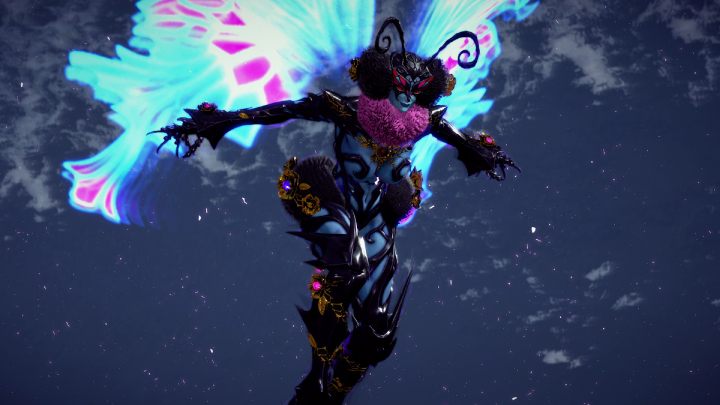 The digital version of Bayonetta 3 takes 13.8 GB of disk space.

For comparison, files from previous games available on the Nintendo Switch are:

The two previous games were released on the Nintendo Switch in 2018. Bayonetta was originally released for PlayStation 3 and Xbox 360 in 2010 in the West. Bayonetta 2 came out exclusive on Wii U in 2014.

This site is not associated with and/or endorsed by the Nintendo or PlatinumGames. All logos and images are copyrighted by their respective owners.