EMP weapons, in spite of the fact that they do not inflict damage, can be extremely dangerous. They are based on sending an electromagnetic impulse that turns off every electronic device, which are in the radius of action. Thanks to that, vehicles cannot move and shoot for a few seconds, so they are very easy targets for everyone equipped with anti-armor weaponry. 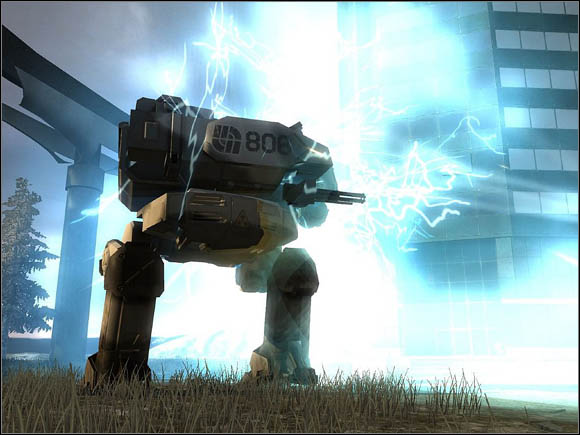 Flying vehicles, after an EMP attack, ordinarily go down and crash. However, if the machine is flying high, there is chance that its engines will get back on-line before the catastrophe.

EMP can be used effectively against infantry too. Some devices, like for example IT-33 Active Camouflage, get off-line as well as vehicles. Moreover, electromagnetic impulse works similarly to flashbangs, well known by Special Forces players - soldier attacked with EMP weapon see the world a bit deformed, blurred, in wrong colors and the crosshair may disappear from time to time. 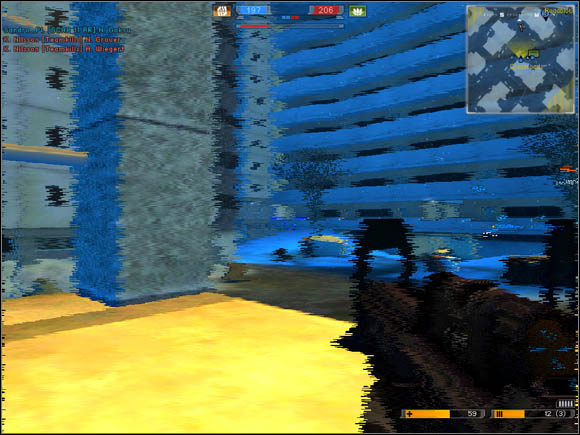 Although it can be used against infantry, I advise to use the electromagnetic impulse in fight against enemy vehicles. If you will notice that the opponent has the superiority, attack him with an EMP weapon and finish using anti-armor equipment or escape from the battlefield, when there is no such equipment around. Because the second situation occurs much more often, it is necessary to disable enemy vehicles in order to let friendly Engineers destroy them. Moreover, I have to add that heat-seeking EMP missiles launched from Rosch Kz-27 stationary guns are one of the best anti-aircraft weapons.