On this page of the Battlefield 2042 guide, you'll find a description of a specialist, Wikus "Casper" Van Daele. You will learn, among other things, what traits he has and what his specialization is. 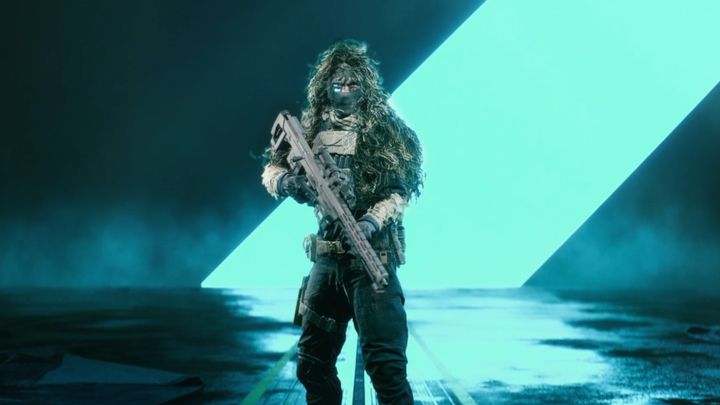 Casper is a recon soldier from South Africa. His specialization is the operating the OV-P Recon Drone. With its help, he can spot moving targets on the battlefield and mark targets for lock-on weapons. The drone can also stun the enemy with an EMP blast.

In addition, Casper also has movement sensors that alert him of nearby enemies.

How to play Casper?

Casper is a classic scout. When playing him, you have to stay on the sidelines and avoid large groups of opponents. In addition, it is good to equip an effective weapon at medium or long distances. 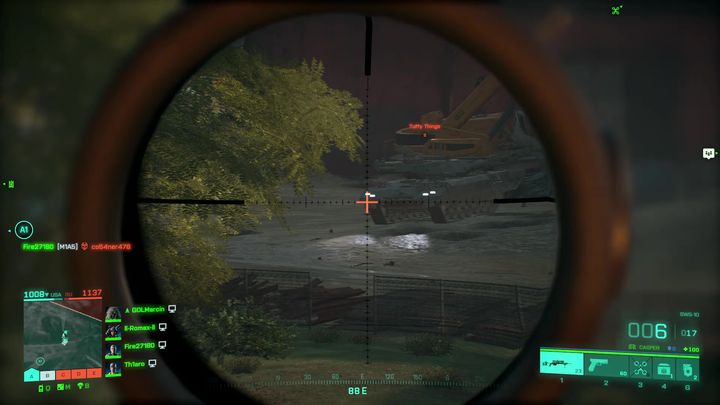 Using Casper's drone, you will be able to check the situation on the battlefield. In addition, after turning it on, all opponents located in the area will become visible for a while. This allows you to locate and mark chosen targets and then eliminate them.

Also, you have to remember that even if you leave the view from the drone, the machine remains in the place where you left it. So you can return to the abandoned drone. 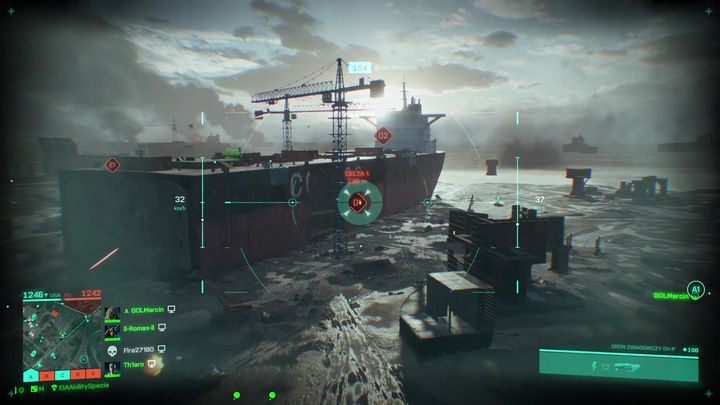