This guide page answers whether there are any dragons in Baldurs Gate 3 and whether BG3 allows you to fight a dragon. You may be interested in this subject if you are looking for a big challenge and want to face some dragon boss. 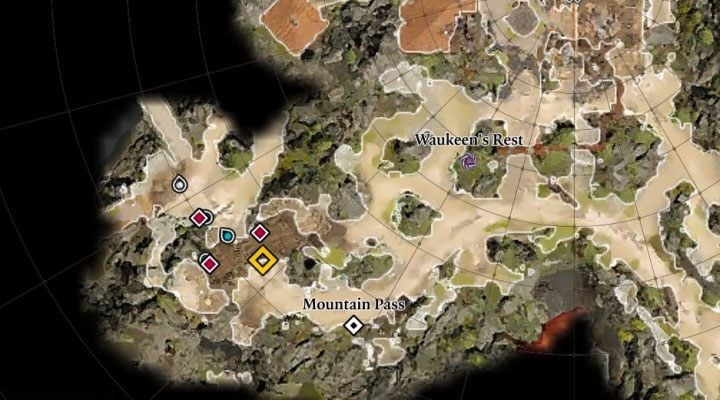 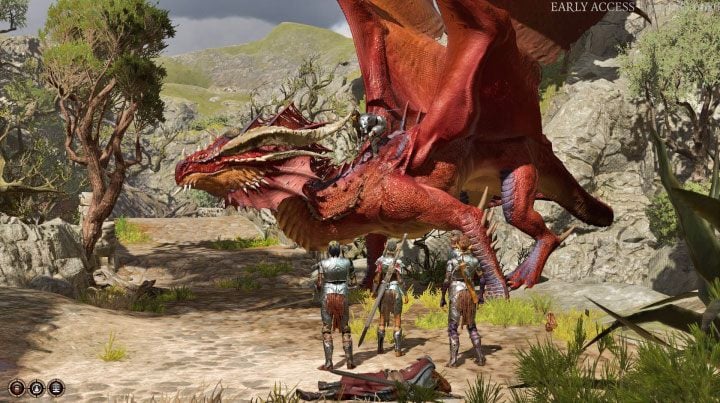 Only one dragon, Qudenos, appears in the early access version of Baldur's Gate 3. The sequence with the dragon's unexpected appearance comes after reaching the githyanki patrol's whereabouts - a mountain pass in the north-west corner of the map, west of the burning Waukeen's Rest, which is also a quick travel spot. 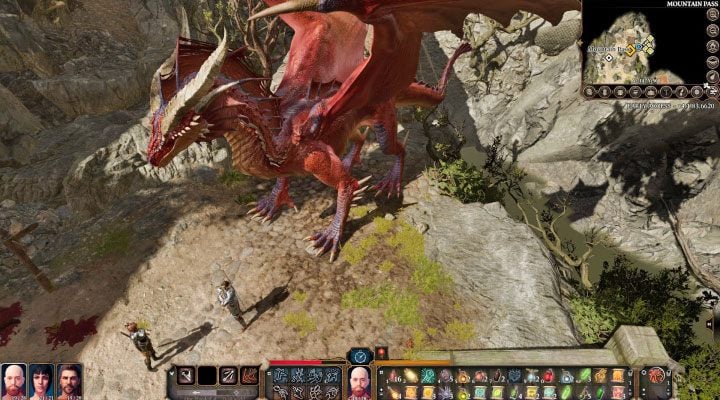 The cutscene will reveal that the dragon is a mount of a githyank knight - Kith'rak. There is an encounter with this character, and it may be more interesting if Lae'zel travels with the team (she temporarily breaks from the team after noticing the Dragon and githyanki patrol). 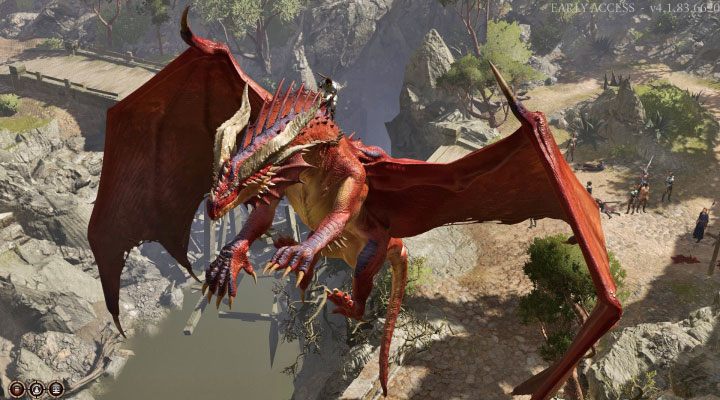 Unfortunately, the game will not allow you to fight Qudenos the dragon. After you reach the patrol, a cutscene will start. Regardless of the dialog options chosen, it has only one ending - Kith'rak will fly off on the back of the dragon, and your team will be forced to defeat the patrol members who remain in the mountain pass.

It is not out of the question that Quedenos will appear in the full version of Baldurs Gate 3, or that the game will allow for open confrontations with other dragons.