This page of the Baldurs Gate 3 game guide describes how to talk to the dead, what encounters with the undead look like, and whether they have any practical applications.

Unlocking conversations with the dead 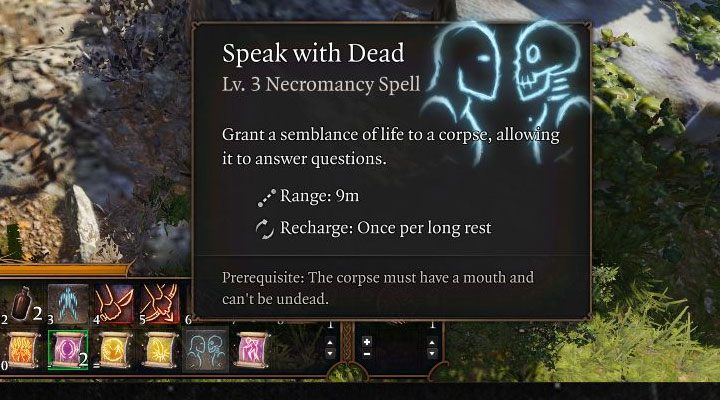 The Speak with the Dead spell allows you to talk with the souls of dead people. It is a level 3 spell from the school of necromancy.

In the early access version, this spell is only available to unlock for clerics - you can get it for Shadowheart or the main character if you have chosen this character class for him or her.

Note - the Speak with the Dead spell has to be regenerated after being used. Go to the camp for a rest to do so. 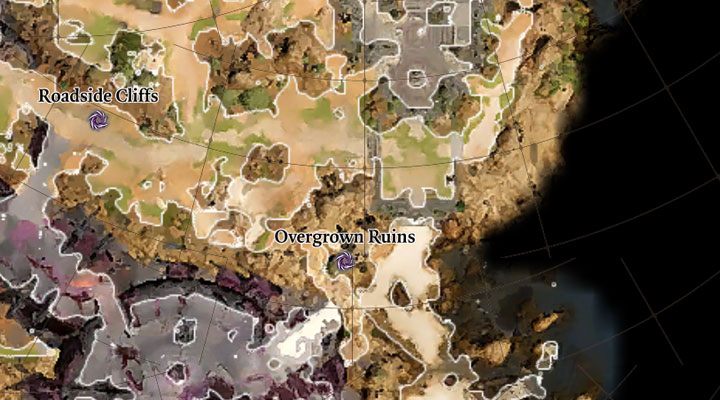 Fortunately, there is also an alternative method of unlocking conversations with the dead. To do so, you must visit the Overgrown Ruins, which are located not far from where the exploration of the world began in the first chapter of the campaign. Possible entrances to the ruins are described on the Overgrown Ruins - how to enter? page of this guide. 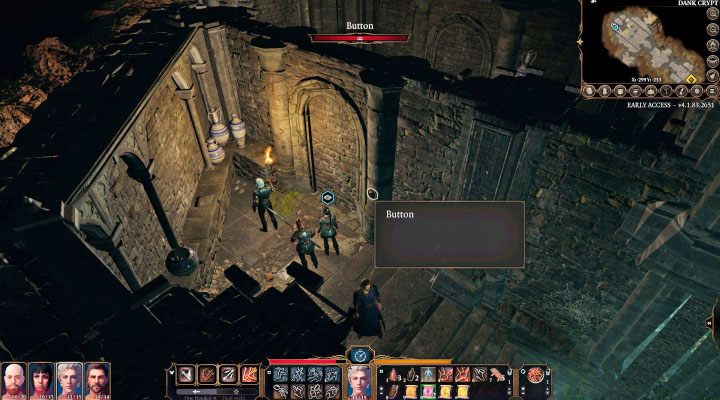 You must enter the secret chamber of the crypt (dungeon) which can be explored after entering the Overgrown Ruins. In the image above, a perception test has to be passed, to reveal the button that opens the secret room.

Unfortunately, pressing the button will lead to a fight with the undead scribes in the crypt. A good idea to survive the fight is to hide in a secret room and eliminate individual monsters that reach the site. Leave the undead fighting at a distance for last. 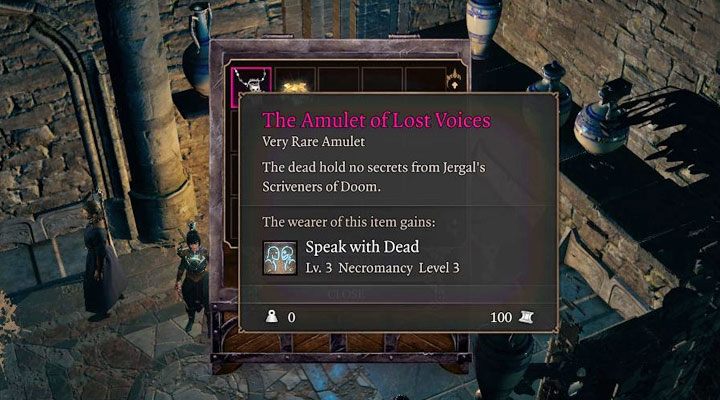 The secret chamber contains a sarcophagus (an attempt to open it initiates a conversation with a hooded skeleton) and a number of chests. Look inside the heavy chest that holds The Amulet of Lost Voices. 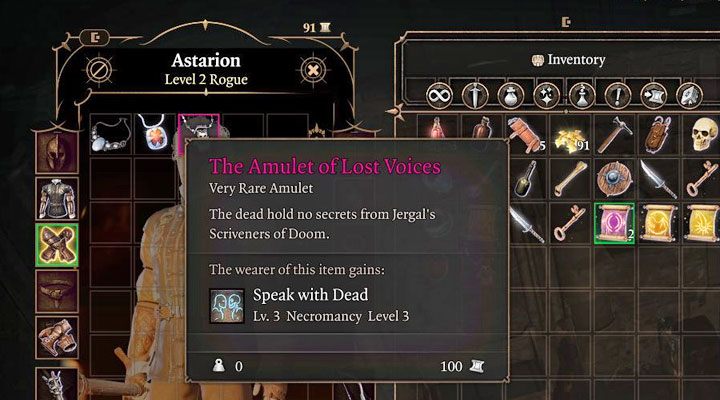 You can equip any team member with the amulet. This will unlock the character's ability to use the spell to talk to the undead - the spell icon will appear on his or her action bar.

How do you start a conversation with the dead? 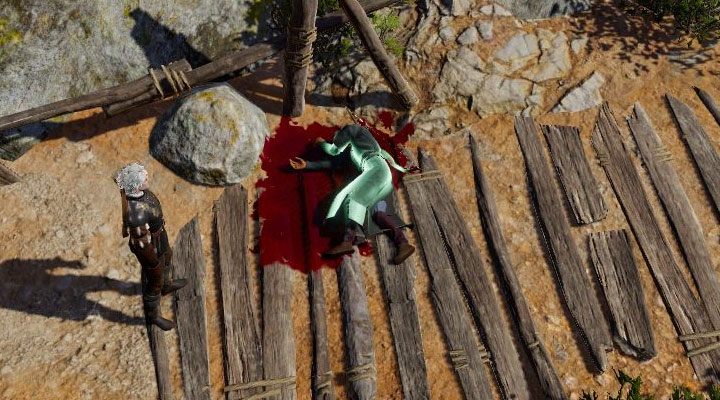 The Speak with the Dead spell has some significant limitations. You can try to make contact:

The game should help you "identify" bodies you can interact with to make contact. They will glow green while controlling a character with the Speak with the Dead spell (by unlocking the spell or wearing the amulet). 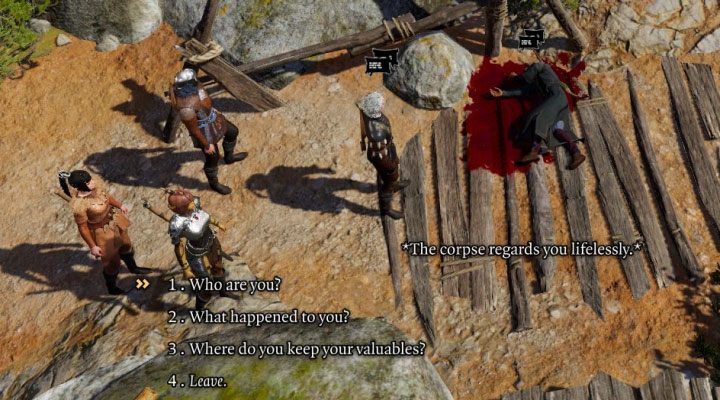 Trying to make contact with the dead can end in two ways: