This page of the Baldurs Gate 3 guide describes the stealth mechanics. You will learn the rules of being detected by the opponents.

To enter stealth mode, you must select a character and select the "hide" option in the action bar. At this point, the character begins to move silently and does not provoke a fight.

Each opponent has a defined field of view, which is marked as a red area. If you find yourself in it, depending on what light you are in, the situation will be as follows:

The sun icon informs you about the amount of light cast on your character - the more it is filled, the more visible sneaking hero is. 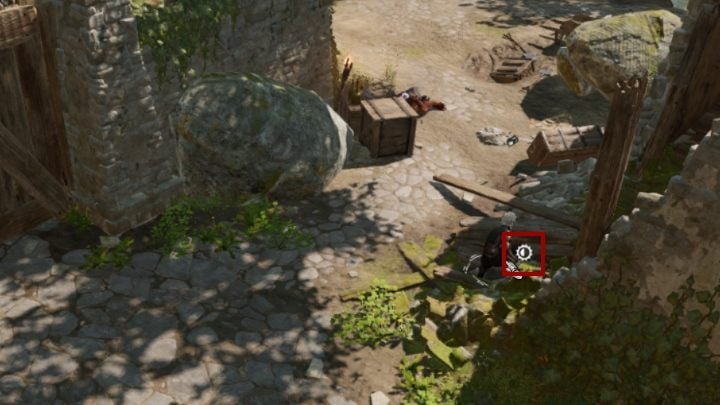 Seeing in the Dark is a trait possessed by elves, tieflings and half-elves. With it, members of this class can see in the dark, which improves their chances of spotting an opponent sneaking in.

What can I use sneaking for?

Sneaking plays an important role in the game and you can use it in three ways. The first is to avoid a fight. If you feel your opponent is too strong for you and the fight is not preceded with a skillcheck, then you can try to sneak past.

You can also use stealth to gain an advantage over your opponents. It gives you a chance to surprise your opponent. All you have to do is sneak up on the target and launch an attack. Such a blow counts toward the maximum number of actions limit, so you can get a second move after the government. A second option is to lead the attacking characters from a distance to some elevated terrain - a mountain or a roof - to increase the chances of hitting the opponent. 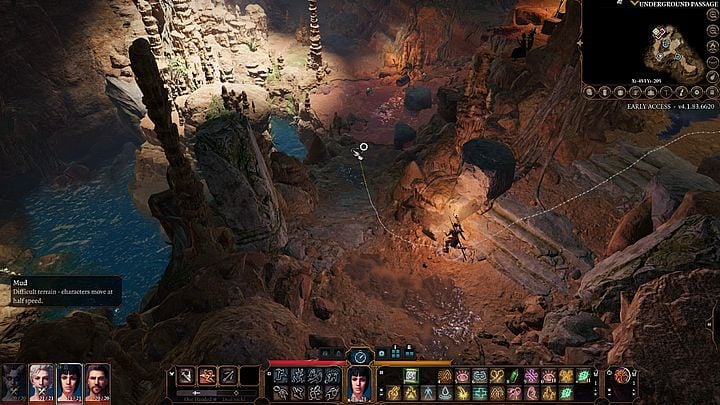 Sneaking can also be used in combat. If a character has few health points, you can take a chance and spend a bonus point on hiding. Then, at the end of the turn, a skillcheck will be initiated. If you succeed, opponents will focus their attention on the other members of your team.