This page of the Baldurs Gate 3 game guide suggests how to find secret passages and switches more effectively. They may allow the use of alternative paths or access secret chambers with valuable treasures. 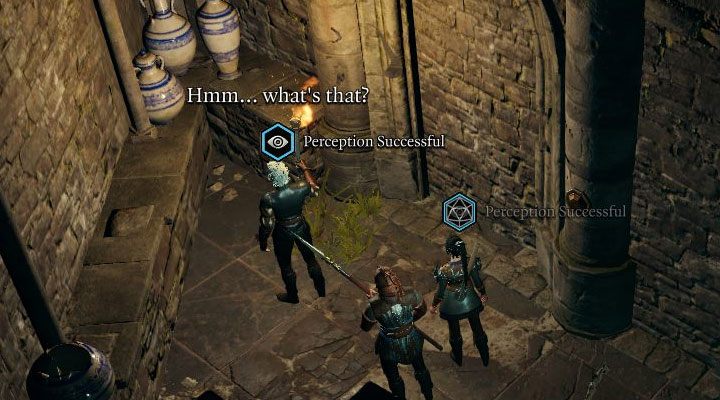 Finding many secrets in the game is the result not only of careful exploration but also of completing automatic skill checks. The most common of these is the perception test, which is a skill associated with the Wisdom trait. However, these can also be tests of other skills, such as Survival or Religion.

Once you get close enough to some hidden object, the game will display information about the perception test (or other related skills). If successful, the secret will be discovered. If you fail the test, try to reach the same location with another character, preferably one with a more developed Wisdom trait. This character will be able to perform another perception test and have an increased chance of discovering a secret object/area. 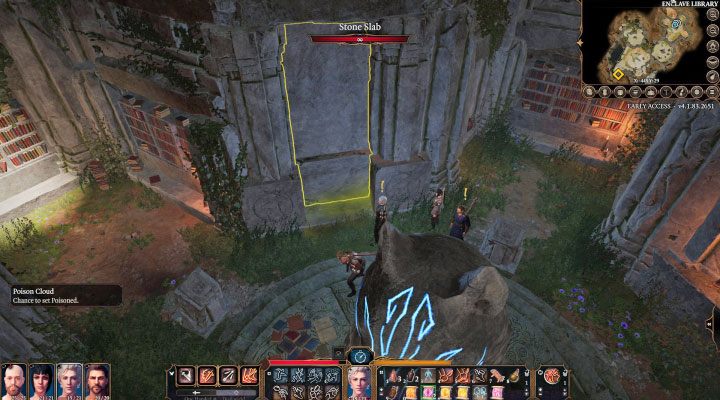 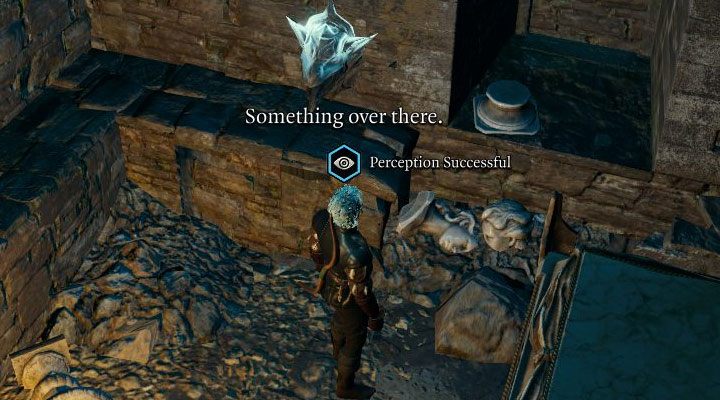 Secrets discovered through skill tests include::

To sum up - try to thoroughly investigate all new locations and, after a failed perception test (or other skill), reach the same location with another team member to repeat the attempt.