In this chapter of the Baldurs Gate 3 game guide, you will find the description of Githyanki as well as their sub-races. Here we list all the key traits of this race and suggest which character classes work best with Githyanki.

Githyanki is one of the races available in Baldurs Gate 3. They are unparalleled warriors from the Astral Zone who are capable of riding Red Dragons into battles. Githyanki's main goal is the annihilation of the Mind Flayers who enslaved the former for millennia. In appearance and stature, Githyanka may resemble humans but have mottled, yellow-greenish skin, distinctive pointed and elongated ears, and their noses are very small and short with large nostrils. Despite their frail stature, the Githyanki are strong, agile, and well trained in combat. 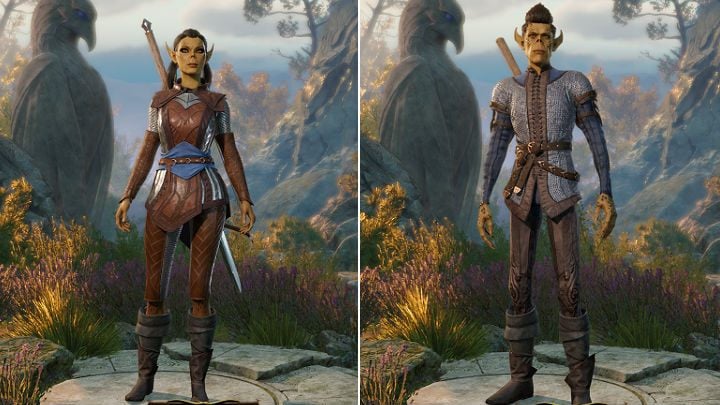 Githyanki performs best as classes that are based on Strength and/or Intelligence.