The following page of our game guide to Baldurs Gate 3 explains how you can heal the main characters. We have outlined several different methods of restoring hit points, including those available from the very beginning of the campaign. 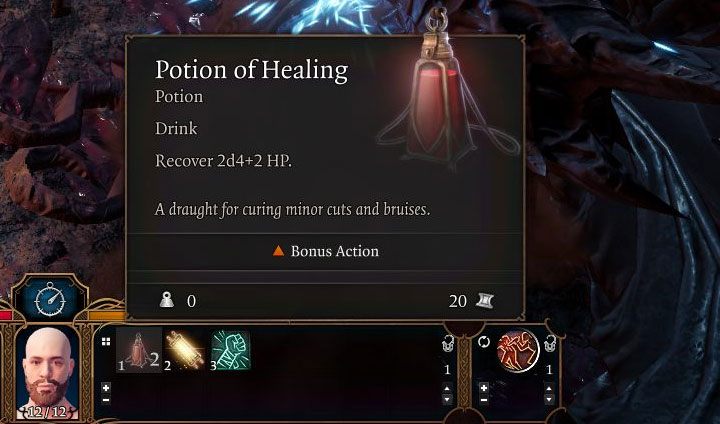 One of the most obvious methods that will allow you to regenerate HP of the team members is to use the so-called consumable items, which primarily include potions and food. Also, it's important to note that you can use healing items during battles as Bonus Actions. 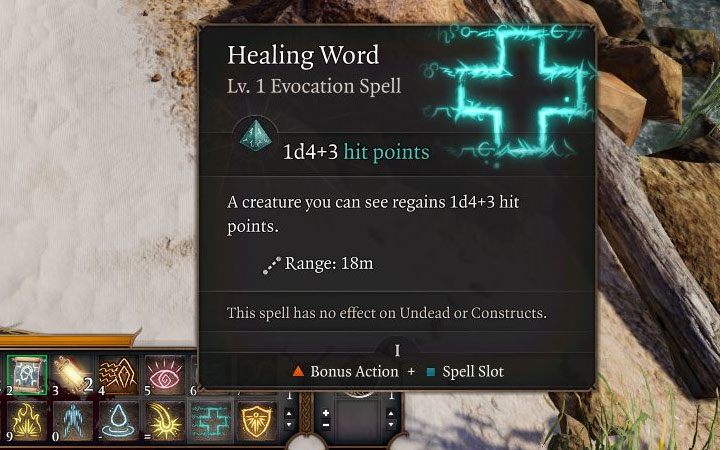 A variety of spells can also be used to heal a character - an example healing spell is shown in the attached screenshot. 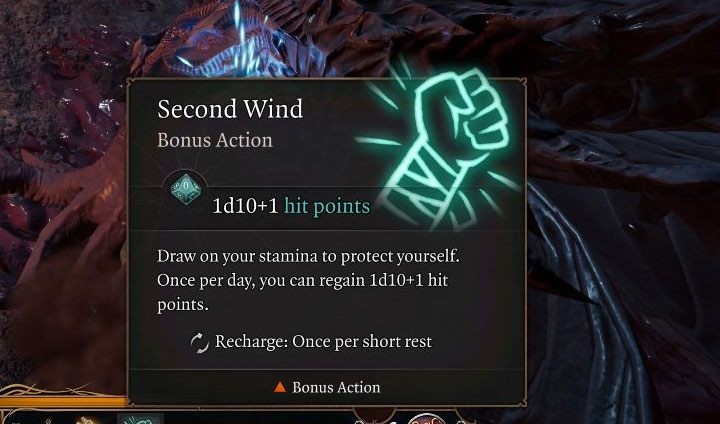 Special skills may also be helpful, among other things, the Second Wind that can be activated as Bonus Action. This skill is reusable, but in order to use it again your team has to take a short rest. 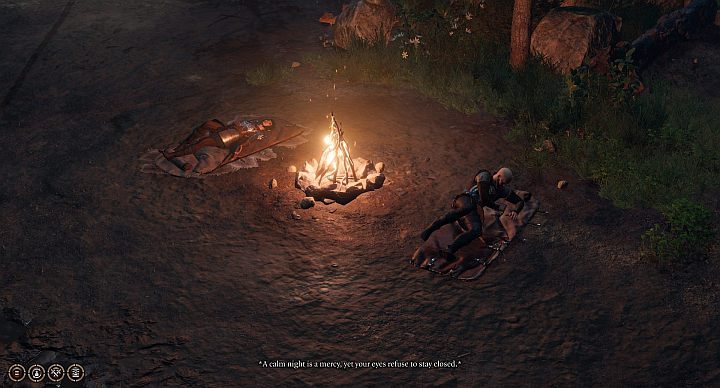 Resting is another good method of healing characters. You can choose to take a short rest or set up a camp to get some sleep. 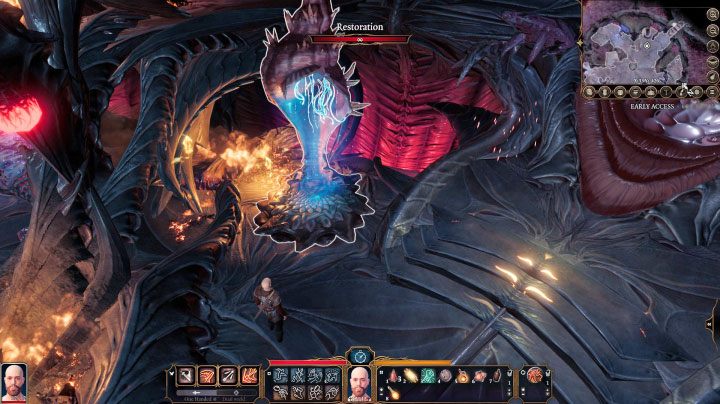 In the first location of the game, which is on board the flying nautiloid ship, there are also special Restoration Stations. An example of this type of healing station has been shown in the attached picture. Interacting with them allows you to immediately renew all HP of all team members.