This page of the Baldurs Gate 3 game guide informs when you can save the state of the game, when your progress is automatically saved, and in what situations it is best to save the game to avoid potential failures. 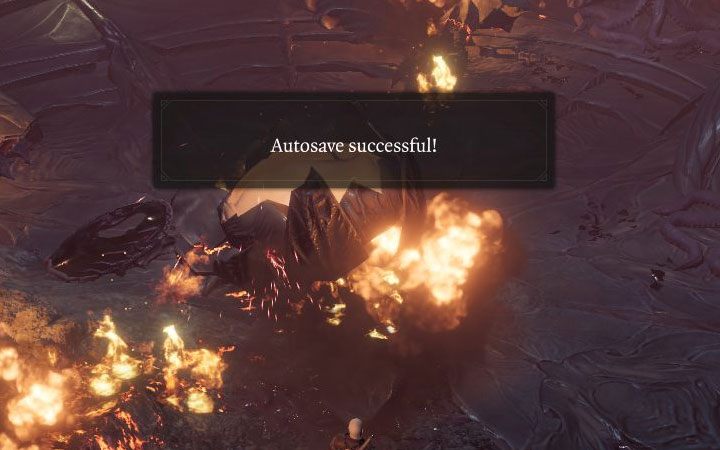 Your progress can be saved in three different ways:

The second method involves quick saves that are created upon pressing the F5 key. You can also use the F8 key to quickly load the most recent save file. 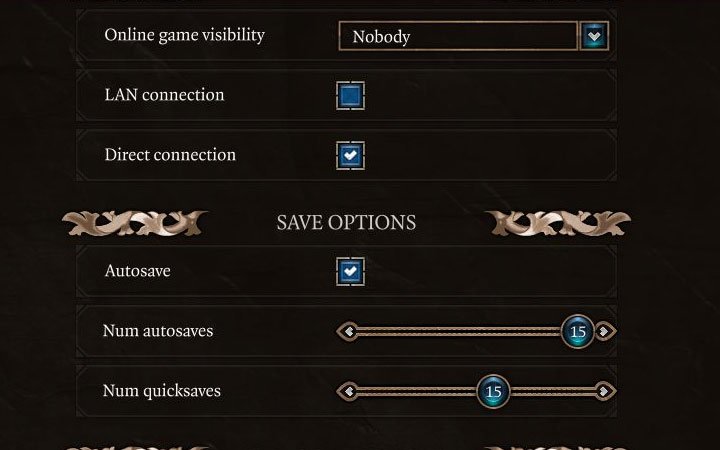 The good news is that you can change settings for automatic and fast saving in the game options. Take particular interest in the Save Options section. You can turn autosaving on or off, as well as set the maximum number of separate automatic and quick saves. It's definitely worth having more of them. This will allow you to easily load a much earlier state of the game, e.g. in the situation of not playing a big battle well or acting in the wrong way in a longer quest. 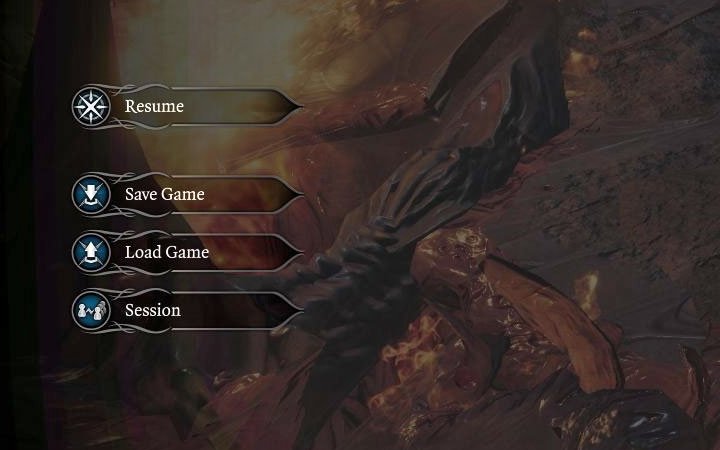 The third and last method involves manual saves, which you can select from the "pause" menu. In this case, there is no limit to the number of save files (other than the capacity of your hard drive). It is also useful, that you can name each manual save, for example, so that it is easier to find one from a particular stage of the game on the list of all save files.

When to save the game? 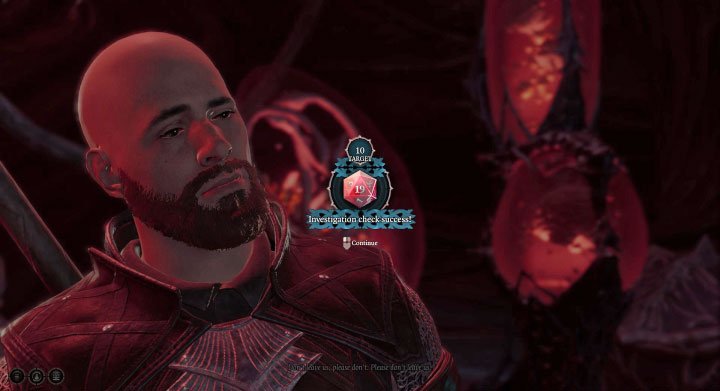 You should choose to save the state of the game before examining an interactive object, before attempting to use lockpicks, and before talking to an NPC. This way you can protect yourself from: 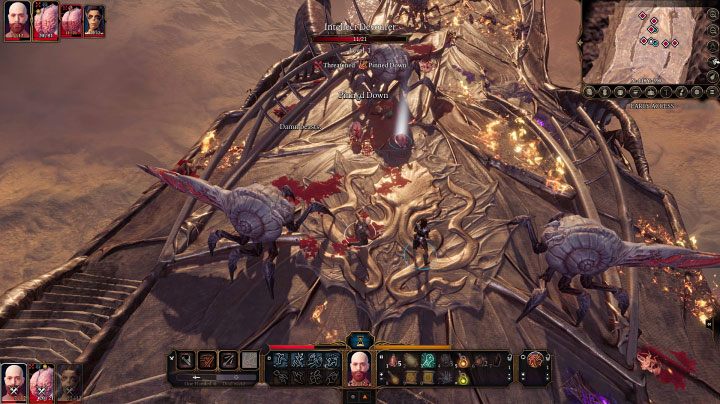 The game should also be saved before each fight begins. This will give you first of all a chance to prepare for the clash, e.g. by choosing the right equipment and spells for team members, dispatching heroes in onto the positions, or sneaking up onto opponents with the intention of executing a surprise attack. If any of these steps don't go your way, you can always load an earlier save file and easily correct your mistakes.

It's also worth saving the game right after a battle starts. It is not blocked in any way and you can create new save files even after every single move you make.