This page answers a very important question  can you change the difficulty level in Baldur's Gate 3. This is useful when, for example, you are unable to win a difficult fight.

How to change the difficulty level? 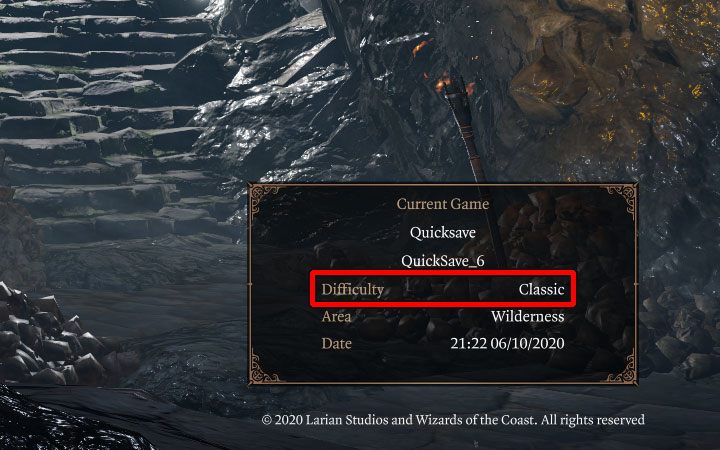 The version of Baldur's Gate 3 that debuted on October 6, 2020 in Early Access does not offer the option of changing the difficulty level. It is unfortunately imposed. You cannot set the difficulty level when starting a new campaign or during the campaign.

When you try to load one of the created safes, you will find that the only available level is called Classic.

The option to change the difficulty level will be added in the future with one of the updates. Unfortunately, the authors of BG3 did not give any specific date.

How to win difficult fights? 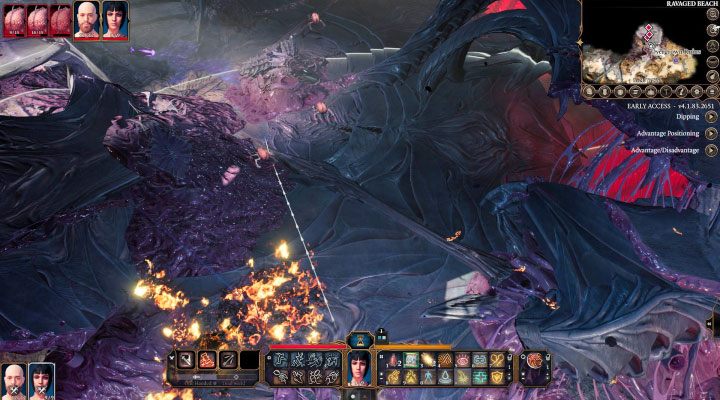 The high difficulty level can become apparent when you encounter 1 or a few stronger opponents that you can cause you problems. Here are some proven solutions to this problem: