On this page of the guide to Baldur's Gate 3 you will find information on Early Access. You will learn when the game will make its debut in Early Access, how long will the game last, and its size compared to DoS2.

Baldur's Gate 3's early release on Steam was pushed back to October 6 of that year. The released version features Act 1 of the game's story campaign. The game will receive improvements and polish as the time passes. This means that we will see cutscenes and hear the audio in the dialogue. Act 1 is supposed to last 20-25 hours of play. 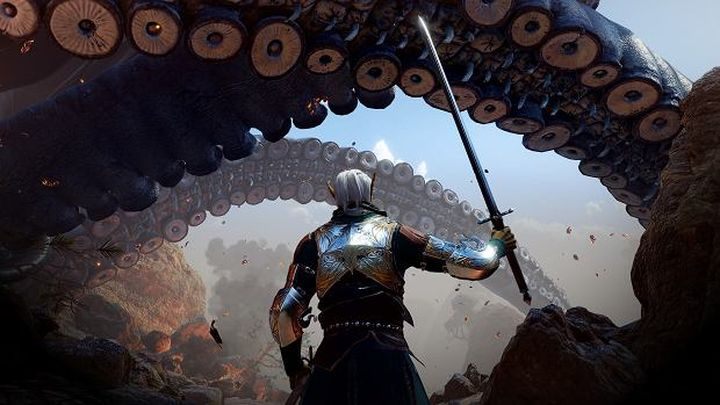 Compared to early access of their previous game - Divinity: Original Sin 2 - the content available in Baldur's Gate 3 will be considerably more extensive. During the adventure we will see more characters, we will fight more battles and have access to a greater range of abilities. As of right now, BG3 will be three times the size of DoS2 when the latter debuted in Early Access.

The developers also announce that Baldur's Gate 3 is to be more nonlinear than their previous game. This means that decisions made during the game will be important and can significantly change the course of the game.