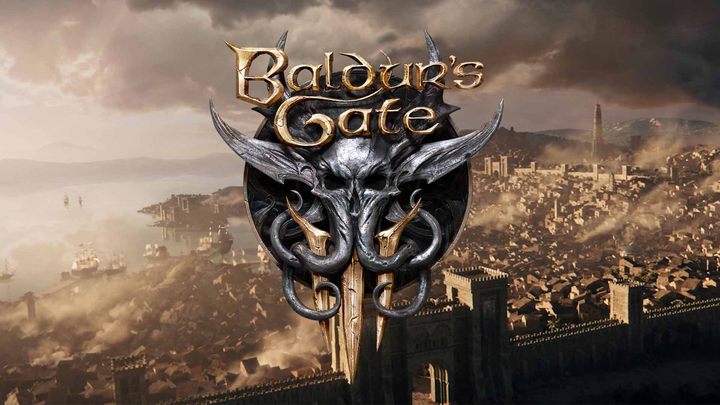 The release of Baldur's Gate 3, a continuation of the legendary RPG series that has been present on the market for twenty years, is imminent. An attempt to explore the lore of the franchise can overwhelm even the toughest players. So let me show you the basics and guide you through it. You don't have to assemble a team. This guide should be enough. At least for now and for a good start.

We have prepared a comprehensive guide that will allow you to better understand the world and lore of upcoming hit developed by Larian Studios - Baldur's Gate 3. The game takes place in a rich fantasy universe reminiscent of the Middle Earth created by J. R. R. Tolkien in The Lord of the Rings. The fantasy universe of Forgotten Realms offers a story that spans over thousands of years and was designed by the creators and fans of D&D, an epic mythology and hundreds of rules that govern the world, including the plethora of rules that were used in the video games. And while the third part of Baldur's Gate takes place much later in this timeline, it's worth acquiring that knowledge to understand the lore. Because before you embark on a journey you need to collect important information.

In the introduction of our guide you can find out what this famous video game series meant to the market, how this franchise gained its acclaim and what sort of legacy it left. Then, you can find out more about the roots of Baldur's Gate story. This will help you learn some basic information about the universe in which the action takes place. In the further part, I have described the main factions and characters of the region in which the main story is set. As we are running-through a very complex plot, we have to discuss its subsequent chapters  Baldur's Gate, Baldur's Gate Siege of Dragonspear, Baldur's Gate 2 and the Throne of Bhaal campaign which concluded some parts of the story.