During your adventures in Baldur's Gate 3, you will face various opponents. On this page of the guide, you will find the most important information related to the combat system.

Fights in Baldur's Gate 3 use mechanics similar to those in Divinity Original Sin 2. So, if you have played the previous production from Larian Studios, then you should already have some knowledge about the combat system.

The beginning of a battle

The beginning of a battle is an important element. Which side plays the first turn depends on who showed greater initiative and started that skirmish. If you see an enemy standing in your way, try to find a convenient position (e.g. on a hill) and attack from it. You should also look for explosive objects that may be around your target. 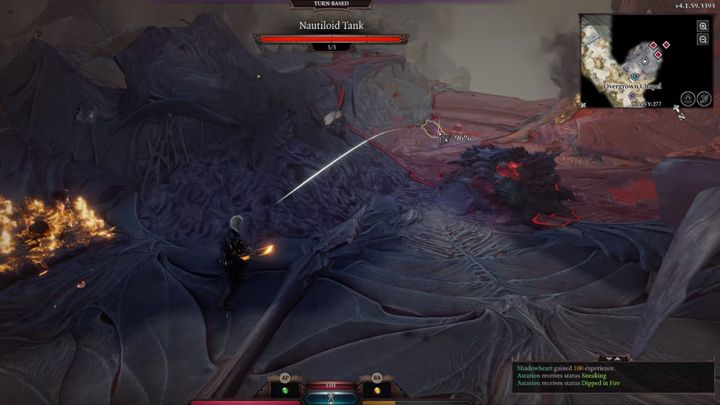 It is also worth keeping in mind that party members can "spread out". Thanks to this mechanic, they will be able to move independently. This will allow you to split the group and take the right positions.

Battles are divided into turns. Unlike Divinity Original Sin 2, Baldur's Gate 3 doesn't have a specific order in which your party attacks. This allows you to use their abilities more effectively and create attack combinations.

During a turn, each of the characters has a certain number of action points. You spend them on attacks and specific actions.

The ability to move a character during the battle is determined by a separate value. It depletes over time - this depends, in particular, on the ground on which the character is moving, and the effects imposed on it.

The battlefield in most cases contains elements that can help you achieve victory. In addition to exploding objects, you can also look for sources of elements that you can use. For example, by interacting with fire, you can make the bow start dealing damage of this type.

You should also use the landform. The higher you stand, the greater your attack range. 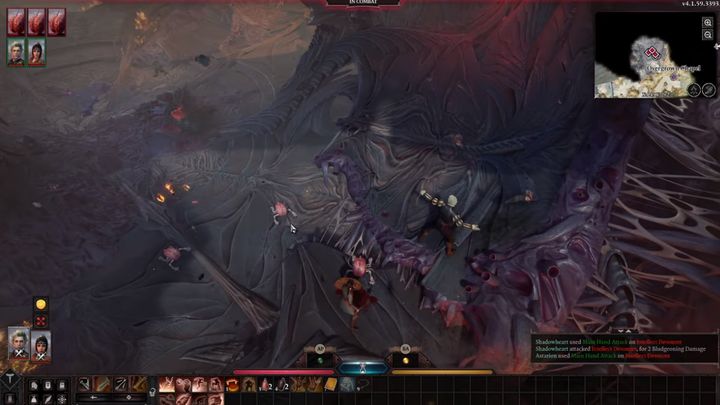 Remember that your character doesn't have a 100% chance of hitting the enemy. After moving the cursor over a specific opponent, you will see your chance of dealing them damage.