In Baldur's Gate 3, you will encounter, among other things, powerful Mind Flayers. This page has information about the main antagonists.

Mind Flayers, also known as Illithids, are powerful opponents with the ability to manipulate the minds of other people. One of their main enemies are Githyanki. These creatures have been present in Dungeons & Dragons since the first edition. They appeared in the previous Baldur's Gate games. You could encounter them e.g. in the Underdark visited in the second game. 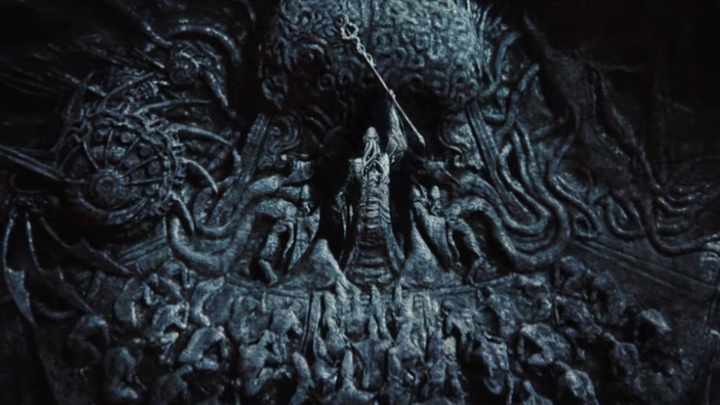 They are octopus-like creatures that feed on human mind. The formation of the new representatives of this breed occurs through a process called ceremorphosis. Over its course, the host's brain becomes infected with the embryo of a Mind Flayer, which gradually feeds on it to finally replace it completely. Then there is also a process of physical transformation of the host which results in the transformation of the infected into an Illithid.