Back 4 Blood Guide by gamepressure.com

This page of the guide to Back 4 Blood features tips regarding weapon choice. You will learn about the types of weapons available and what each weapon is best for. 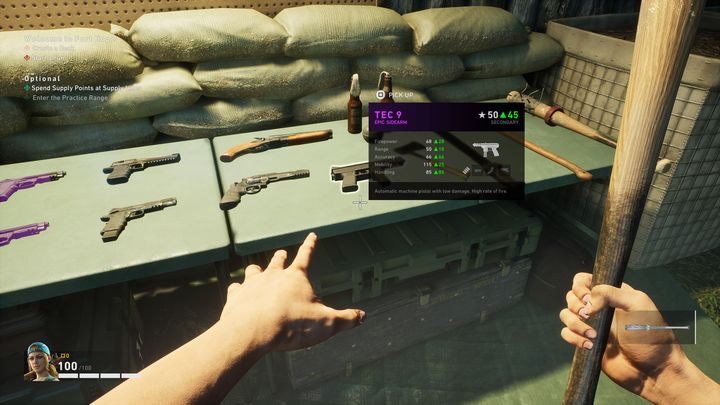 In Back 4 Blood you will be able to get 7 types of weapons:

There are also weapons such as grenades, Molotov cocktails and other thrown weapons, which are ideal for killing as many enemies at once as possible. 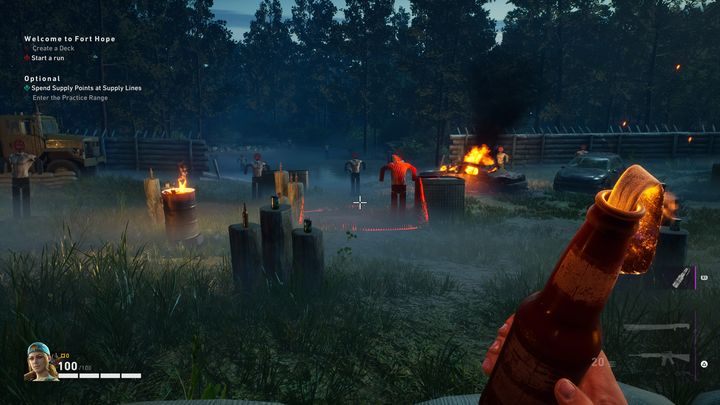 Every weapon has both advantages and disadvantages. Some of them are ideal for killing specific zombies, but are much weaker when it comes to fighting common enemies.

This site is not associated with and/or endorsed by the Warner Bros. Interactive Entertainment or Turtle Rock Studios. All logos and images are copyrighted by their respective owners.