In the 317 bunker you will be taken to the laboratory. Use the code 4334 to get there, where you can find a map and a talisman, you will find these objects in corpse. Thanks to this talisman you can get to the Mushroom Cult.

In the 317 bunker you will be taken to the laboratory. Use the code 4334 to get there, where you can find a map and a talisman, you will find these objects in corpse. Thanks to this talisman you can get to the Mushroom Cult.

How to join the cult? 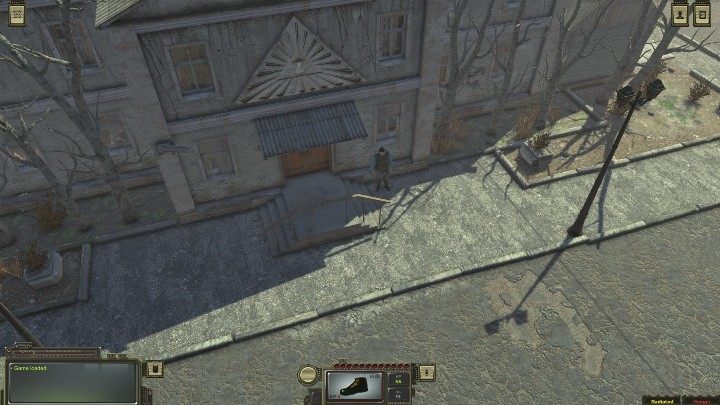 Return to Krasnoznamenny with the talisman. Go there to the cult headquarters. Talk to the man there to get to know the rules of worship.

After learning the rules, go to Atryom. Answer his questions as follows:

After you have given the correct answers, you must present him 3 pieces of canned food and 30 roubles. 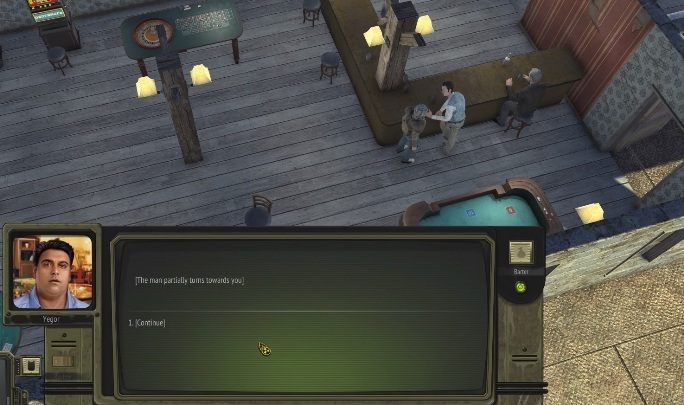 Atryom will give you a task. You have to go to the Krasnoznamenny. Find a man named Yegor and convince him to convert. When you return to Atryom, you will get experience points. 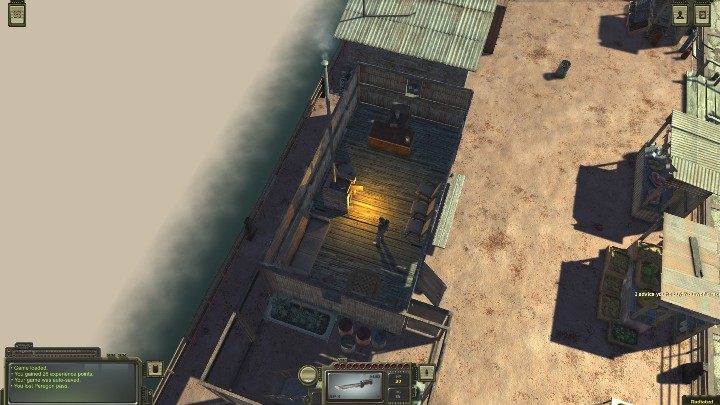 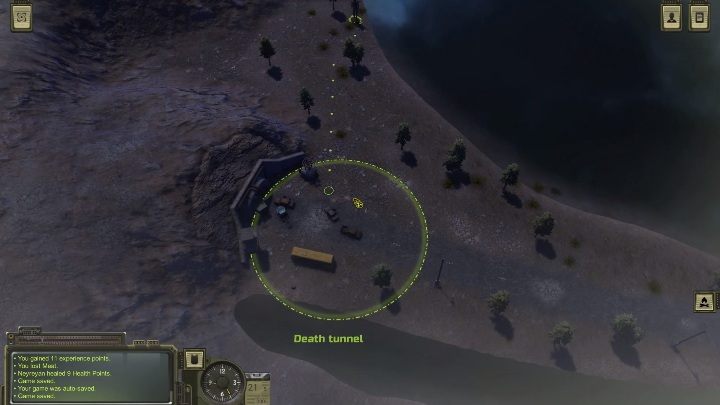 The next task will be to find the filter. It is hidden near Pergon, in a car tunnel. 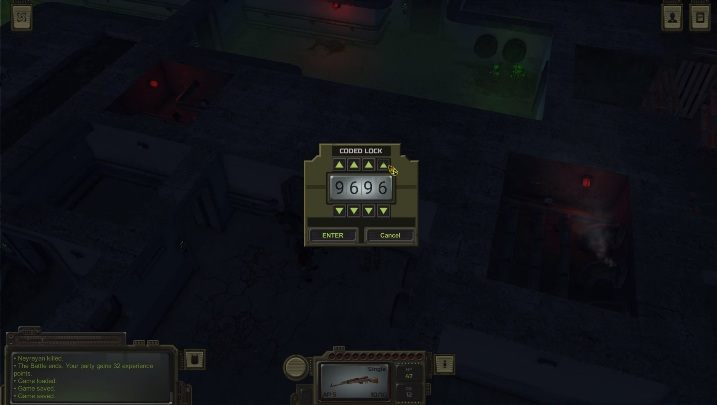 In the room on the left side of the tunnel you will find corpses. Loot them to get a note. From there you will get the code 9696. After that, enter the tunnel.

After entering the tunnel, go to the room on the left. Start the turbine to remove any poisoning from the area. Otherwise you will die if you move around the rooms. To start the generator click white, grey, white, grey, grey, green, white. 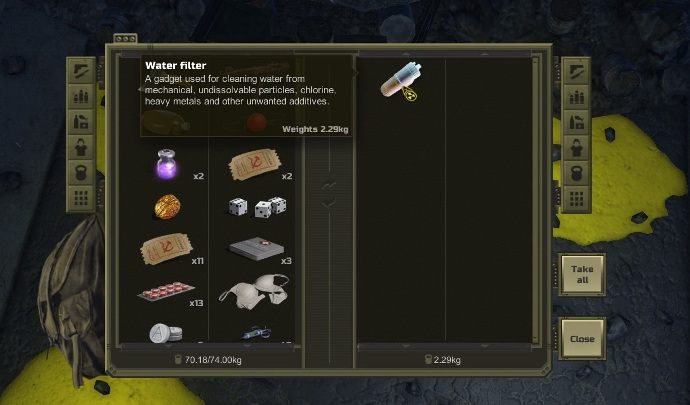 At the end of the tunnel you will find a military blockade. If you search it, you will receive ammunition and a filter. Return to Atryom with it and you'll complete the task. 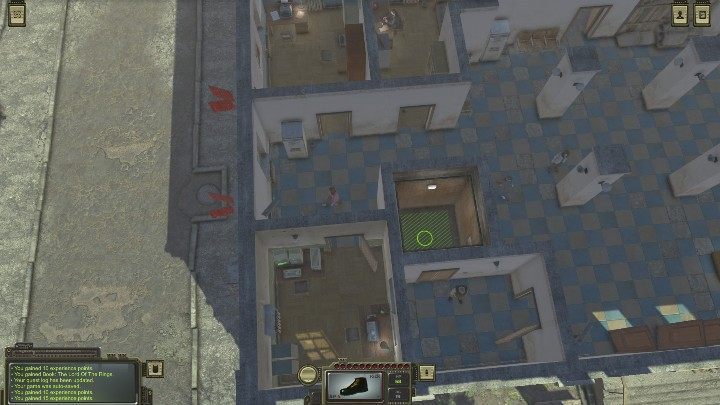 At the bottom of the Chamber of Commerce you will find a man with a pig. You can talk to him and warn him by saying that cultists want to kill him. This will give you money. However, this will not end the mission. And so you must kill the man's pig and leave a note on it. After completing the task, return to the cult and receive your reward.

To get to the Mountain Pass of Woes go to Fogelevka. A truck driver will take you to the next location. At the entrance to the tavern you will find a guide who can take you through the area for 10 roubles. 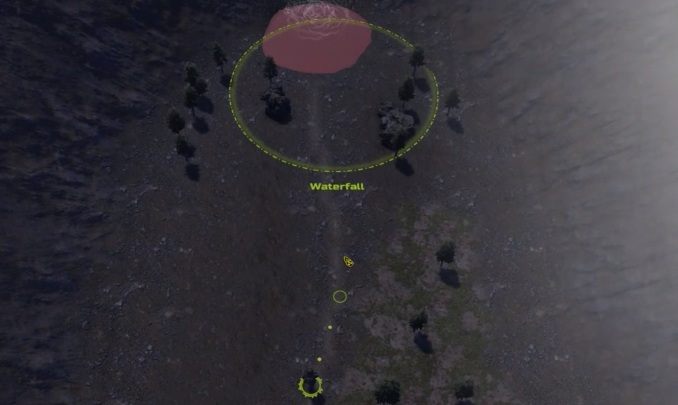 Commander Mahmudov will ask you to find a cook named Arsen. He is in love with Alina. You will find the couple in a location called Zagoremskiy Waterfall. When you find them and talk with them, go back to the commandant and you will be rewarded.

In the castle you can talk to Edward. He wants to find his daughter. She is hiding with chef Arsen in Zagoremskiy Waterfall. You can persuade her to return or use force. Then go back to Edward and tell him about the situation. 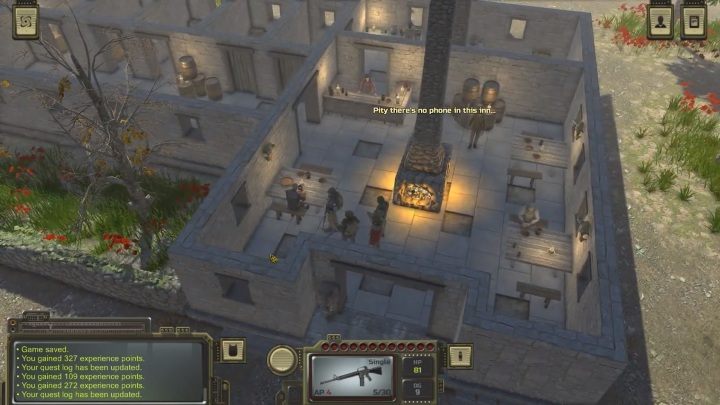 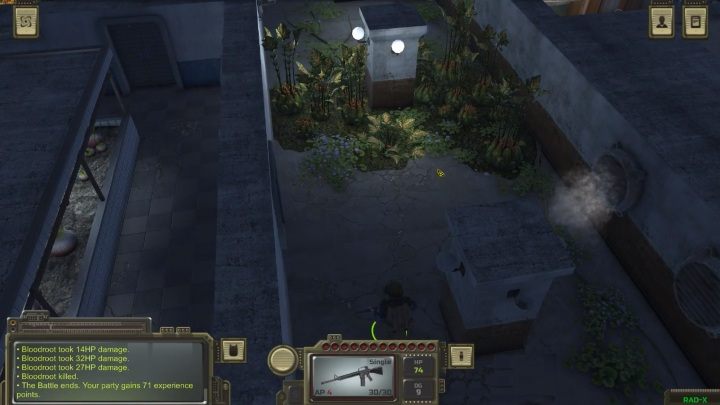 While visiting the bunker, you will discover that part of the area is blocked by a plant. To destroy it, you can use explosives or dissolve it with spray. You can create the spray yourself, but it will be much faster if you find it. Under the bed in one of the rooms you will find a suitcase. Open it and you'll get a plant spray from it. 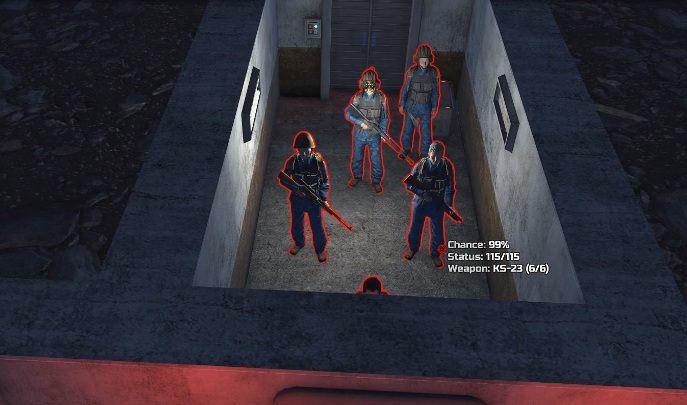 When you get to the next part of the bunker you will find Leopold. He is one of the people of ATOM. You can let him escape or kill him and the rest of the soldiers. After all, go back to Ariadne and say what you have seen and you'll get a prize. 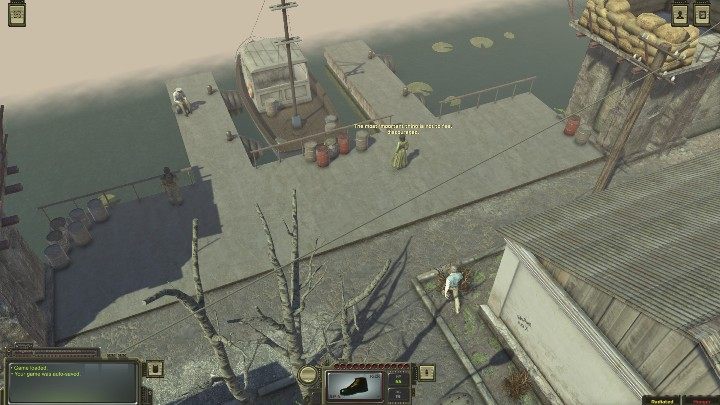 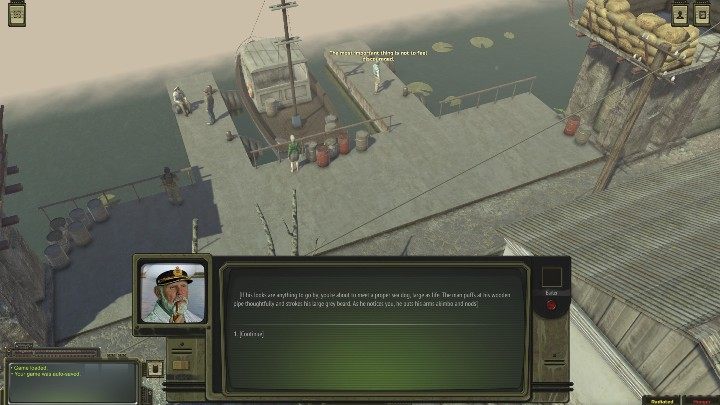 To get to Dead City you have to go to Krasnoznamenny. In the city you will find a ship. Its captain will take you to Dead City for 7,000 rubles. 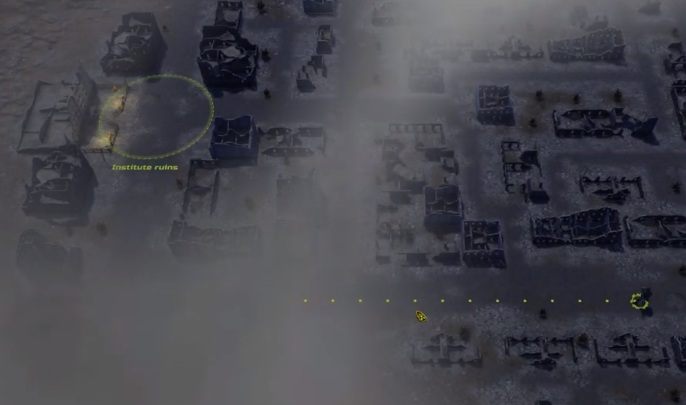 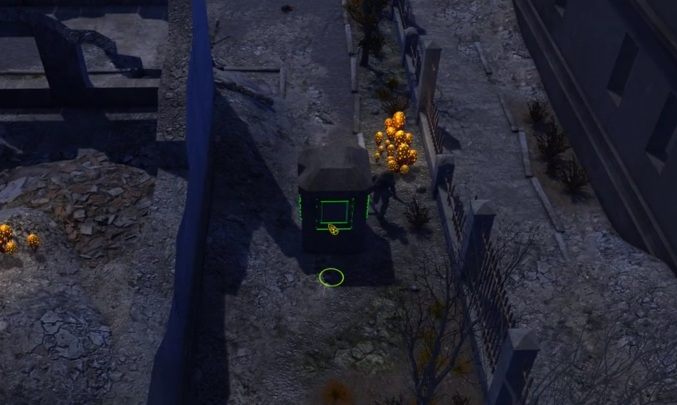 Go to the ruins of the institute. There you will find ventilation grilles, use them to go down. Get ready to fight a large number of enemies.

The first thing you have to do is to go to the suitcase on the left side of the room. In the suitcase you will find a note and photos.

Once you've captured the items, go to the locked door. You can open the door if you choose the following options: Stanislav Petrovich, Turgenev, Professor, I was a scientific engineer, Married to Galina.

You will only open the next closed door if you collect notes in the room with pool table. Then the code for the entrance will be as follows: Victor Andreevich, Ivolgin, General, Would show you a premium pistol. 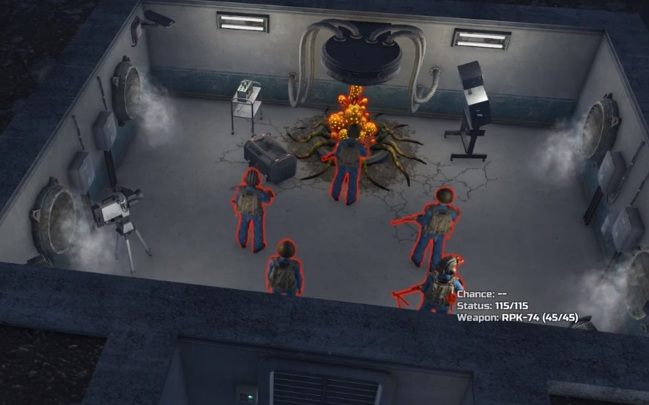 After getting through the last door you will be sent to the army unit. Talk to them. They will want to take samples from you. If you don't let them, you have to kill them. 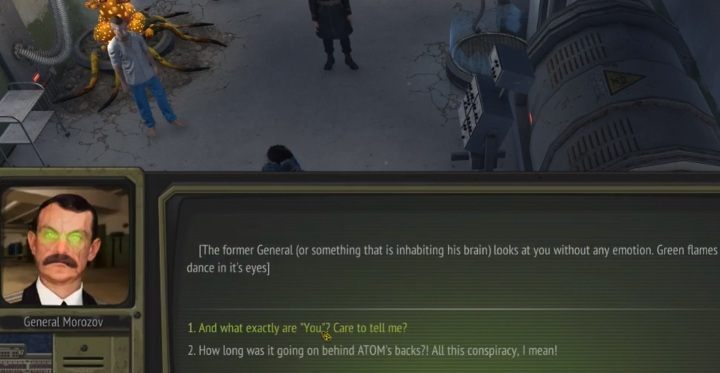 After checking both bunkers, return the Krasnoznamenny. There, in the cult headquarters you will find ATOM troops. After a conversation with the soldiers, go downhill with the help of a lift. Get rid of enemies and reach General Morozov. When you talk to him, you will have to make an important decision - kill Fidel or all the cultists. After completing the task, leave the bunker, it will end the game.