On this page of our AC Valhalla Dawn of Ragnarok guide you can find a solution to the Heroic Scholar story quest. This quest is unlocked with first Heroic Saga collected. During the quest, Expert Storyteller achievement will be added to your collection.

Speak with Kara the Valkyrie 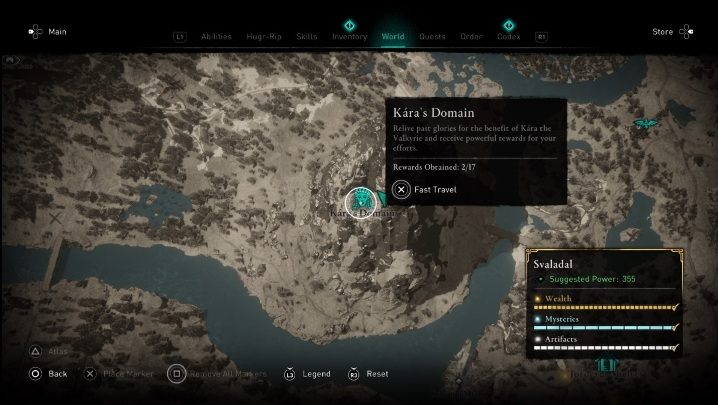 The Valkyrie Arena is in Svaladal - you'll visit it as the first Heroic Saga is obtained. In the screenshot above we have shown where the arena will appear. You can take part in battles on it as soon as you get to this region and unlock the first heroic saga. 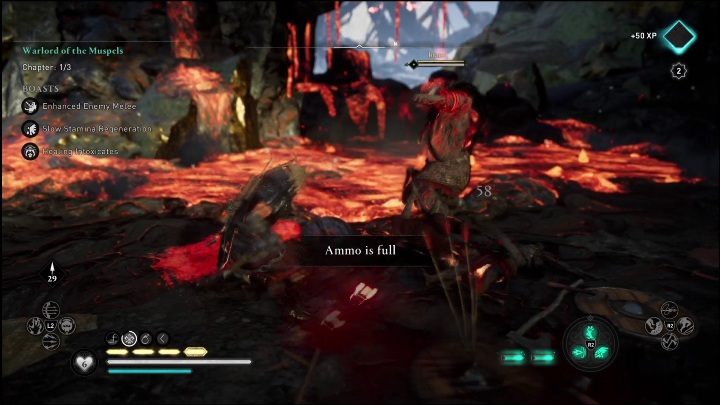 Collect all of the Heroic Sagas 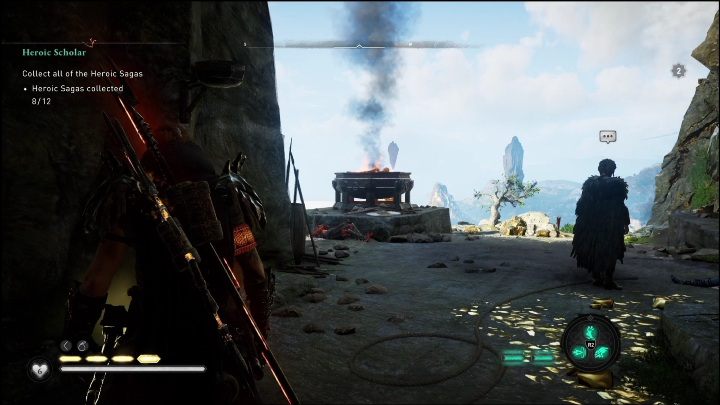 You will find 12 heroic sagas throughout the land. We have described their locations on separate pages of this guide:

Collecting all heroic sagas will complete the mission.