This page of the AC Valhalla Dawn of Ragnarok guide is dedicated to the Hugr-Rip. Thanks to this page, you'll learn how to get the item, what powers can be obtained, how to upgrade them and where to get resources from. 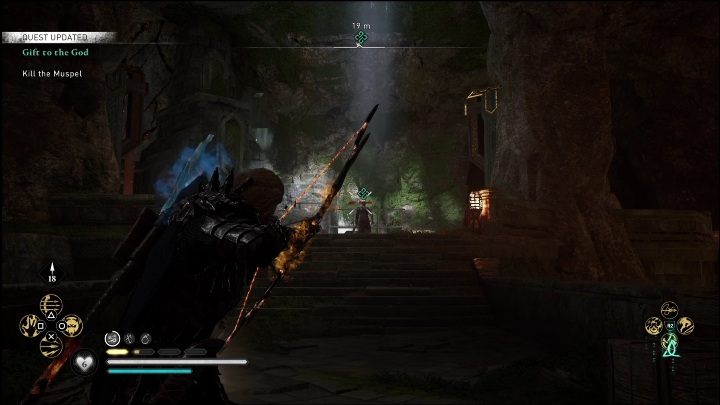 During the Gift for the God story quest, you will explore caves along with a group of dwarfs. At some point, an opponent will stand in your way, whom you must eliminate. 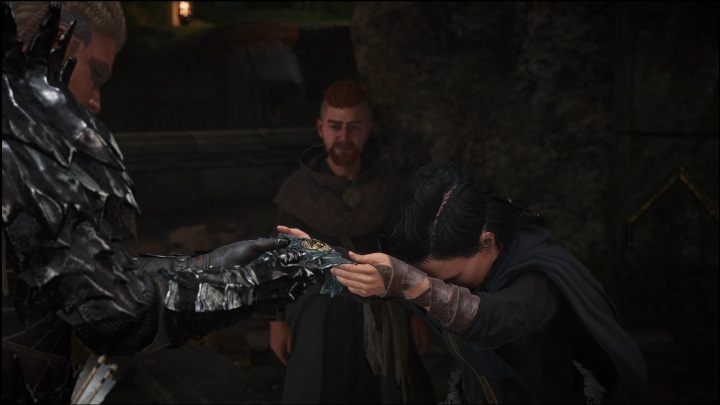 Your new comrades will take away his Hugr-Rip and put it in your hands. From that point on, you will be able to use its special powers. It is worth noting that these are only can be used in the Svartalfheim area. 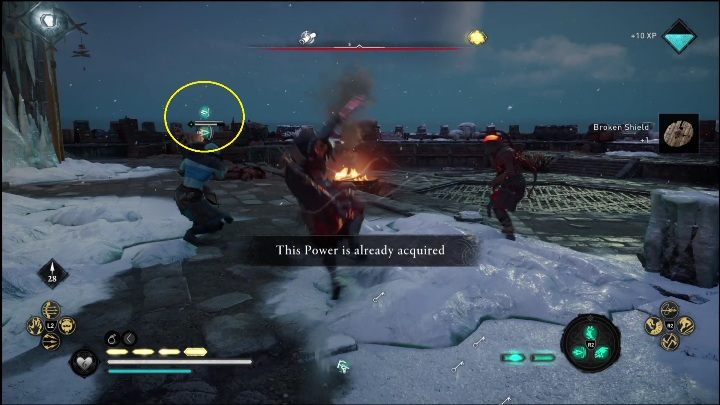 You gain powers on your own (except for the first one). The enemy from which you can obtain a power has a power icon glowing above his head. Simply kill him, and then use Hugr-Rip on him. The power is now yours.

Power of Muspelheim - makes you fire and lava resistant. .

Power of Rebirth - your currently equipped melee weapon is imbued with fire, allowing you to set enemies on fire. Enemies you defeat with fire are resurrected and fight alongside you.

Jotunheim Power - This power allows you to teleport. . Dodges and rolls teleport a short distance, but lightrays allow the player to teleport through walls.

Power of the Raven - turns you into a raven. With this power ,you can explore your surroundings from air and land on any solid surface anytime you choose. 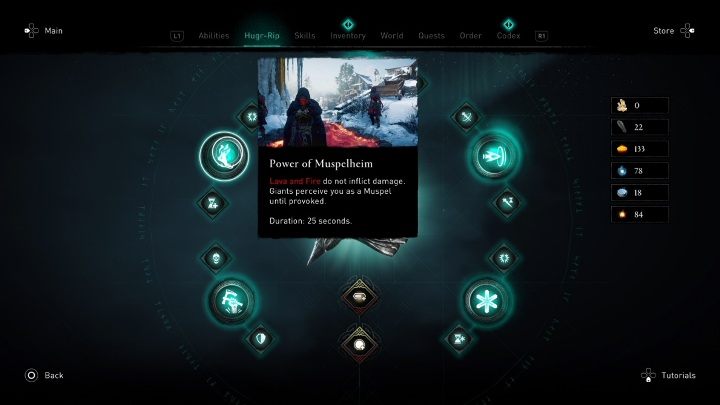 Each power can be upgraded. The upgrades mainly concern the strength and duration of each power. Upgrades are purchased from the blacksmith, and each costs a corresponding amount of specific raw materials. 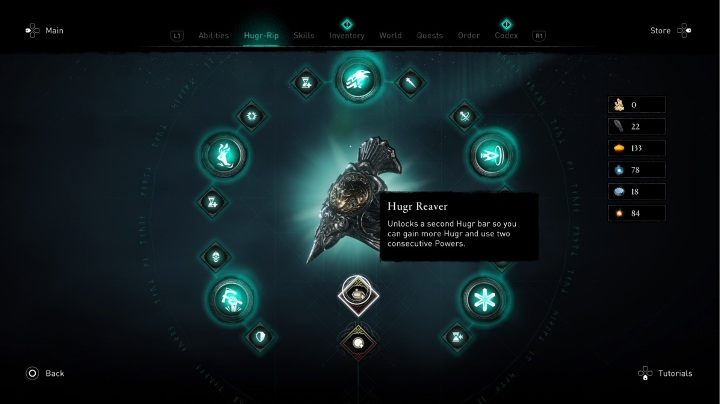 You can also upgrade the Hugr-Rip itself. These do not affect invidiual powers, but the overall performance of the item. Thanks to them, you can unlock, for example, a second Hugr bar or additional active powers. 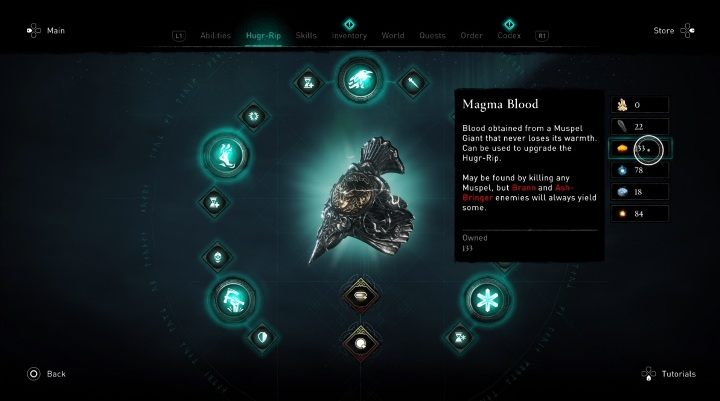 With the Dawn of Ragnarok DLC, 6 new resources have been added to the game: