Assassin's Creed Rebellion has some very nice and accurate movement animations for a mobile game. At the very beginning, you can enjoy the heroes jump and execute perfectly aimed blows, but after spending some more time with the game it becomes monotonous. That's when the speed up option available during the missions comes in handy.

Does speed up affect mission results? 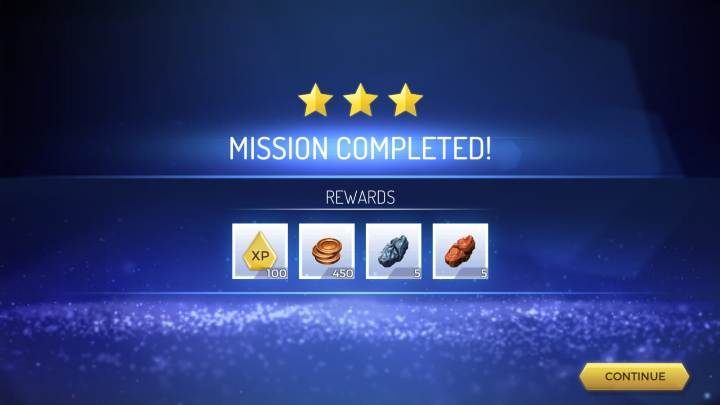 The rewards are the same as in the case of completing the missions in the normal mode.

During the mission, you can speed up the movements of your heroes and opponents. This will not affect the final result of the mission and the number of rewards. It also doesn't affect the heroes' quests.

How to launch the speed up? 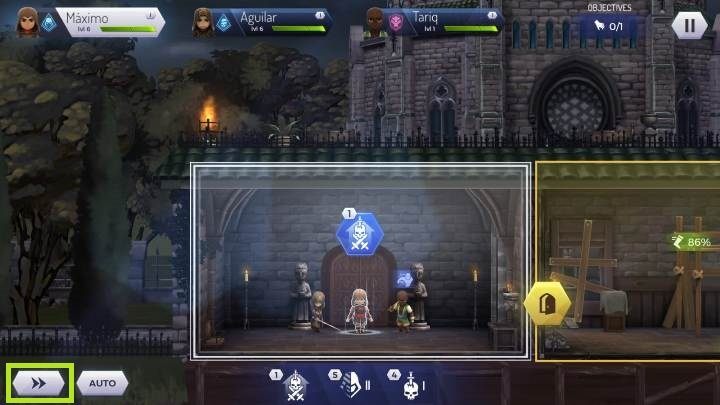 To start the speed up you have to click on the icon marked on the screenshot above. 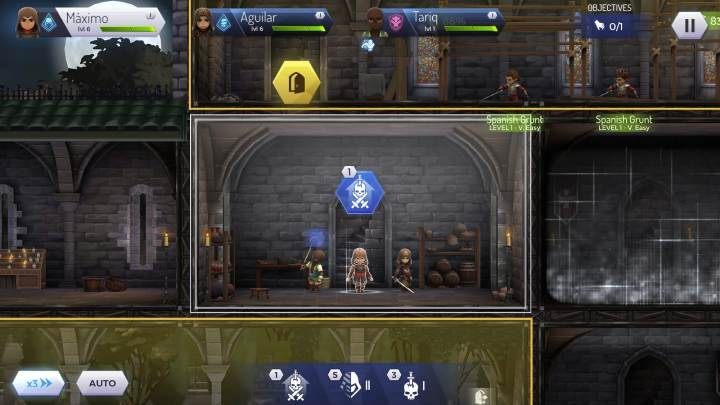 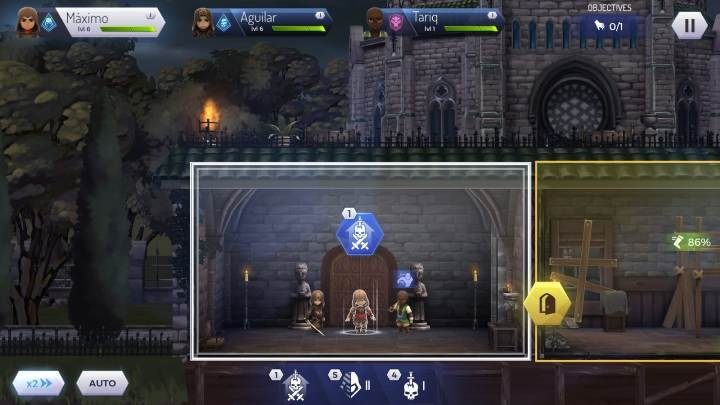 There are two types of speed up in the game - x2 and x3. This choice depends only on the player's preferences. On x3 speed up, the characters practically fly through objects and rooms, thanks to which the mission can be completed in no time.

Do I have to pay for it? 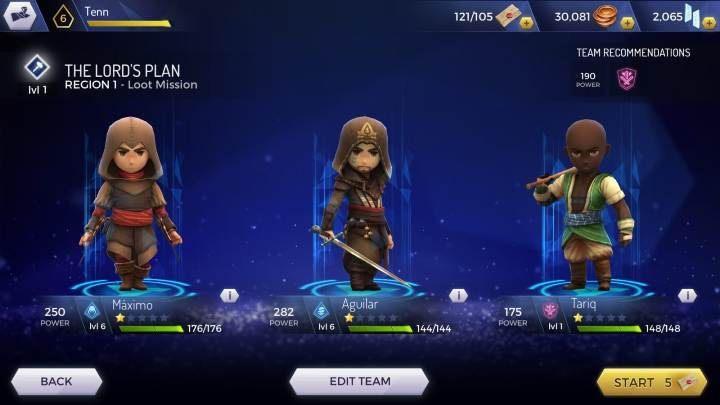 You don't have to pay any extra money for this option. The price is the same as for a regular mission. To run the mission you have to spend the right amount of Intel points, and then you can freely juggle the speed of the heroes.