The next section of our walkthrough for Assassin's Creed Odyssey contains a list of all the missions that have been added to the game along with the adventure called Socrates' Trial. This is the last of several adventures added to the game as a part of the series Lost tales from Greece. During it, you try to free your friend from the hands of tormentors and unjust sentence. 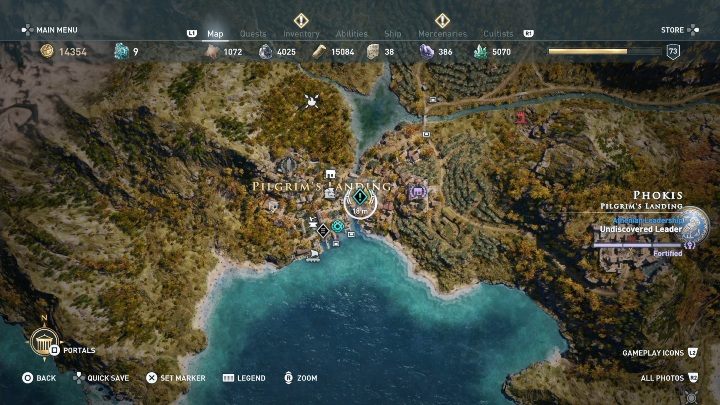 You will start your adventure in Phokis. 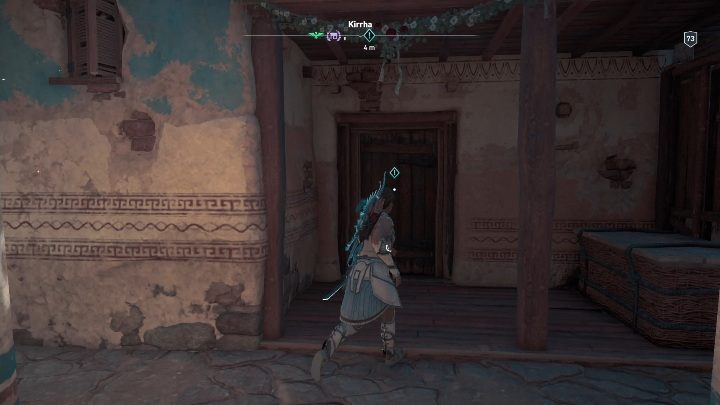 To start the mission you have to talk to Xanthippe. She will appear when you knock on the door of Socrates' house. 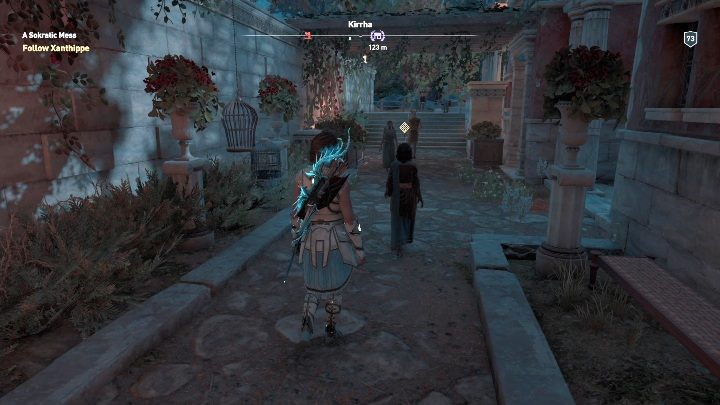 Your first task is to follow Socrates' wife. Keep an eye on her, because the mission can turn off. 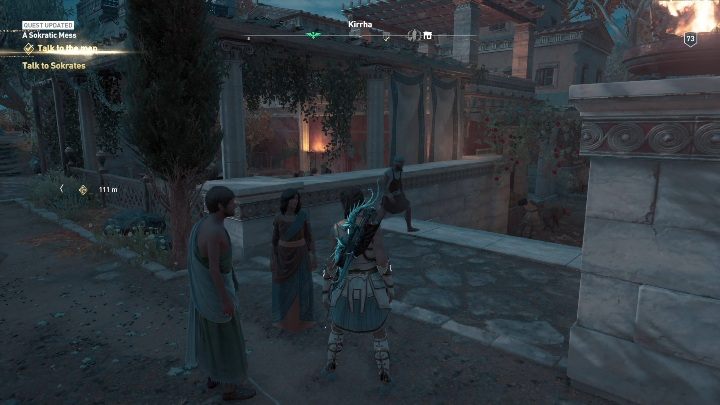 After a short conversation with his wife and the soldier, and you will have to go to Socrates and agree with him on the details of the whole situation. 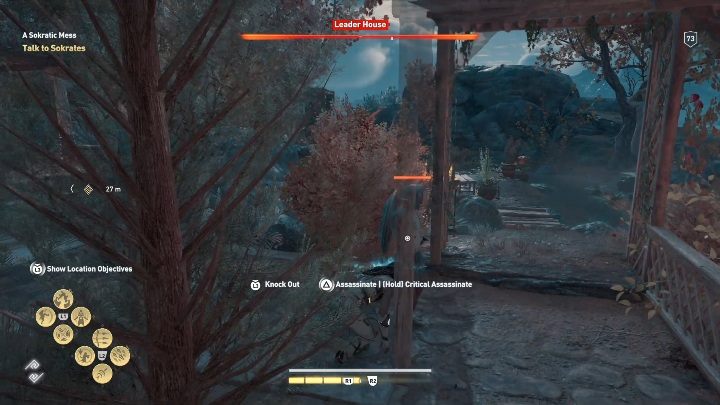 Before you get to Socrates, you must eliminate the guards. If you don't, they'll attack you and interrupt the mission. 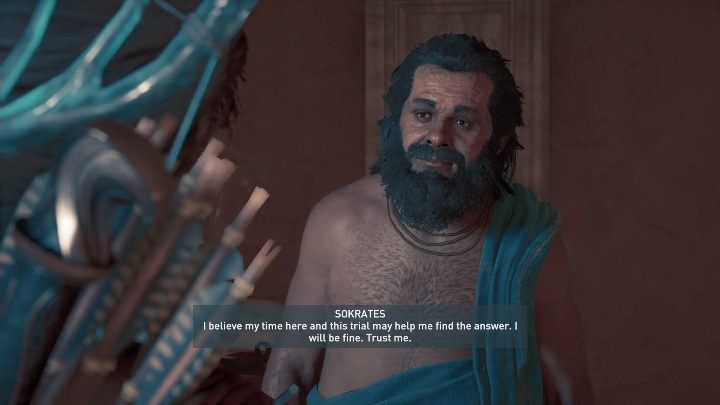 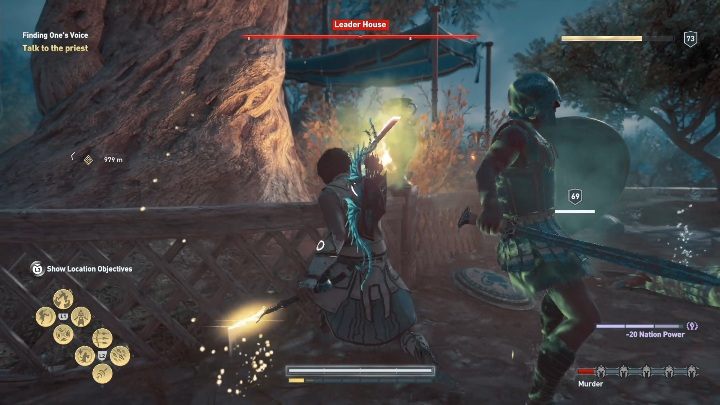 This mission will begin immediately after leaving Socrates. At the start, you will be attacked by a few soldiers. You can eliminate them with few accurate shots. 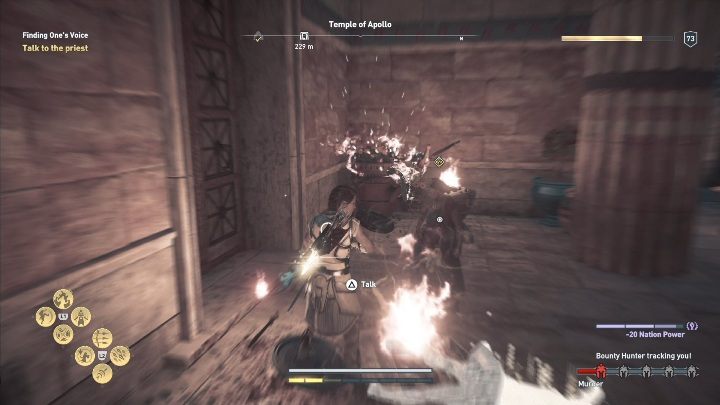 Your next task is to talk to the priest. To get there, you need to kill the surrounding soldiers. Just remember not to hurt your interlocutor. 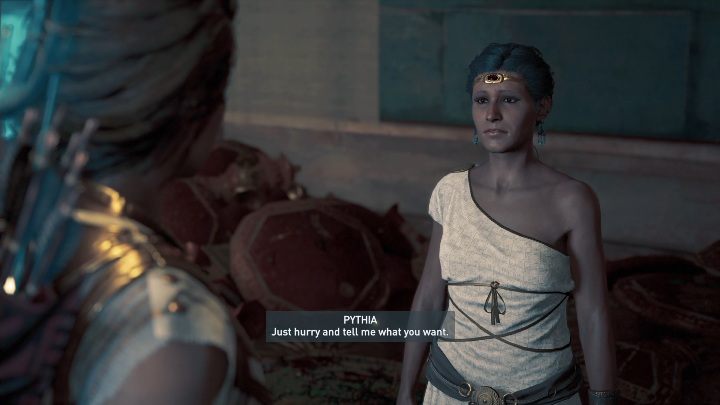 After a conversation with the priest go to Pythia. She is waiting for you in the basement, in the temple. 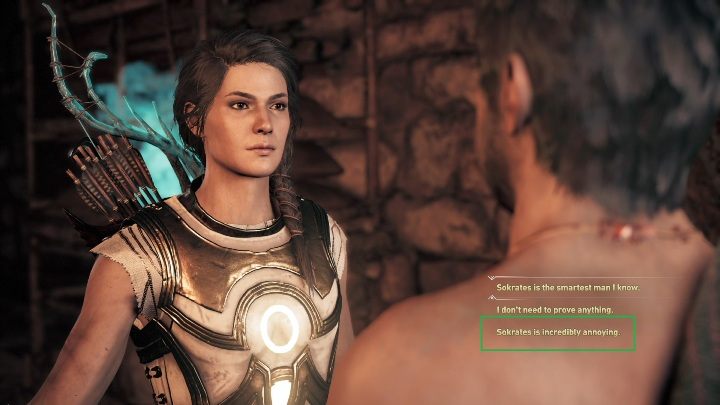 Your next task is to go to the disciple of Socrates. He hides from people in the tomb of the first Pythia.

You'll have to prove to him that you know Socrates. The correct answer is the information that Socrates is always complaining. 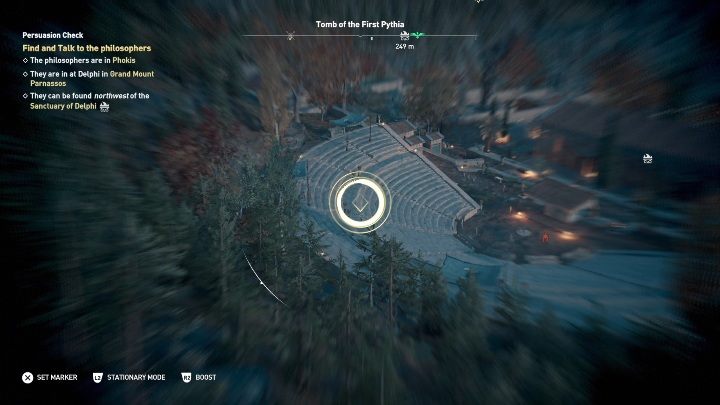 In this mission, you just need to communicate with other philosophers and extract information from them Socrates. 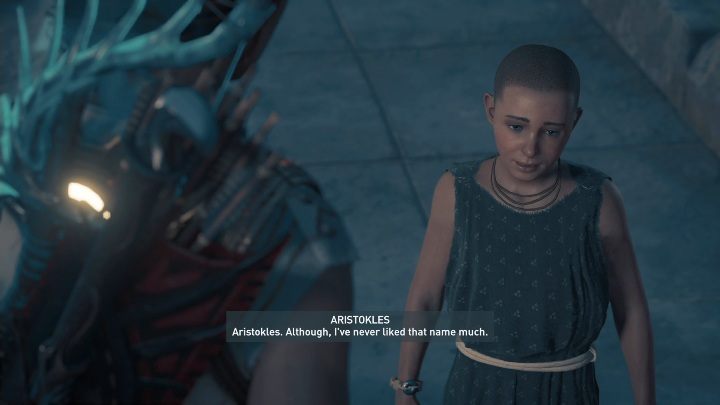 However, during the conversation, a child will appear who will be more willing to provide you with information. Leave the philosophers and talk to him to complete the mission. 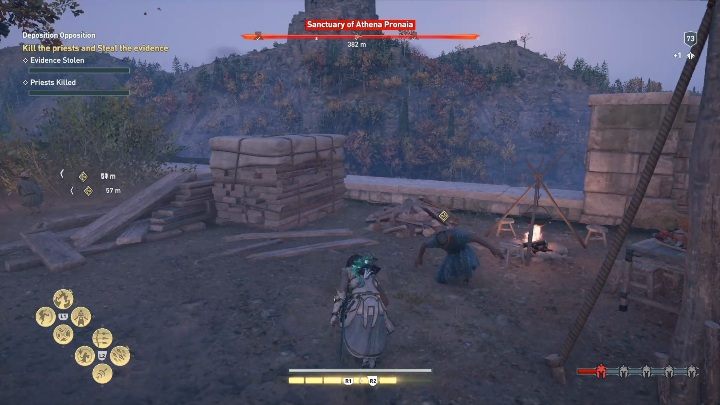 This mission was created for mercenaries. Start by killing your enemies. Each of them is located in the Sanctuary of Athena Pronaia. 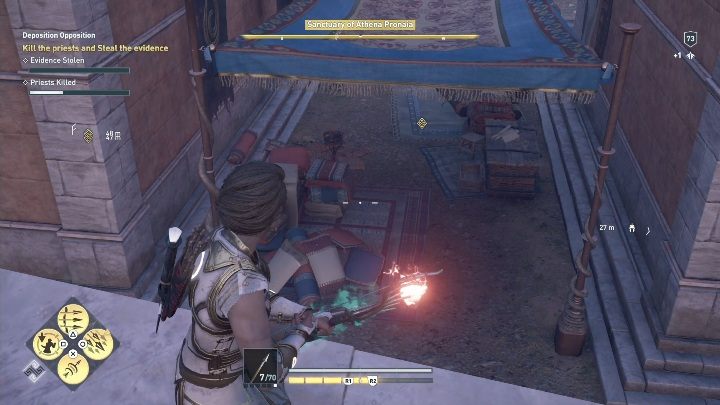 There also are several documents, which will help prove Socrates' innocence. Collect them all quietly, so that the enemies do not call for reinforcements. 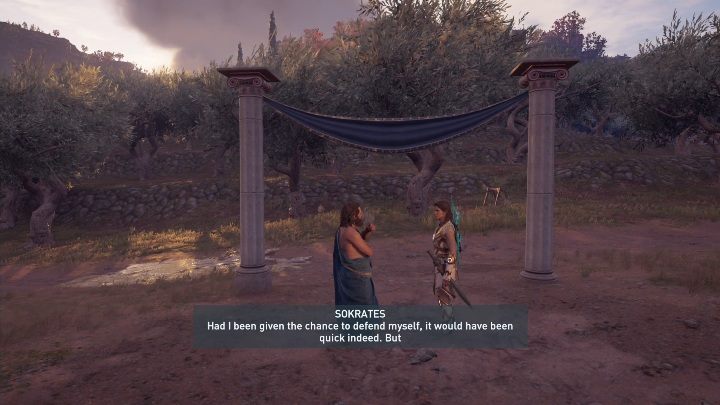 The last task is to talk to Socrates and his wife. When you do, you will complete the mission which is the last of the missing Greek stories.

In our guide, you will also find other lost tales, such as the show must go on, old flames burn brighter and the image of Faith.