The next section of our walkthrough for Assassin's Creed Odyssey contains a list of all the missions that have been added to the game along with Every Story Has An Ending adventure. This is one of several adventures that are part of The Lost Tales of Greece. 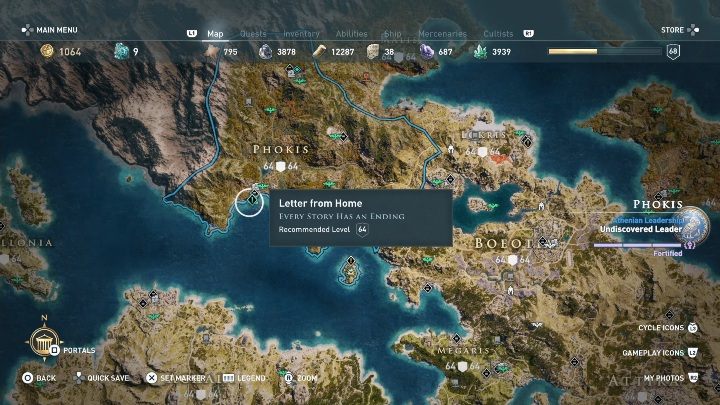 You start the adventure in Phokis. 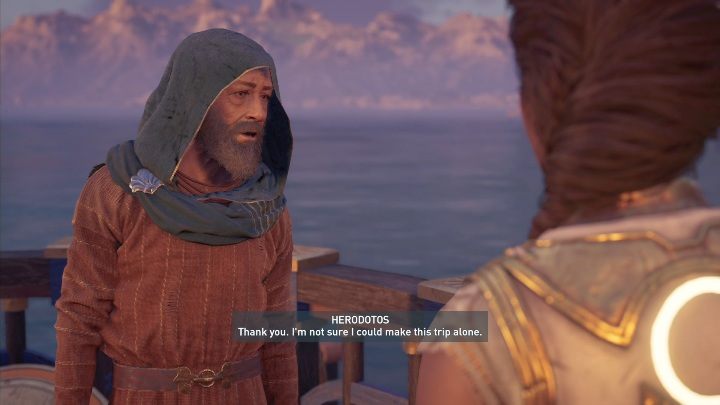 To start the mission, you need to talk to Herodotos. He will introduce you to the story and ask for help. 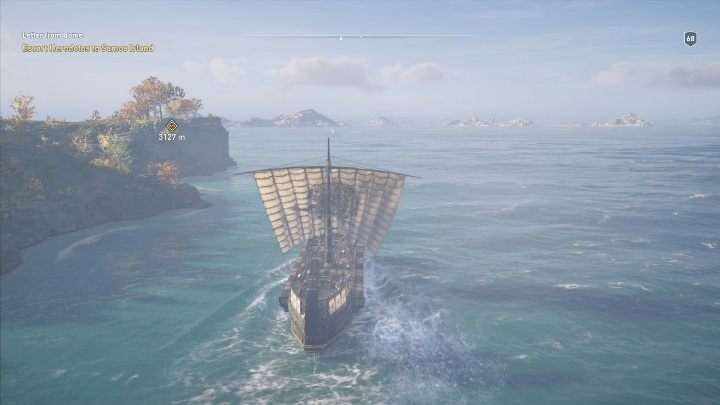 Your task is to help an old friend reach the Island of Samos. Get on your boat and sail out. 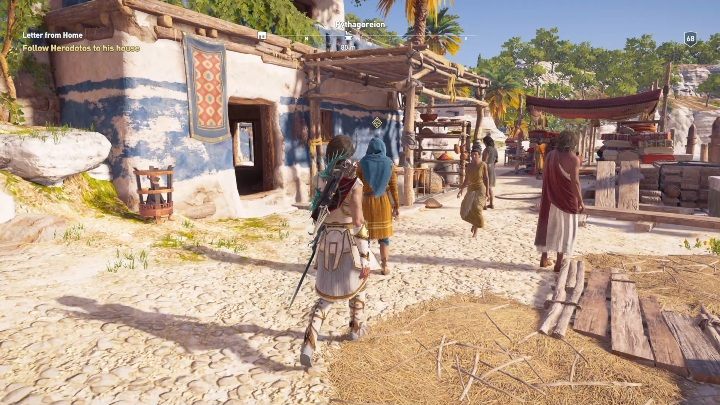 When you get to a designated place, take Herodotos to his house. 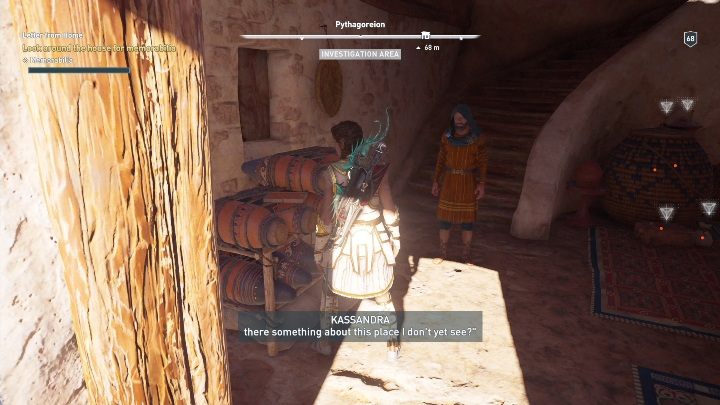 Once you get there, run an investigation. Carefully examine the vases and carpets located in the apartment. Once you do that, you will be attacked by enemies. Defeat them to finish the quest. 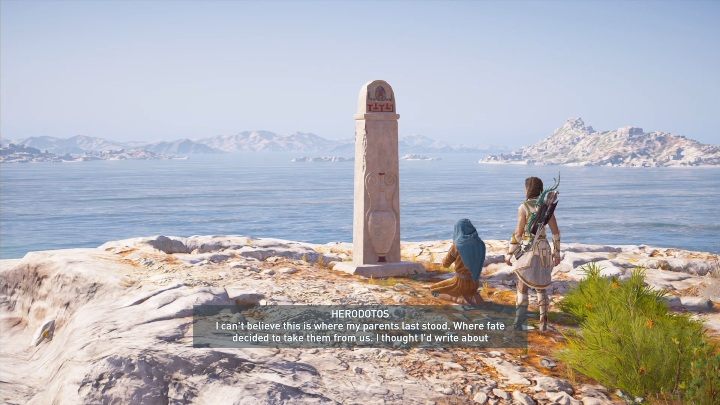 Herodotos is on one of the mountains, near the grave. Go to him and talk to the man. 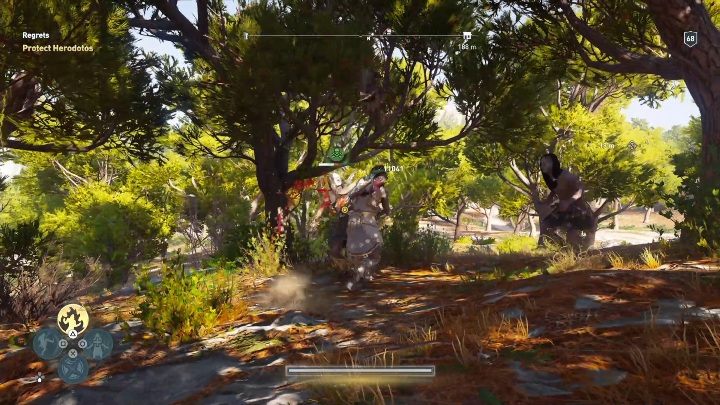 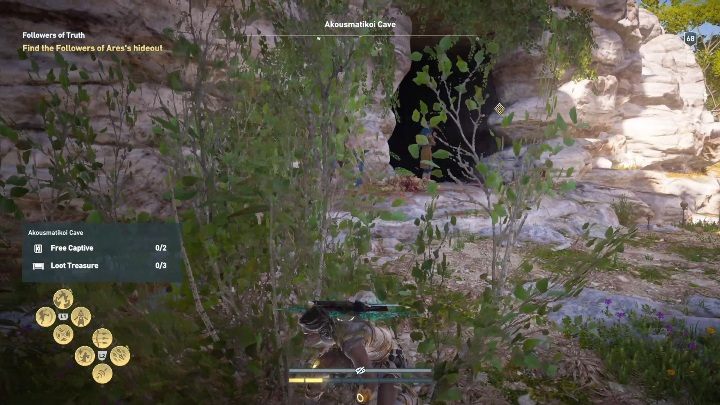 The Followers of Truth mission focuses on exploration of a cave full of enemies. First of all, go to Akousmatikoi Cave. 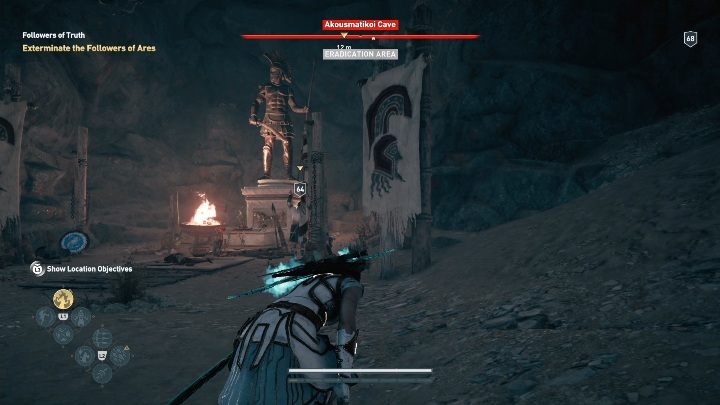 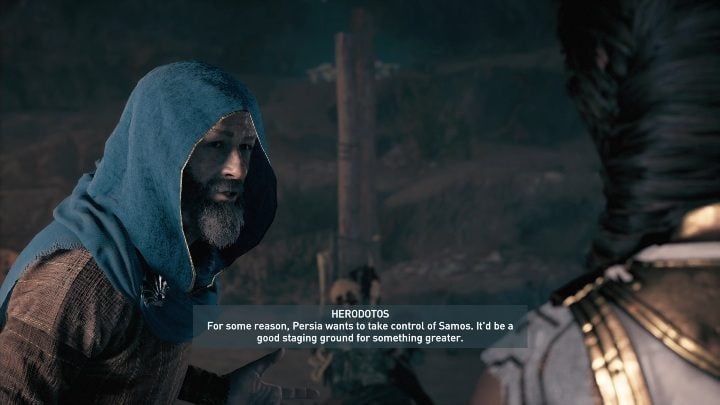 Your task is to eliminate enemies. After that, you will be able to speak to an old friend. This will complete the mission. 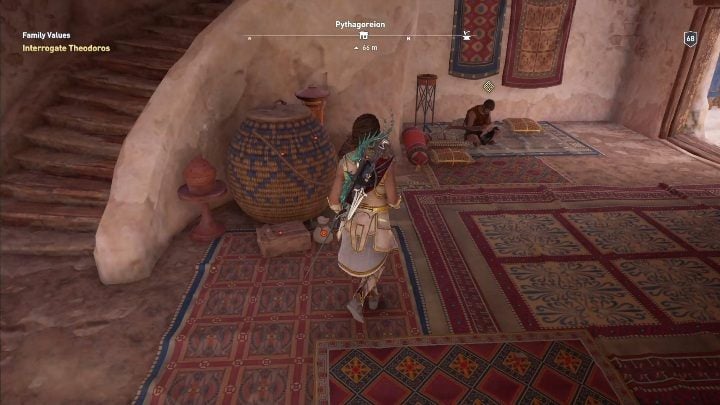 The next quest starts with interrogating Theodoros. He's waiting for you at Herodotos' apartment. 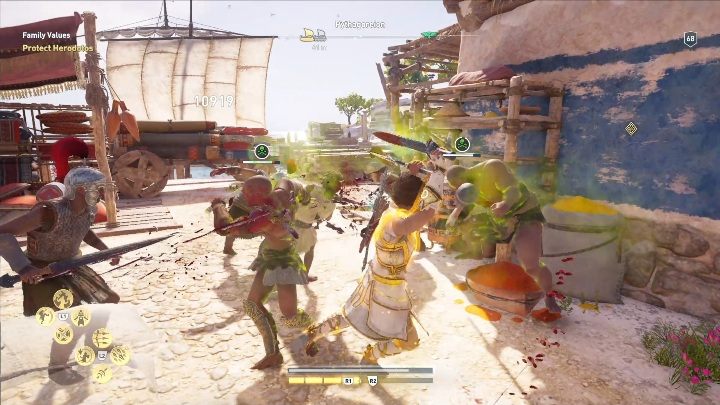 The conversation will be interrupted by opponents. Kill them all to protect your friends. 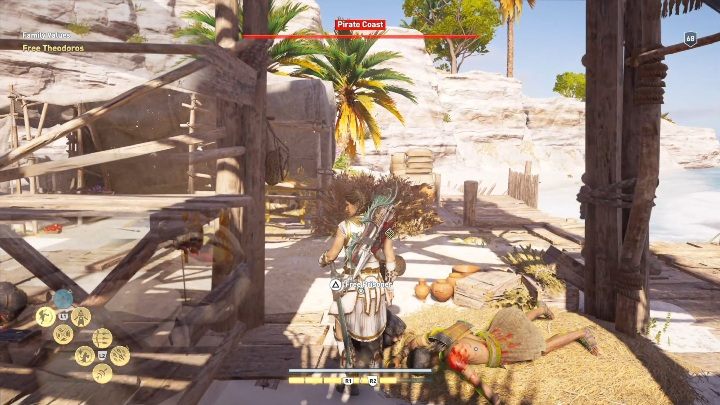 During this fight, the enemies will kidnap Theodoros. You have to go to the enemies' hideout and free him. First, defeat all enemies. Then, release the prisoner. 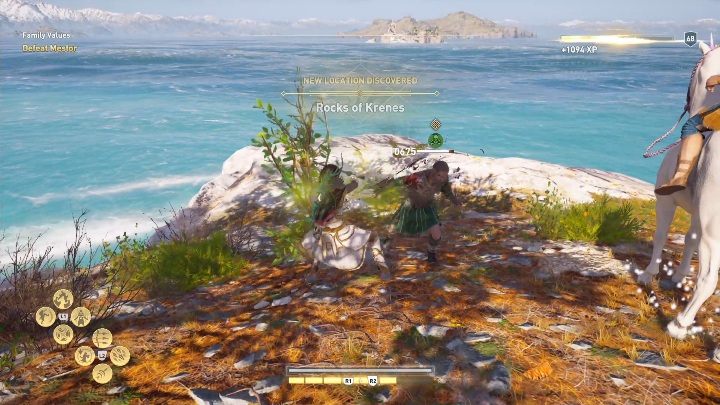 Talk to him to finish the mission. 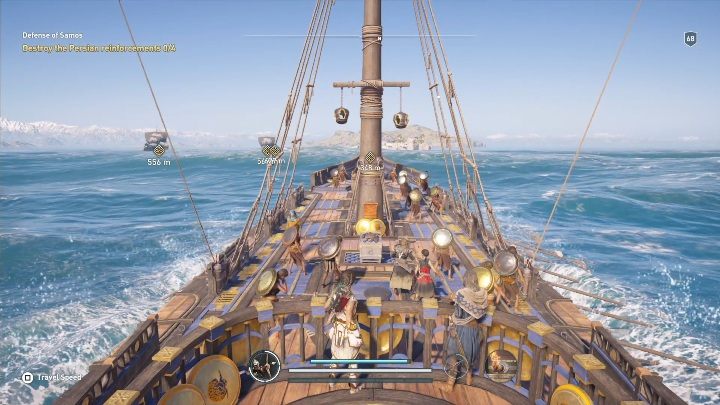 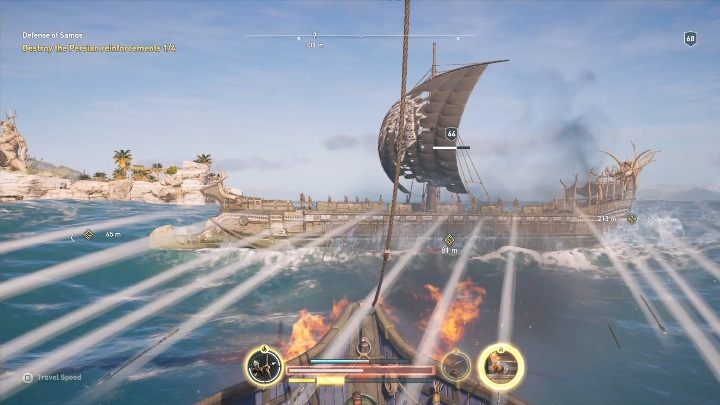 Your goal is to sink four ships that are trying to raid Samos. Start with destroying one of the side ships so that the others won't be able to attack you. 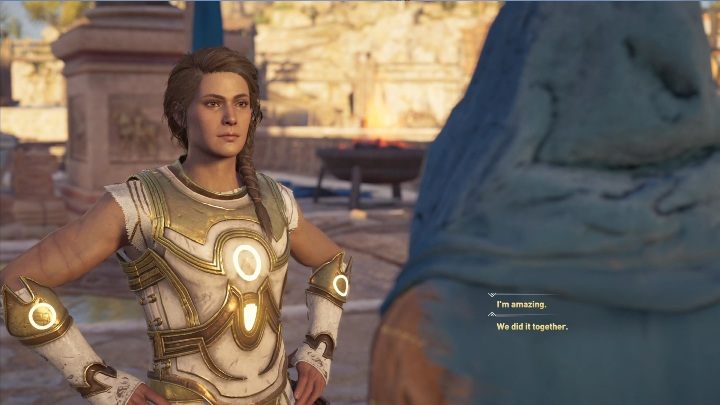 These missions end with a quest called Moving Forward. Your only objective is to speak to Herodotos.