The next section of our Guide to Assassin's Creed Odyssey contains a list of all the missions that have been added to the game along with the adventure of One really, really Bad Day. This is one of several adventures added to the game from the series The Lost Tales of Greece. In this adventure, you will find out that someone is impersonating you, so you will have to regain your reputation. 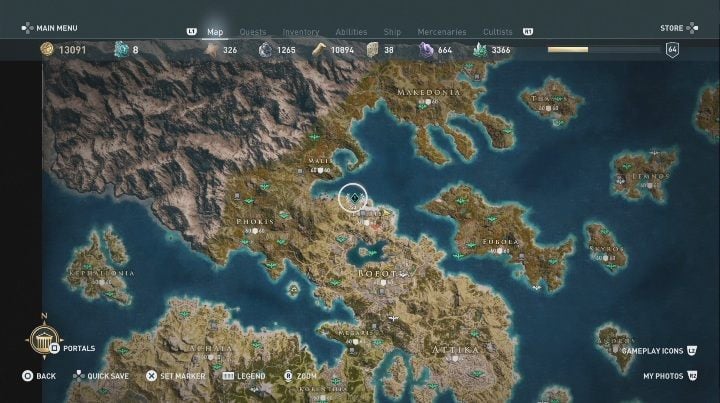 You will start your adventure in Locride. 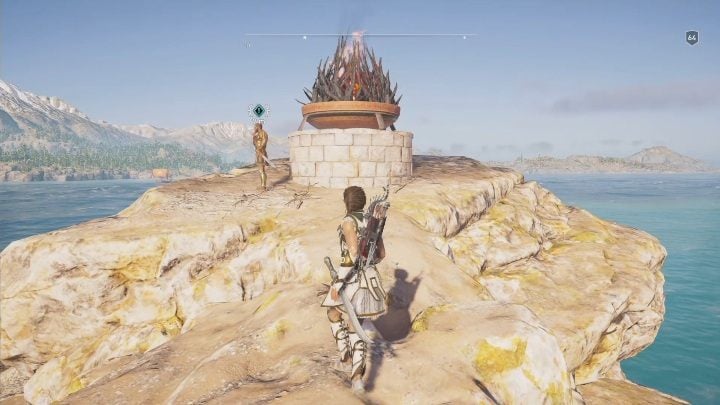 To start the mission, you need to talk to Megacles. He will introduce you to the story and ask for help. 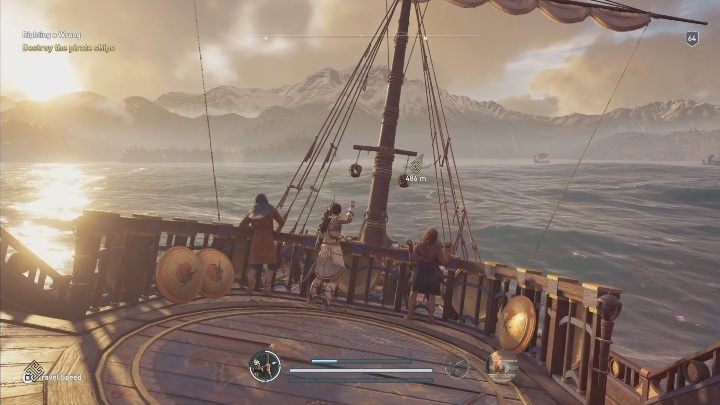 Your task will be to destroy two enemy ships. Climb on your boat and swim into the full sea. There you will encounter two marked ships that you need to destroy. 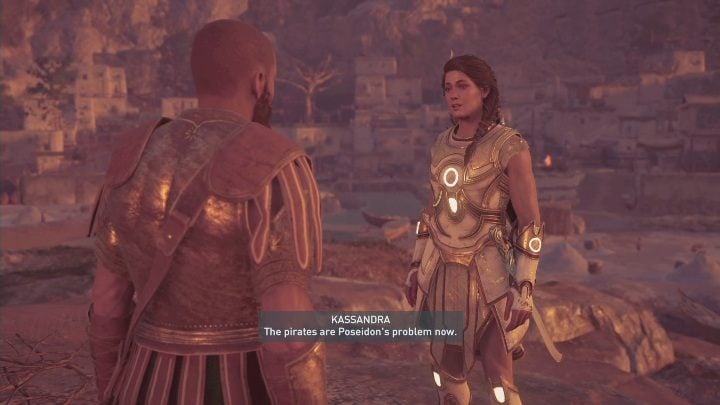 After the job is complete, return to Megacles, he will give you three more missions. 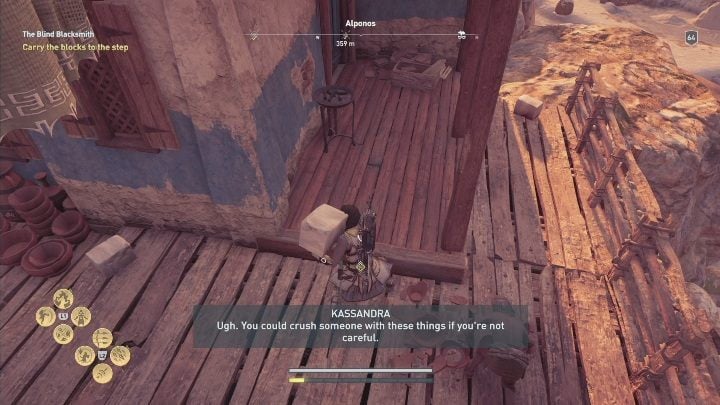 The Blind Blacksmith is located near Megacles. He will ask you to move the blocks so that they stand right next to him. 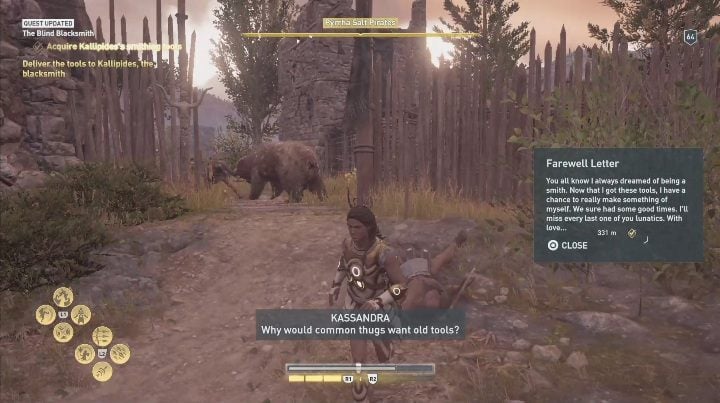 After laying the blocks, go to Pyrrha Salt Pirates camp to get the tools. You get them by killing one of the bandits. When you give him the tools, he will die a very unpleasant death, you are not able to save him.

A Horse, of Course 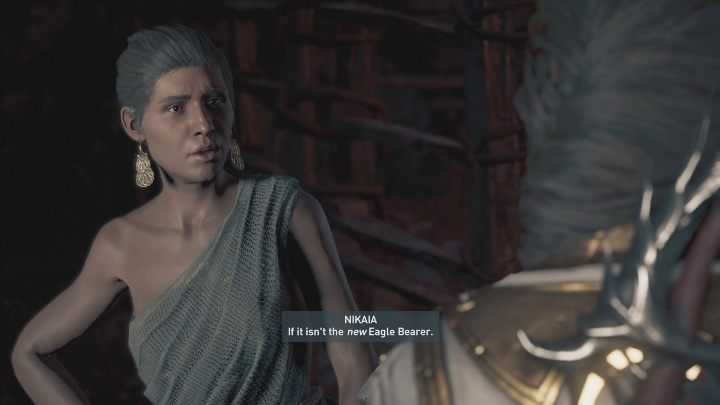 The mission A Horse, of Course will begin after a conversation with Nikaia. 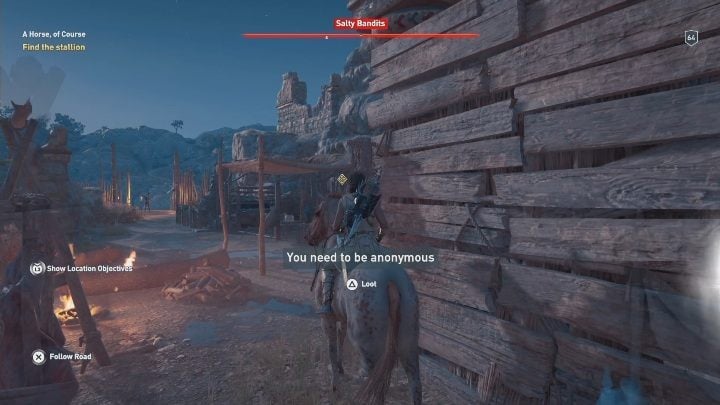 You have to get a horse for her. It catches the eye because it's white with ginger stripes. He won't run away from you. It's enough to jump on his back and ride it to the woman. 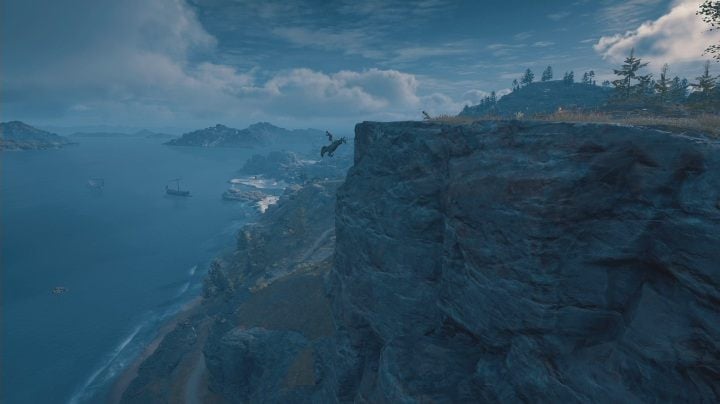 When you deliver the horse, the woman will jump off a cliff. There's nothing you can do either. 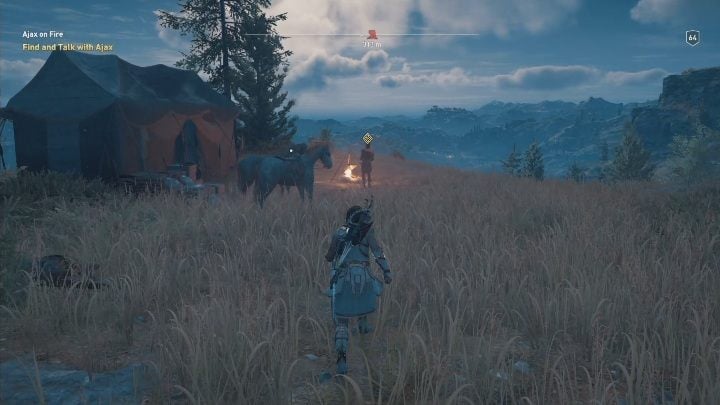 Your next mission will be to find Ajax. It stands on one of the hills. 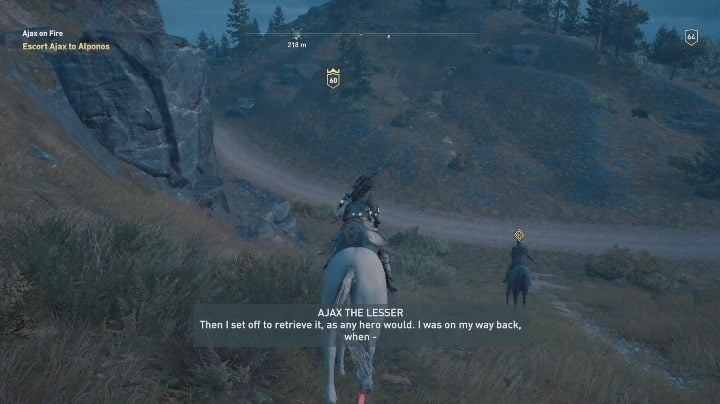 After finding Ajax, go with him to the city - your task will be to protect it from enemies. Upon arrival, you will have a choice: you can kill him the old-fashioned way, or set him, on fire, which, of course, will also result in his death. 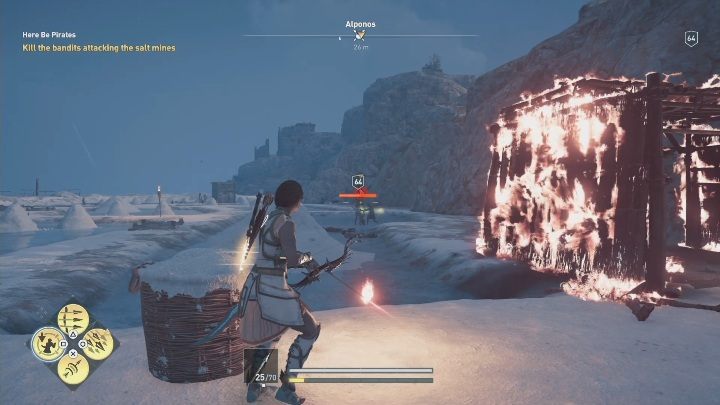 This mission starts by repelling an attack on the village. Your task will be to get rid of all the bandits.

Immediately after the victory, go to Megacles, he will give you another assignment.

There Can Be Only One 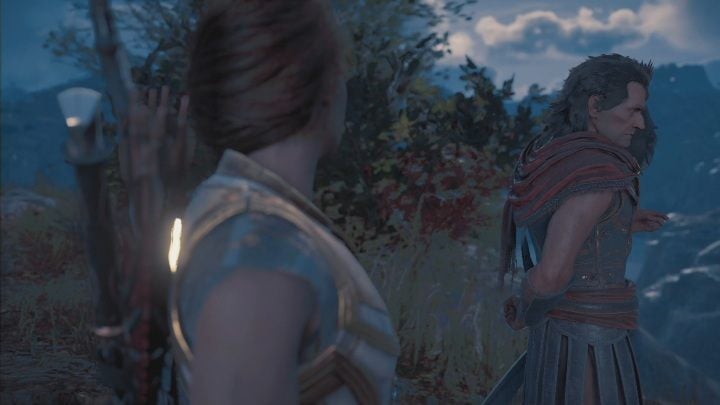 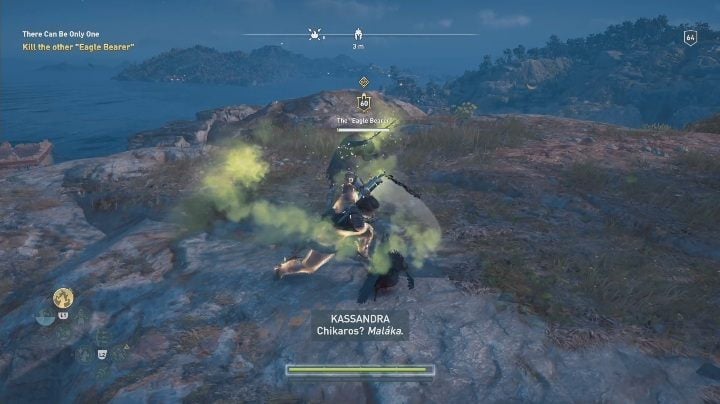 To complete these tasks, you must defeat the false "Eagle Bearer". You can weaken him, then throw him off the cliff - it's the quickest way.