The mission titled Releasing Elysium in Assassin's Creed: Odyssey Fate of Atlantis consists out of two separate quests: No Good Deed and The Rebellion's Uprising. 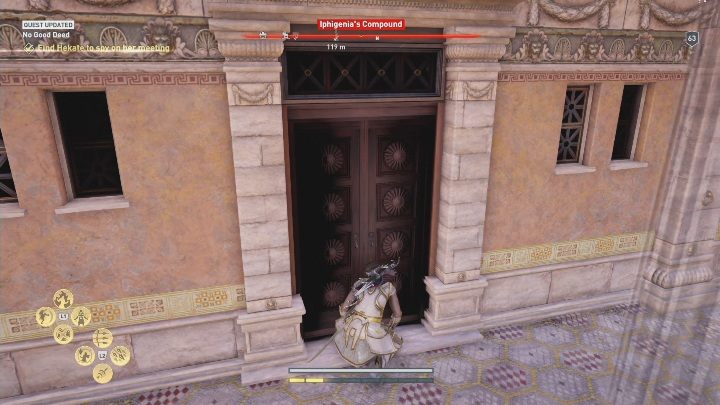 To start this mission you must talk to Hekate. She can be found in Iphigenia's Compound. She will be talking to Hermes. After listening to their conversation, return to Persephone. 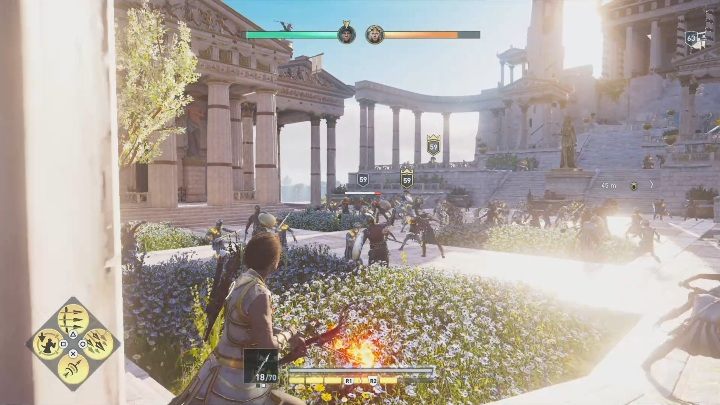 The mission will start with a conversation with Adonis. Together with him, you will go to conquer Elysium. Kill all enemies in order to continue the mission. 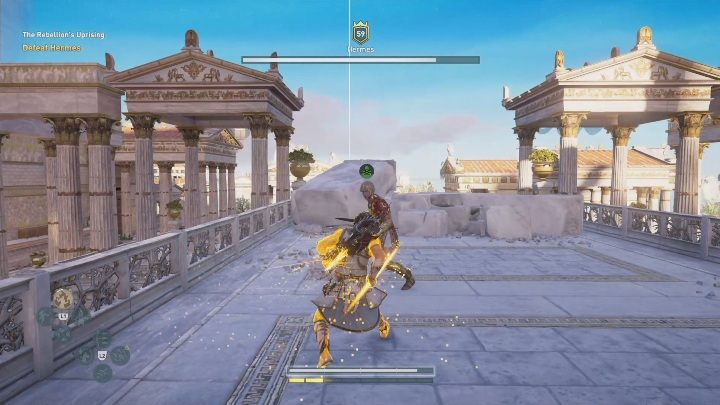 Your next task is to defeat Hermes. 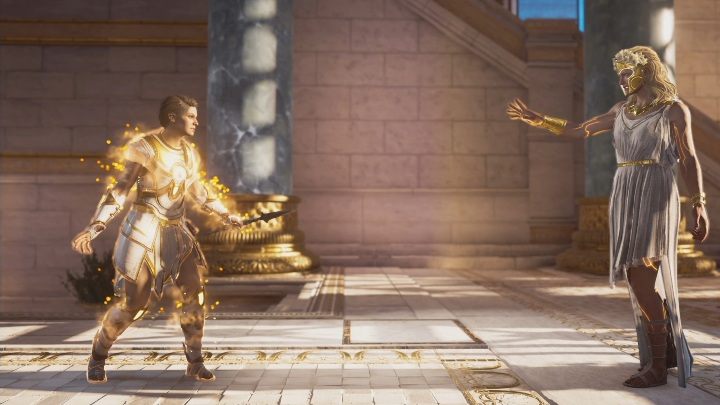 After reaching Persephone, talk to her, and she will banish you into the depths of Hades. 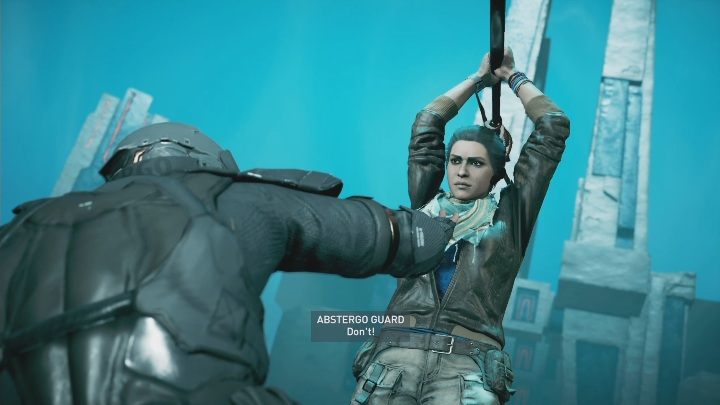 After getting thrown into Hades, you will wake up from the simulation. There you must defeat the Abstergo Guards. After that, your character will decide that it is not yet time to enter Hades, and will conclude that for now, you must gain more strength by travelling around Greece.

This is how the first part of the DLC ends.