This page of the Assassin's Creed: Odyssey Fate of Atlantis guide contains a map of Pheraia's Retreat. This is the second location which you'll visit while completing story missions. We've marked the locations that you can visit, some of them containing tributes, tombs, or Ainigmata Ostrakas. 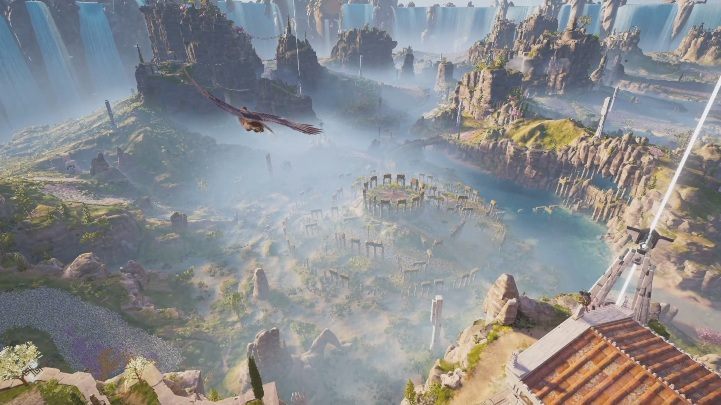 The only tomb found in Pheraia's Retreat is called Gaia's Underpass. You'll encounter it while visiting the eastern part of the region. You can get four treasures from it.

This region contains six Marble Maiden Tributes. They are found in various locations around the map. 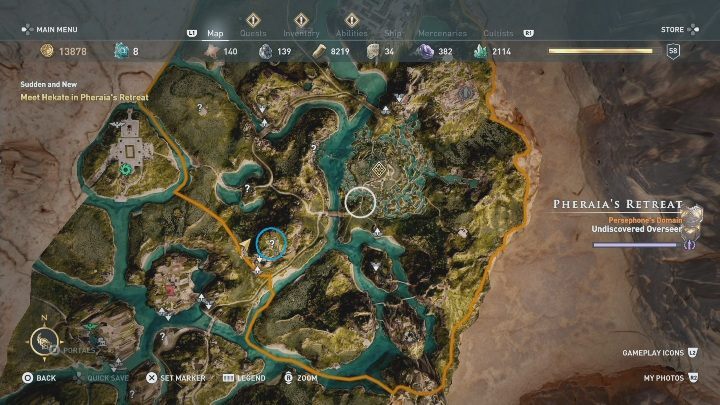 There is a single Ainigmata Ostraka in Pheraia's Retreat. It is called Brick House.

This region contains two such locations: