In the Fields of Elysium in Assassin's Creed: Odyssey Fate of Atlantis, you can encounter Marble Maiden Tributes. In Asphodel Fields, there are three of such tributes. Each one will give you one ability point and experience points. Moreover, each destroyed tribute will lower Persephone's sway over the region.

Tribute at the border with Asylum 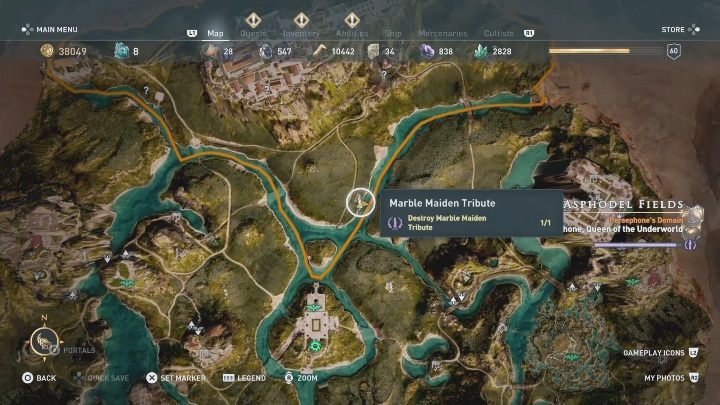 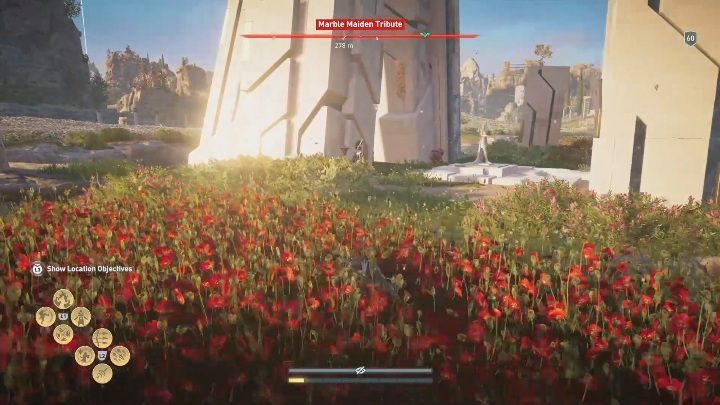 One of Marble Maiden Tributes can be found right next to the border with Asylum. To destroy it, you need to clear the area of all enemies and destroy the statue.

This tribute can be found in the middle of a plain. If you want to eliminate enemies quietly, hide in the flowers growing there.

Tribute in the eastern part of the region 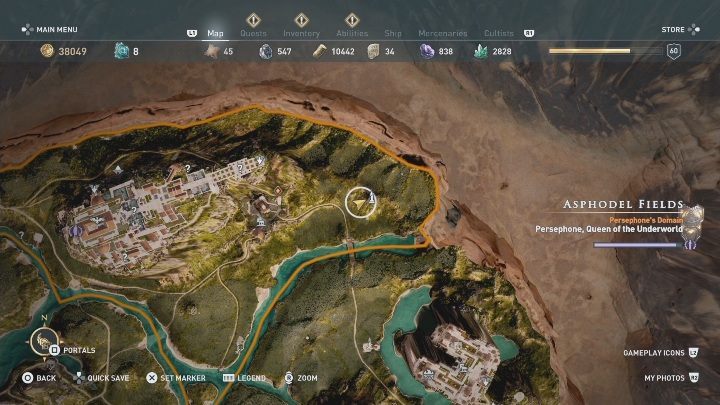 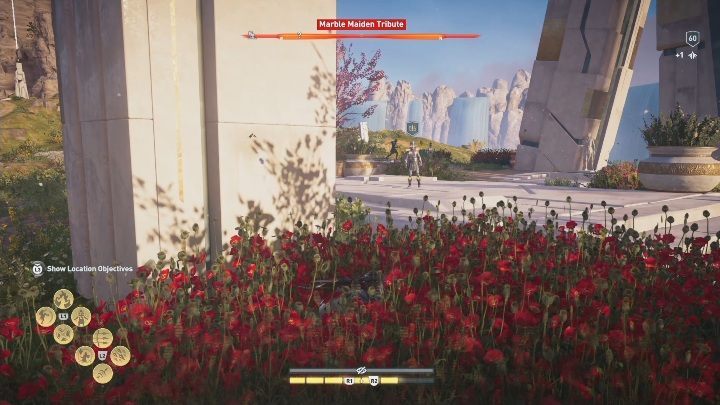 One of Marble Maiden Tributes can be found in the eastern part of the region, in the middle of a plain. 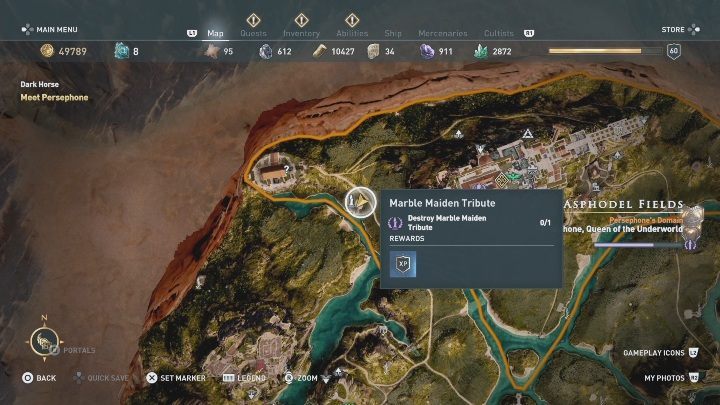 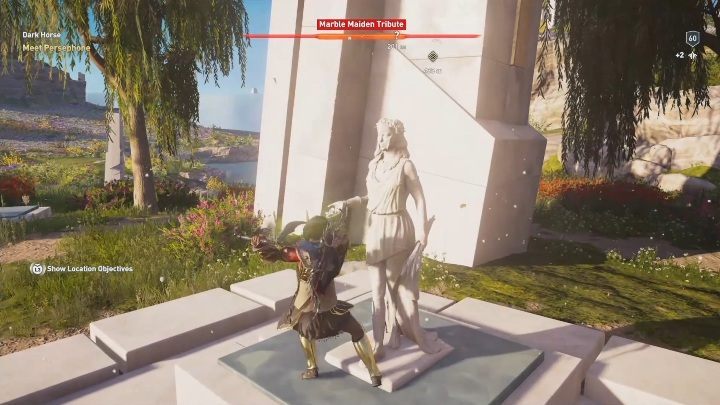 If you travel west from Asphodel's Arboretum, you'll encounter the final tribute found in this area.