On Fields of Elysium in Assassin's Creed: Fate of Atlantis you'll encounter Marble Maiden Tributes. In Minos's Faith, there are six of such tributes. Each destroyed statue will give you an ability point and experience. Moreover, each removed statue lowers Persephone's sway over the region.

Tribute next to Mortal Encampment 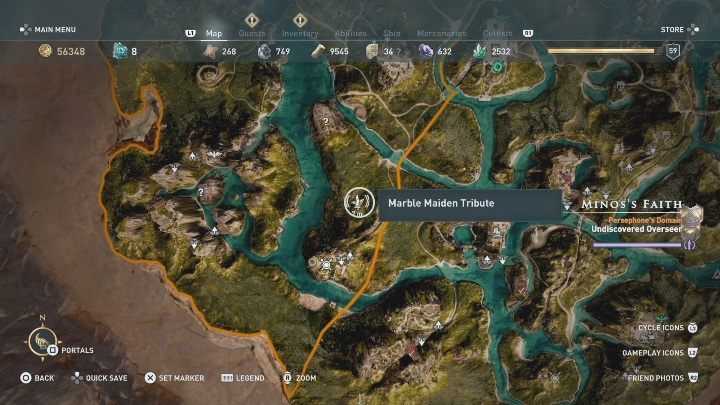 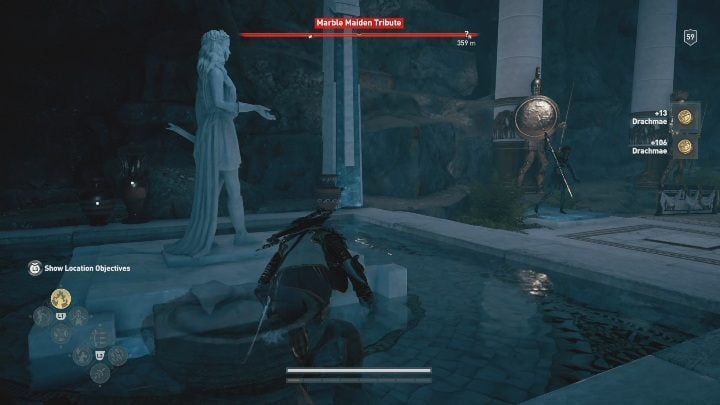 One of Marble Maiden Tributes can be found near the border of Deukalion's Heritage. To destroy it, you need to get rid of all opponents and destroy the statue.

The statue is inside a cave - you need to get inside to destroy it.

Tribute near the Veiled Altar of Hermes 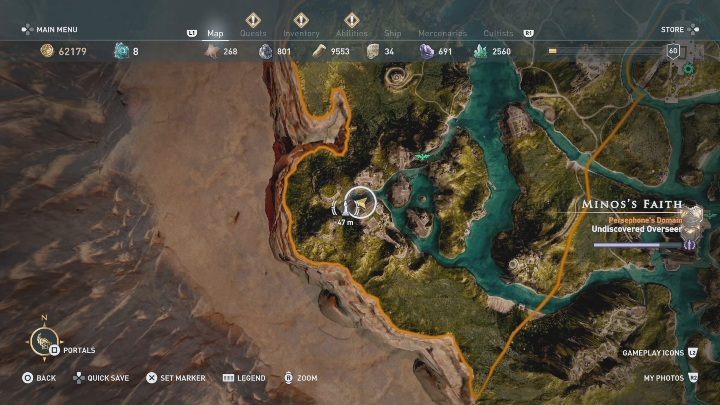 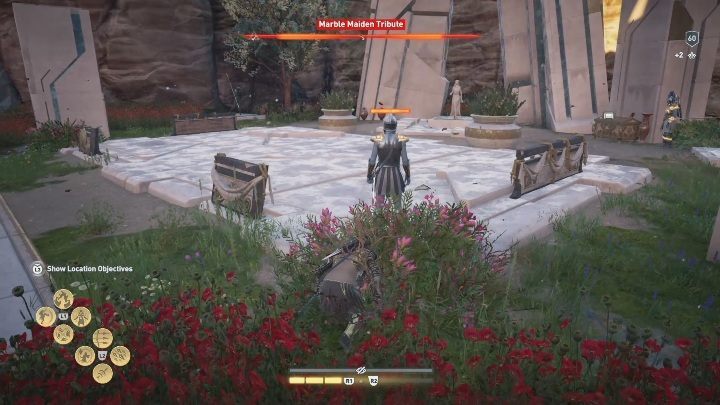 One of Marble Maiden Tributes can be found just near Veiled Altar of Hermes. To destroy it, you need to clear the area of all enemies and destroy the statue.

The statue is near water and a large mountain. Thanks to that, you can find a lot of places where you can hide and eliminate opponents quietly. 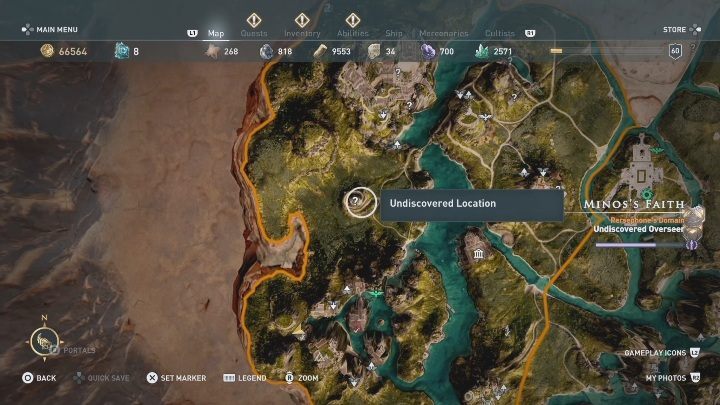 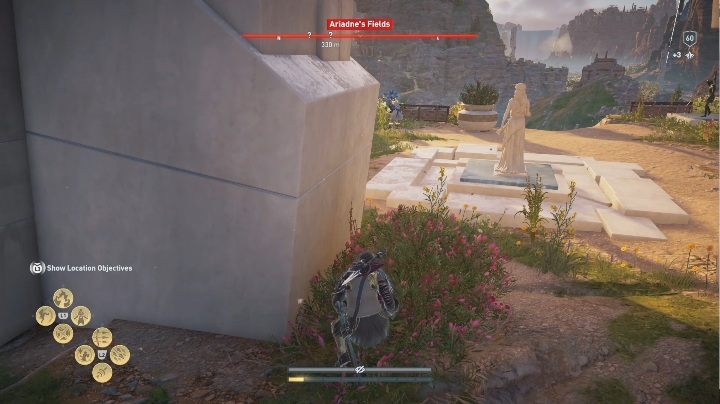 You can encounter a tribute while exploring Ariadne's Fields. It's an open area, which makes it difficult to hide from enemies' field of vision. Use vegetation found near the statue to get advantage over the enemy.

Tribute near Pillar of Dionysos 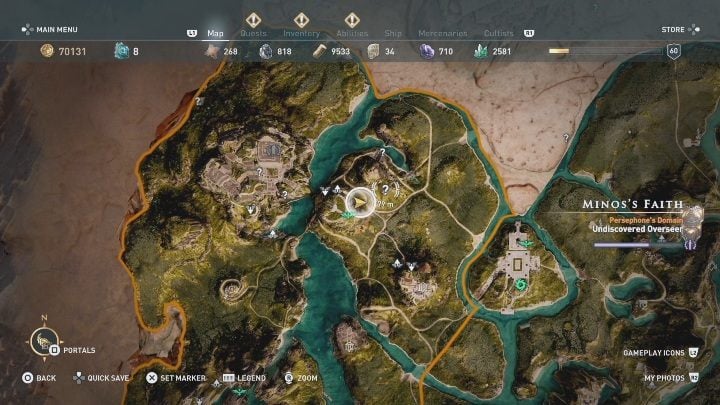 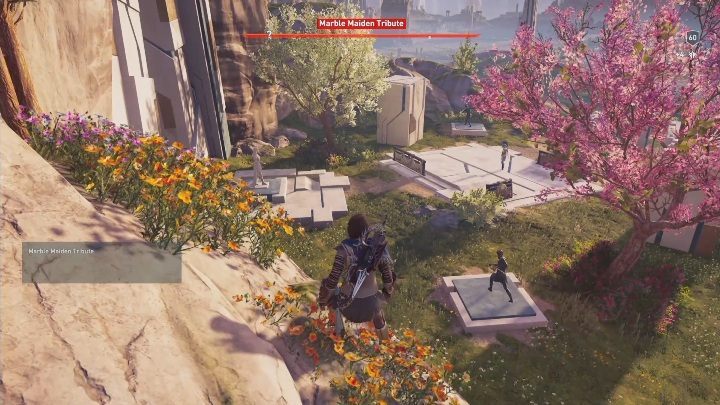 The tribute can be found at the base of one of the larger mountains. If you want to clear the area quietly, slowly descend from above and sneak up to the enemy.

Tribute near Mausoleum of the Kingless Queen 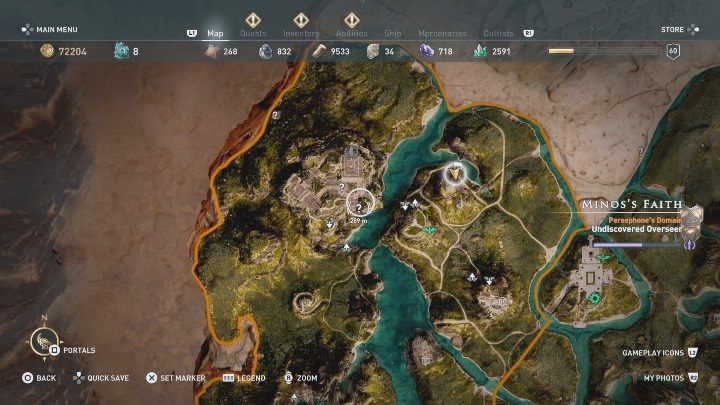 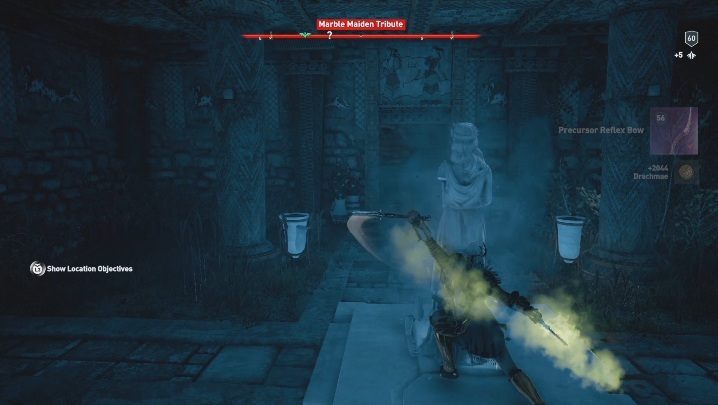 To find this tribute, you need to dive and swim up to an underground cave. The tribute is at the end of it.

Tribute at the edge of the region 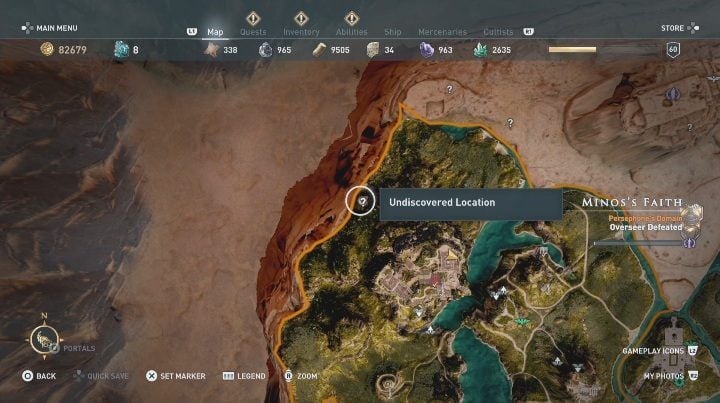 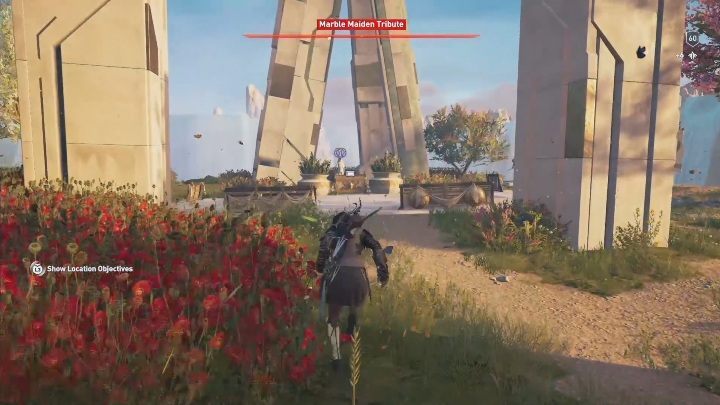 This tribute is located west from Mausoleum of the Kingless Queen.