Your first quests in new DLC to Assassin's Creed: Odyssey are The Heir of Memories and Finding Theras. This quests will introduce you to amazing and mysterious world of Atlantis.

The Heir of Memories

The opening quest of the new DLC to Assassin's Creed: Odyssey is The Heir o Memories. To begin this quest you have to travel to a small island between Chios and Samos. 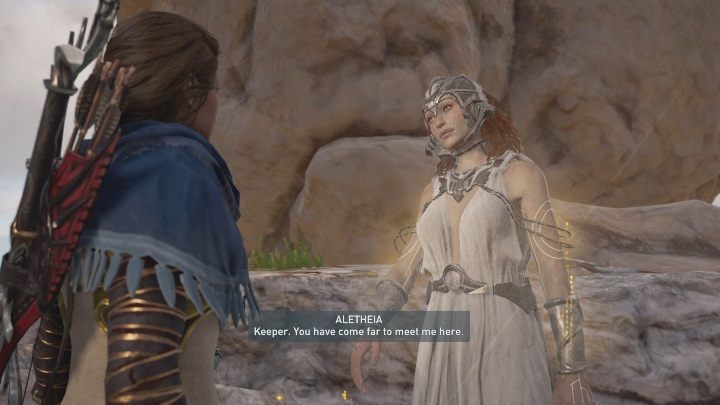 After getting to the island talk with Aletheia. She will provide you with some information about the lost city. 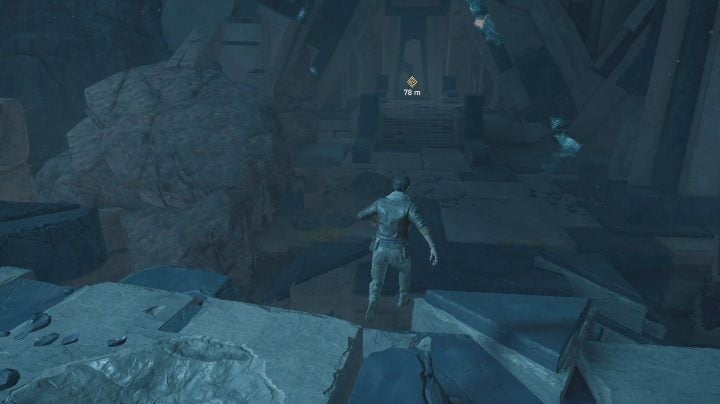 After you talk with the woman, you'll take control of Layla. Move her to the gate on the right side of the room. There, after a strange conversation, you will return to the simulation and complete the mission. 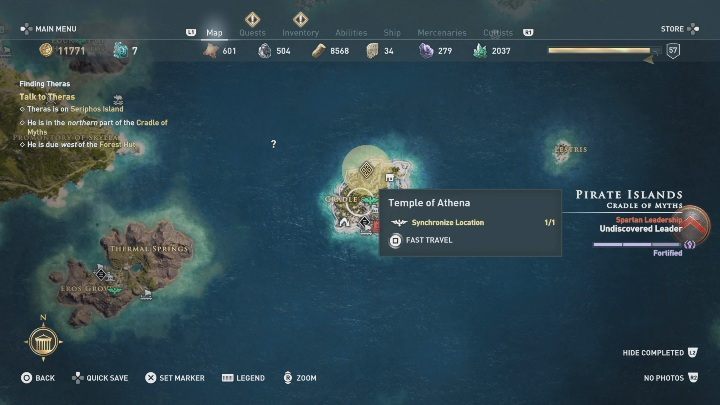 Your second quest is called Finding Theras. You will find him on the island of Serifos, near the Forest Cottage. 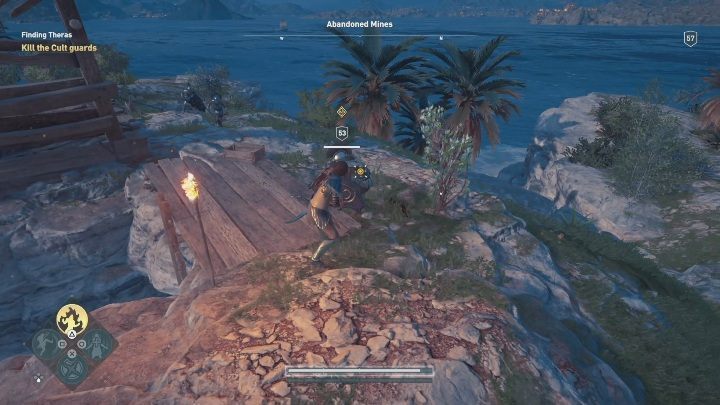 You'll find out that Theras is imprisoned by his enemies. You can distract them, attack them or do nothing. Eventually, you will still have to fight your enemies to free your new companion.