The following chapter of our guide to Assassin's Creed Odyssey contains a list of all missions and quests that have been added to the game in A Brother's Seduction adventure. It's the sixth adventure of The Lost Tales of Greece expansion. 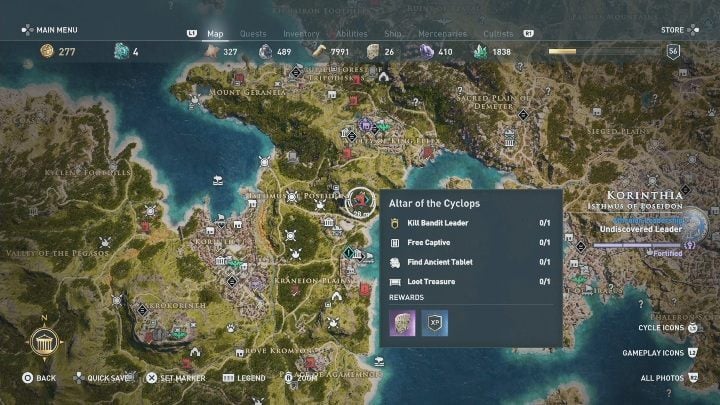 Your adventure begins in Korinth. 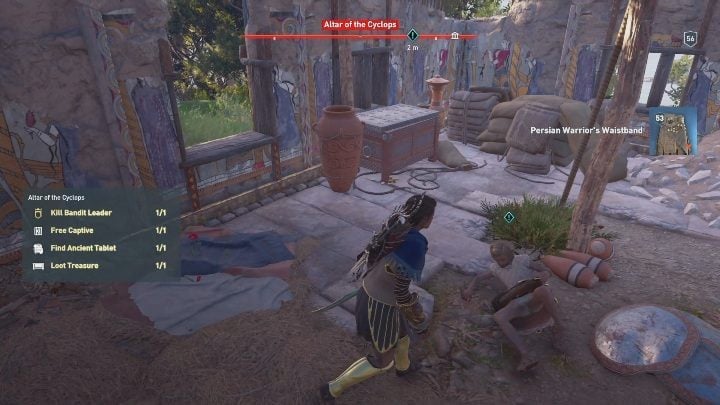 You'll find Lykinos in the location known as the Altar of the Cyclops. Pick him up and carry him to his father. It would be best to place him on a horse and ride to the meeting location. 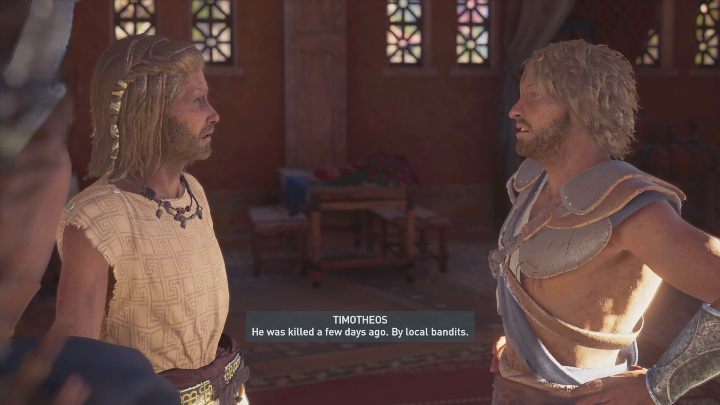 Travel to the farm. The conversation with the man and his brother will unlock three new missions. 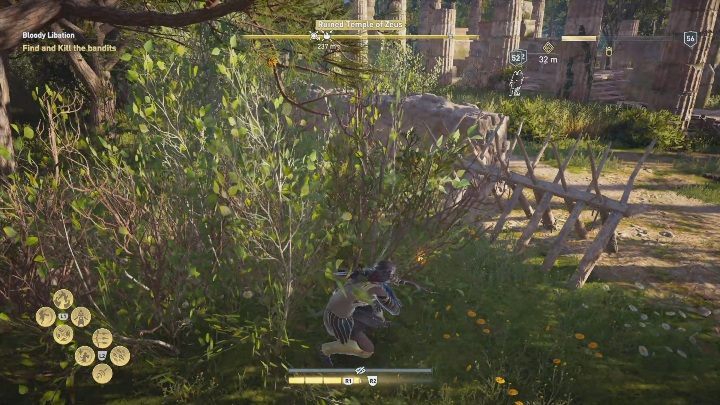 Your mission is to clear the Ruined Temple of Zeus of bandit threat.

Dressing up for Charon 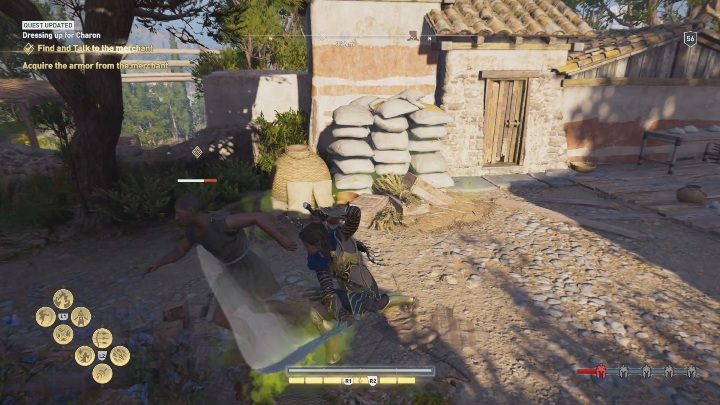 Your mission is to find the merchant and talk to him. They will ask you to find Diocles' armor. This will end the mission. 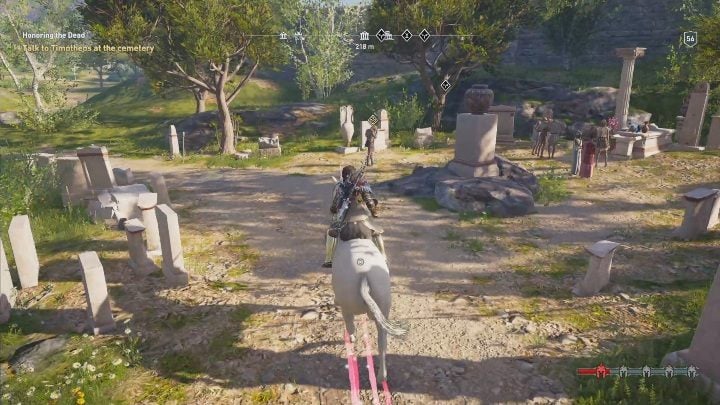 Travel to the cemetery to talk with Timotheos. 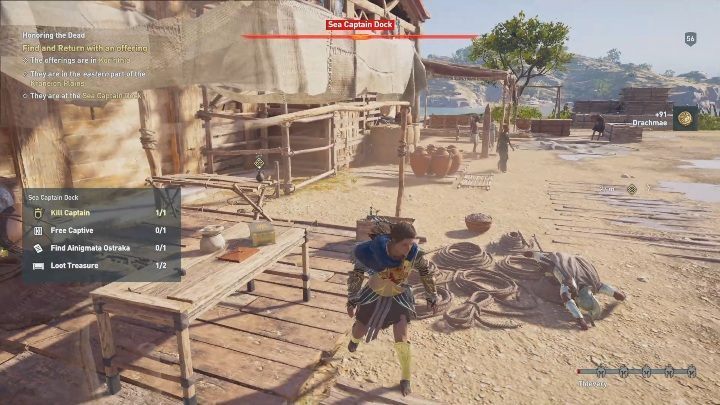 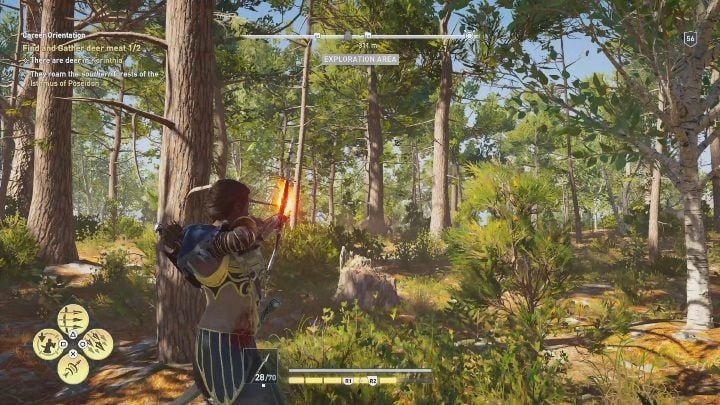 The task begins with a conversation with Lykinos. They will ask you to get meat from two deers. These can be found near the Isthmus of Poseidon. Deliver the meat to the man.

Wounds of Days Gone By

Talk to the other brother to begin this quest. The man will invite you to a friendly duel. Defeat him to finish the mission.

Make your way to the brothers' home and begin an investigation. Timotheos can be found in Mycenae. Free him from his captors.

To finish the mission, kill Hypatos and his men.