This page contains the steps for starting the second episode of Assassin's Creed Odyssey: Legacy of the First Blade DLC. The second part is called Shadow Heritage.

If you can't start Shadow Heritage DLC, check if you have completed all quests available in the first episode. Besides that, all members of the Order of Hunters must be dead, too. If you haven't done that, complete the remaining missions. 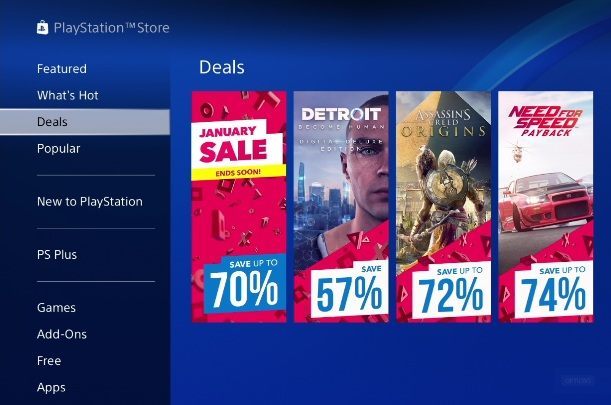 If you play on PS4 and, despite completing all missions, you still can't access the episode two, check the PlayStation Store. 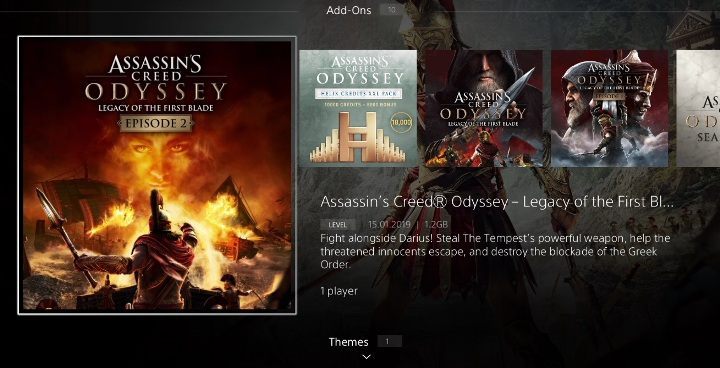