This page contains walkthroughs for all the side quests available in the second episode of Assassin's Creed Odyssey: Legacy of the First Blade DLC. Thanks to our guide, you will learn what you have to do in order to start and complete a quest. 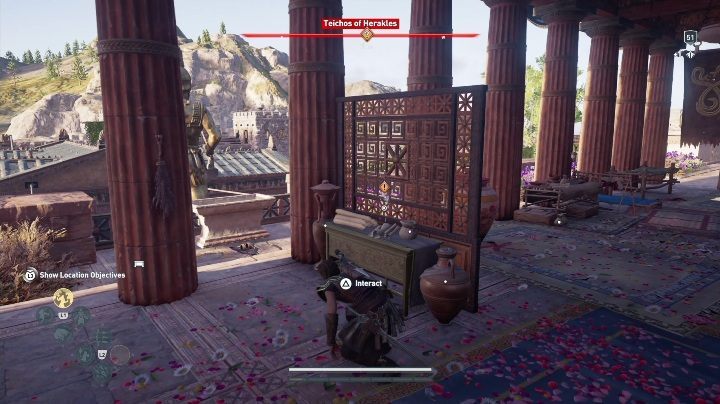 How to unlock: Pick up one of the notes marked orange on the map. 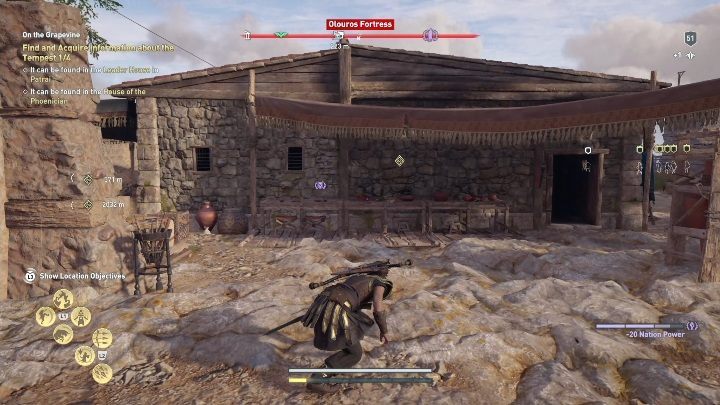 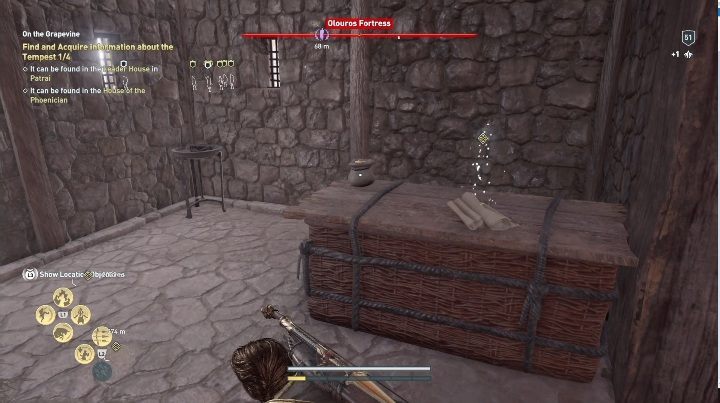 Walkthrough: Your goal is to find 4 letters. You collect the first one when you start the mission. The second note is in Olouros Fortress. The letter lies on a table in one of the tables. 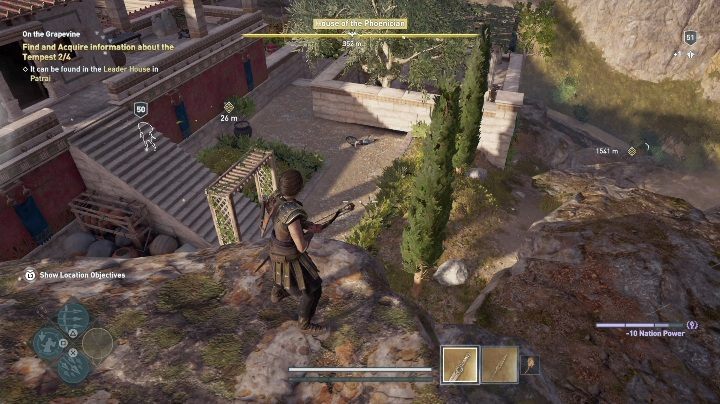 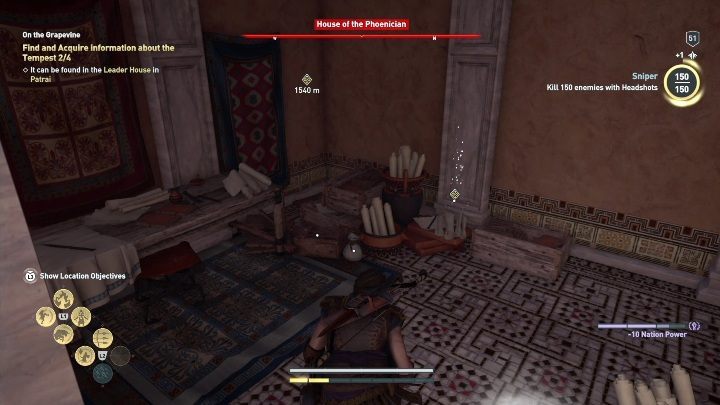 The third letter is in House of the Phoenician. The letter is in the left part of the building, among the chests. 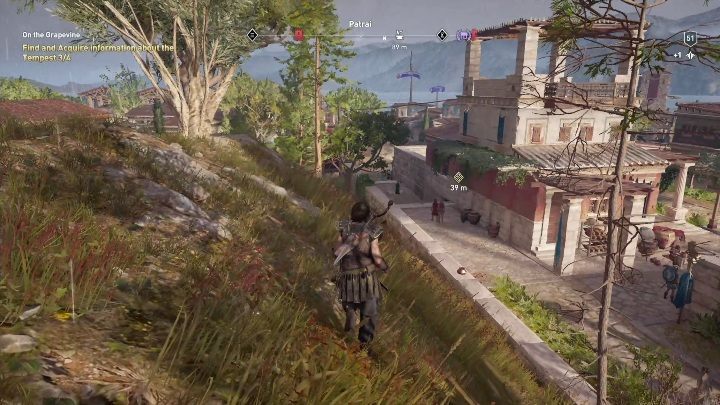 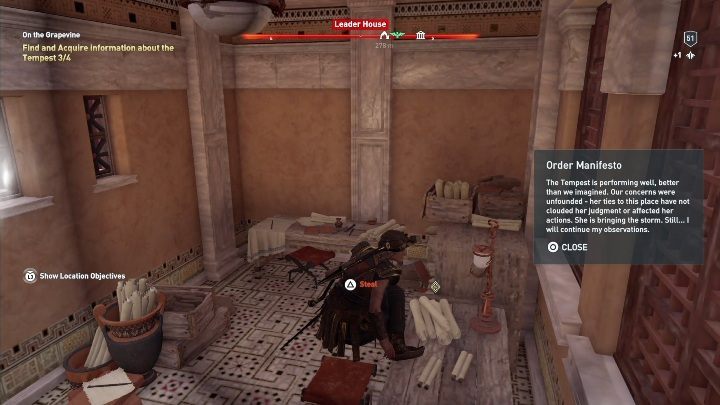 The last letter is in Patrai. It lies on the table located in the right part of the building. Collect all letters to complete the mission. 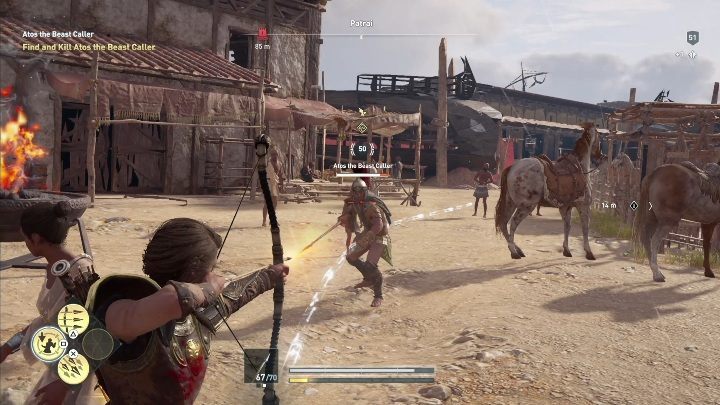 Find and kill Atos the Beas Caller. The man is accompanied by a bear and a dog. You will find him near Patrai. 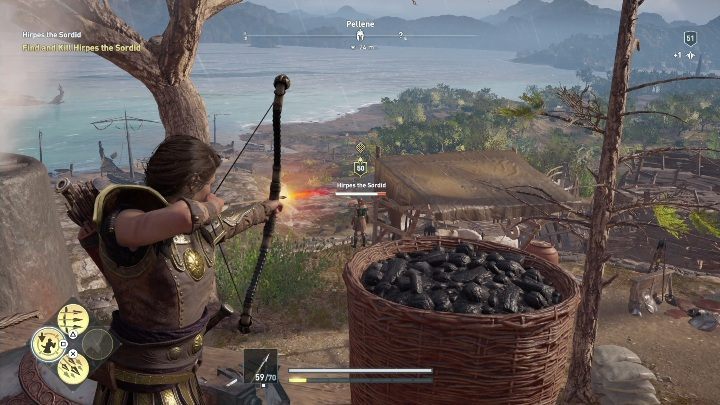 Find and kill Hirpes the Sordid. You will find him near Pellene. 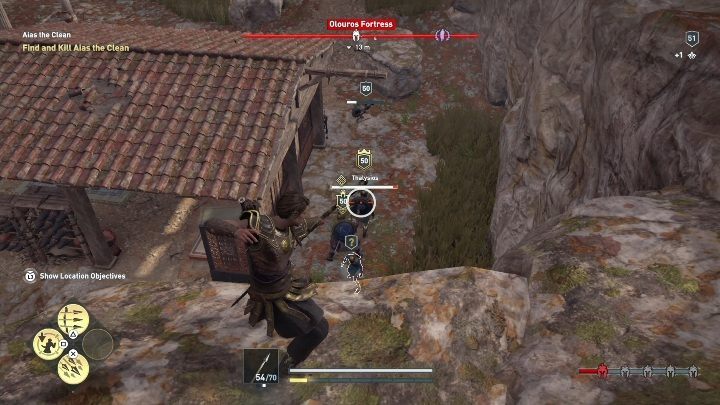 Aias is in Olouros Fortress. The best way to attack him is to use a bow while standing on the nearby rocks. Kill him to end this mission. 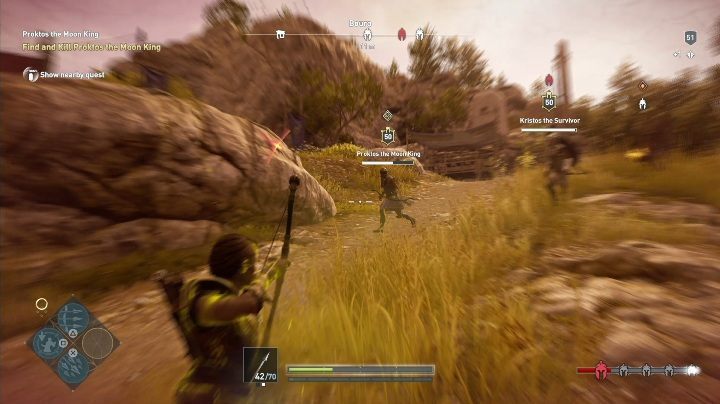 Find and kill Proktos. You will find him near the House of the Phoenician. 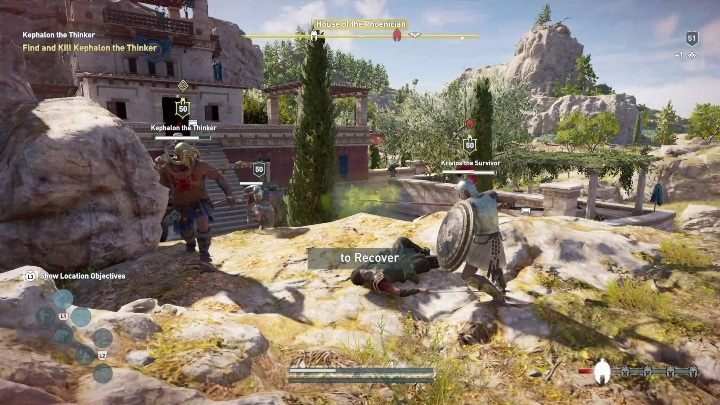 This enemy is also near the House of the Phoenician. He isn't accompanied by anyone. However, the enemy can poison his targets.