Leviathan's Maw is the penultimate mission in Assassin's Creed Odyssey: Legacy of the First Blade. In this mission you have to fight fiercely on the water and eventually defeat the enemy. 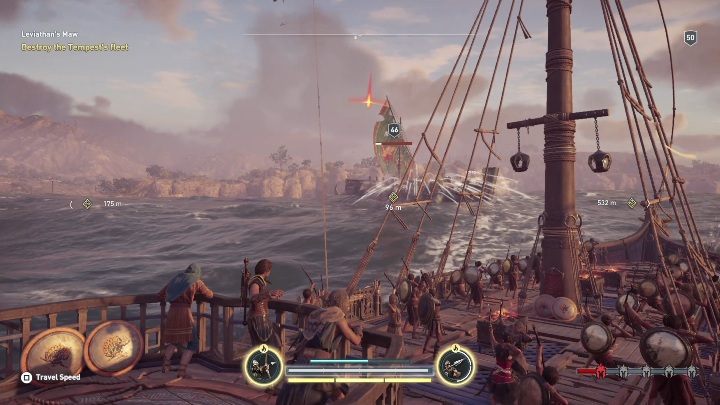 At the very beginning of the task, board your ship and get rid of three or four ships belonging to the Tempest's. 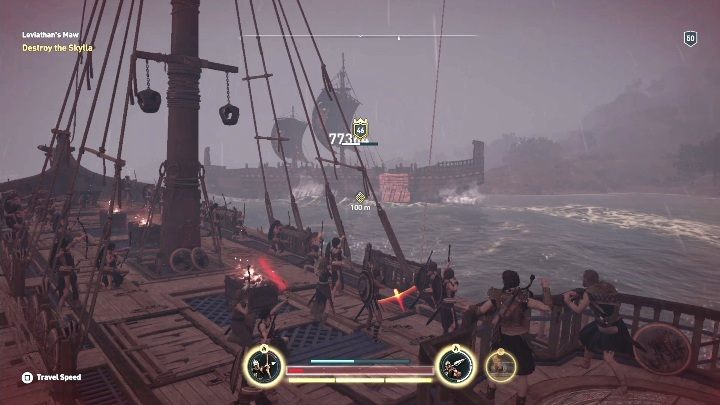 When you destroy her ships, Tempest will sail to the sea. Defeat her to fight her on land. 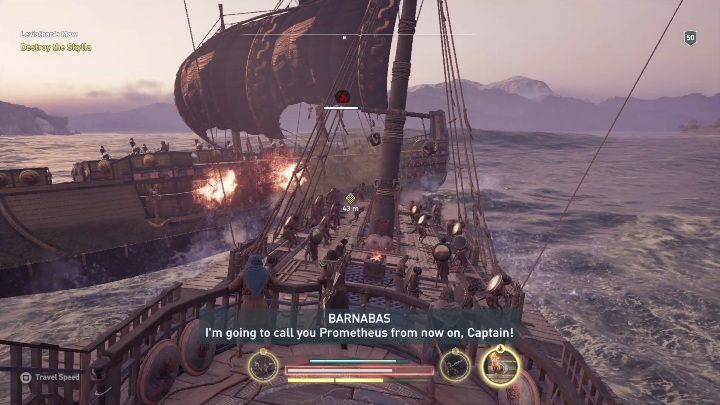 It will be accompanied by two smaller ships. Get rid of them first, so that they don't take away your life points during the battle with the main enemy. 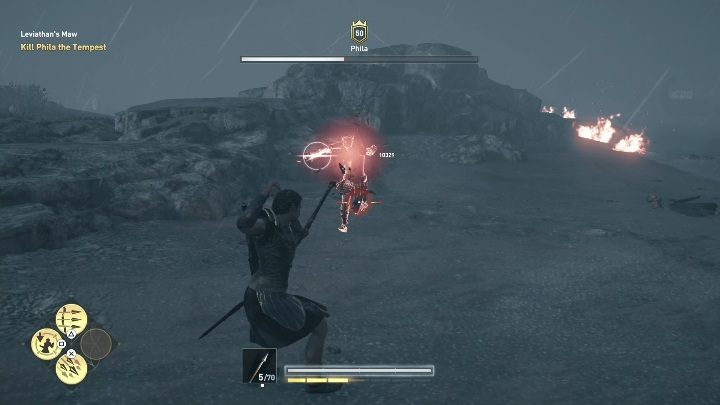 After defeating an enemy ship, the battle will go ashore. Try to stay away from the Tempest because her weapon can set you on fire. 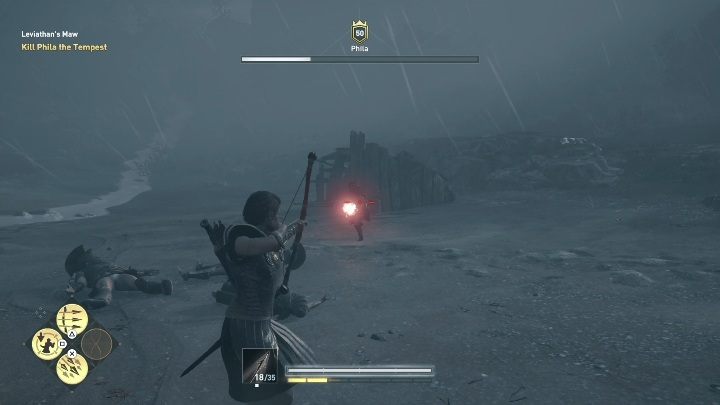 It is best to use a bow for this purpose. Run around her and shoot her in the head with the use of your bow. This will quickly charge a special skill - it shall take away a lot of her life's points.

After defeating the Tempest, you'll complete the mission.