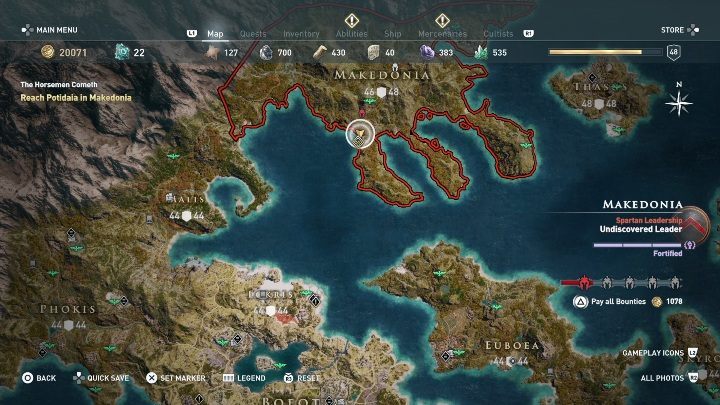 Assassin's Creed Odyssey: Legacy of the First Blade begins in Macedonia with a quest called The Horsemen Cometh. Missions will begin with a conversation with Barnabas, after which you have to go to the burning village. 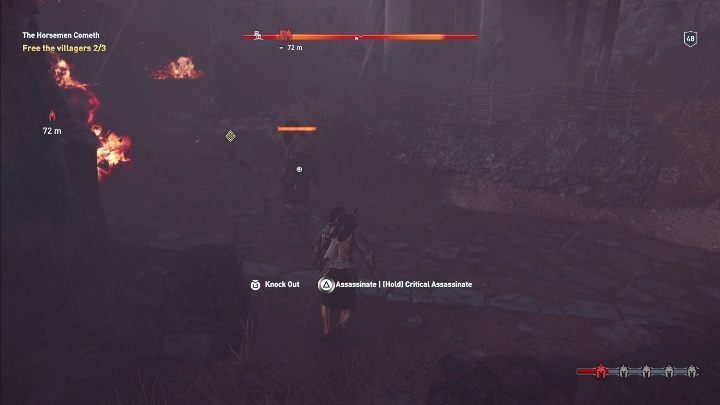 You have to save three prisoners from a burning village. Each of them is guarded by an enemy. It would be best if you quietly approach them, kill your opponents and then release the prisoners. This way you will avoid direct combat. 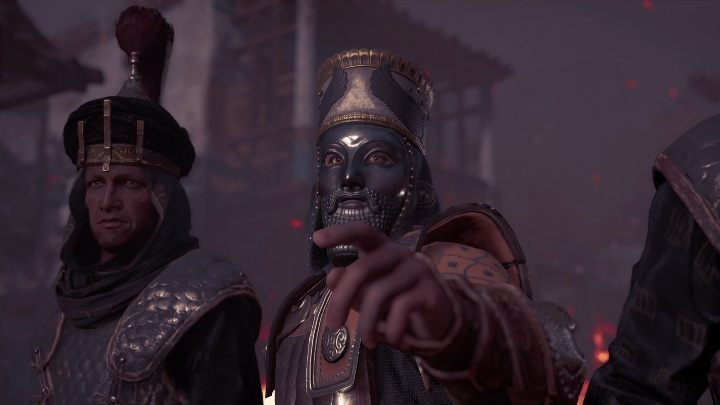 After the prisoners are released, you will be attacked by a few Spartan. You'll fight among the gazing flames, so remember to stay as far away from them as possible. If you enter the fire, you will start burning and this will weaken your chances in the fight. 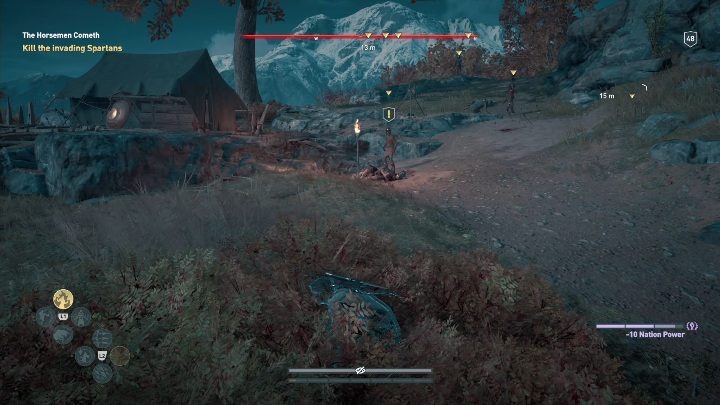 Your next task is to travel with strangers to the hill. There you will have to kill several enemies. It will be best if you approach this objective calmly and quietly. You can eliminate any enemy by shooting from the bow or overtaking them from behind. This way you will avoid unnecessary confusion.

After clearing the area, you will talk to a man. This will complete the mission.