Archer (hunter) and warrior builds are great for Assassin's Creed Odyssey, but it is equally viable to play the game as a character who is focused primarily on silent killing. The following page contains various information and hints on how to prepare an assassin build in Assassin's Creed Odyssey. Our hints provide information on selection of weapons, armor, abilities and engravings.

Basic information on the assassin build

Best skills for an assassin 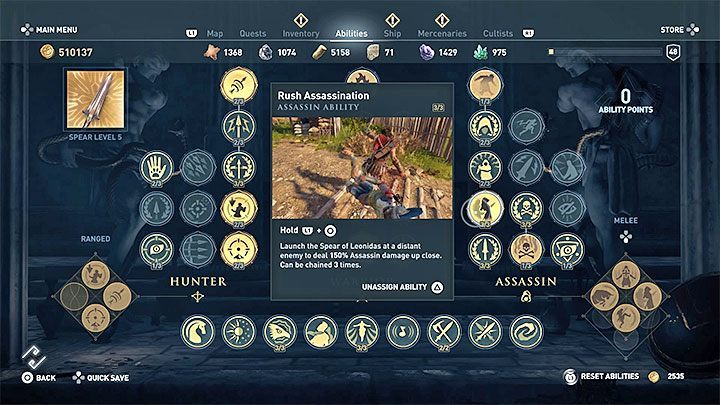 Below we have listed active and passive skills from the assassin tree, which you should be interested in while making an assassin build. Just to remind you: at any given moment you can have up to four active abilities (not counting those related to the possible use of the bow). However, nothing stands in the way of switching to other skills after you've sufficiently advanced and unlocked them in the game.

In addition to the skills from the assassin tree, you should also consider the following abilities: 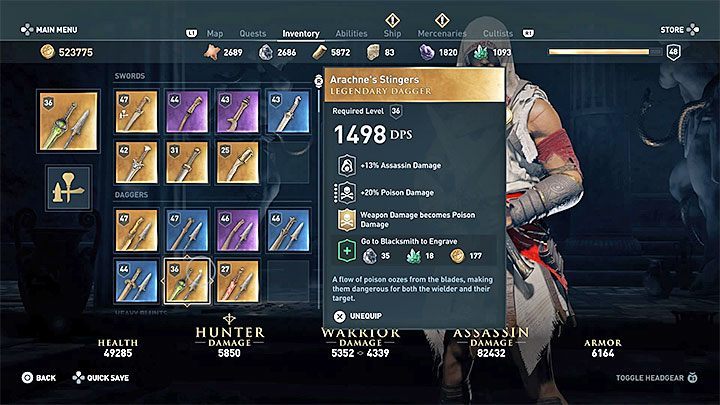 The ideal weapon for an assassin is the dagger. All such weapons deal assassin damage by default. In addition, there is a high probability that some bonuses coming from assassin armor or engravings for this type of build will guarantee increased damage dealt by daggers. 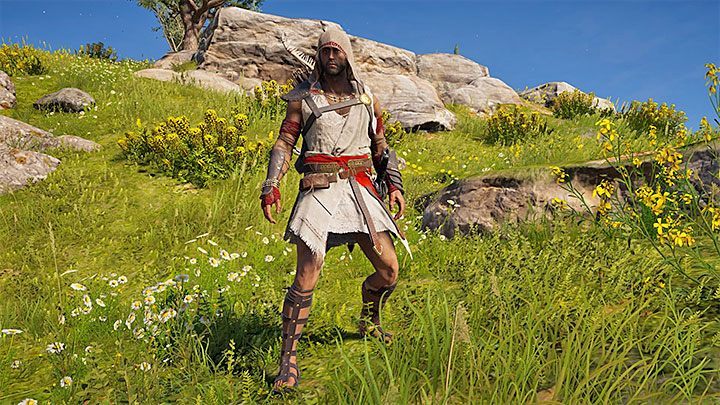 In the case of armor, it is advisable to make sure that all the pieces of armor contribute to the increase of assassin damage. You can also try to gain possession of the legendary set of armor. In the picture above we present an example of a legendary pilgrim set - you can get it by reaching five different chests described in the Legendary chests chapter of our guide. Elements of this armor provide additional bonuses, e.g. in the form of fast accumulation of adrenaline through stealth kills, faster movement while crouched or increased damage inflicted by daggers. 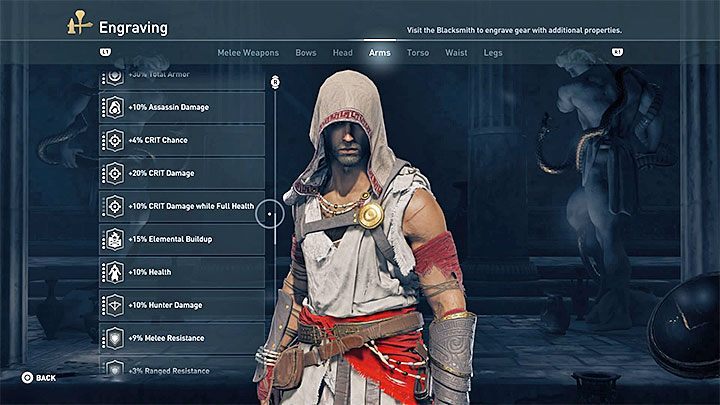 An essential part of constructing this build is to select the right engravings, so that you can deal as much stealth kill damage as possible. The most interesting engravings for the assassin are:

If you want to poison your enemies with your attacks, consider the following engravings:

Note! To unlock "weapon damage becomes poison damage" engraving, you must defeat a mercenary - Meleagros the Weaver (find him on the list in the mercenary tab). This will give you the legendary daggers Arachne's Stingers, which unlock the ability to place engravings on other weapons.

How to play as an assassin in Assassin's Creed Odyssey 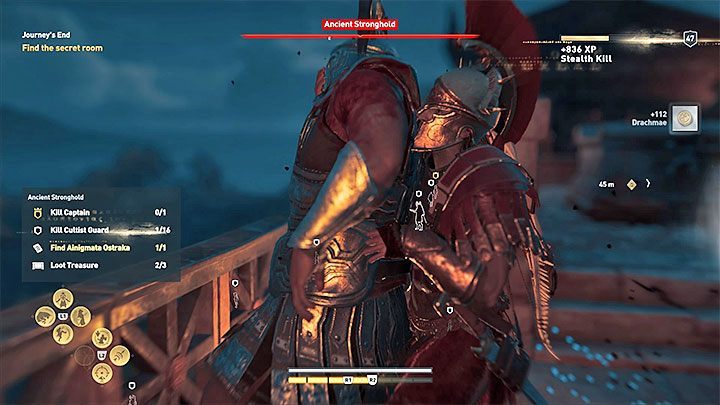