After completing all the artifacts in Assassin's Creed Odyssey, your task is to return to Pythagoras. The following chapter contains information about the epilogue of quests related to Atlantis.

Let's start from the beginning. To complete the Atlantis storyline, you must first kill four mythical creatures in the game. We've devoted separate chapters in our guide to describe the fights:

When you kill all mythical beasts, return to Pythagoras and talk to him.

The Gate of Atlantis 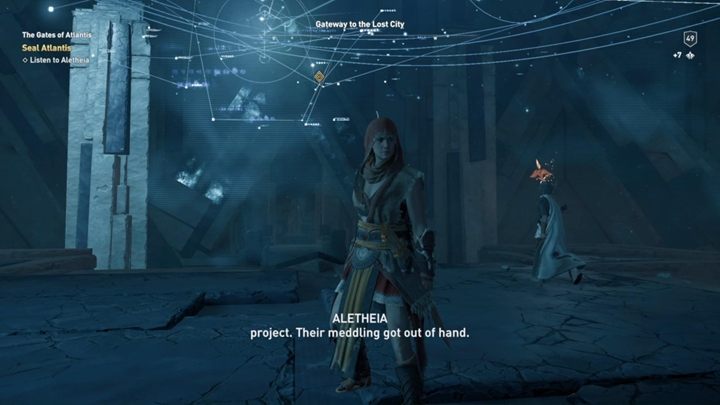 Aletheia will speak to you, after giving up all the artifacts. Your task is simply to stand still and listen to the story of the "truths of the universe". After that, the quest ends. Reward: +14249 XP. 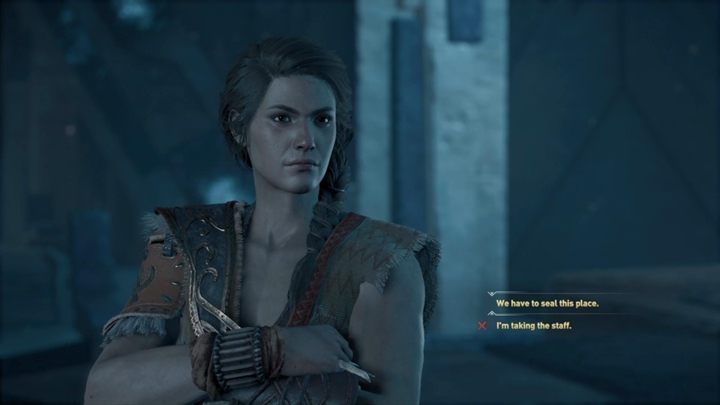 You have to talk to Pythagoras. The man wants to abandon his original plans and will delay the sealing of Atlantis. A really important choice awaits you now: 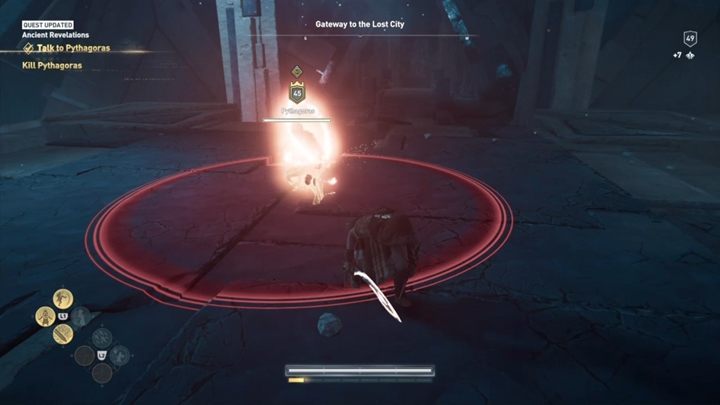 If you reach for the staff, you will have to fight Pythagoras. Your enemy has several attacks - he will often teleport and try to attack you with the help of range attacks. Get out of the red circles and dodge his attacks to avoid being injured.

Pythagoras will also try to attack you with the staff. These blows are very weak and you won't have any problems to block/avoid them. In general, Pythagoras is quite a weak enemy, it is enough to patiently avoid his attacks and damage him in the meanwhile, especially in form of headshot. 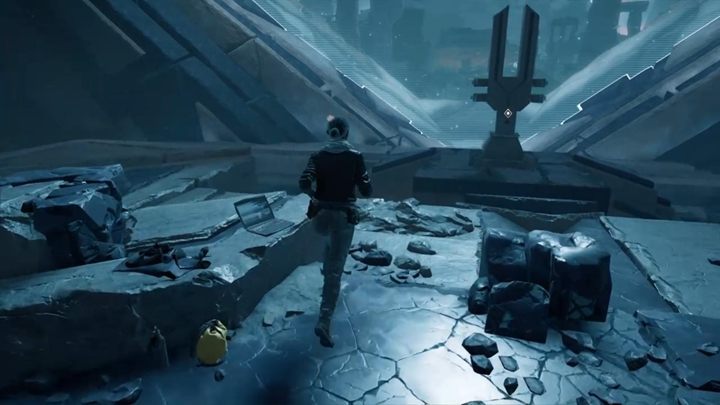 Once you've chosen, go and seal Atlantis. You will move on to the present day - go to the panel on the front and watch a short cutscene. 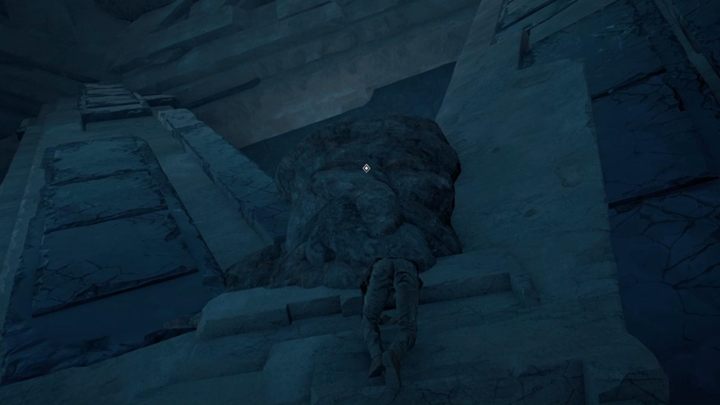 Now you have a short climbing sequence - you have to climb to the platform above. 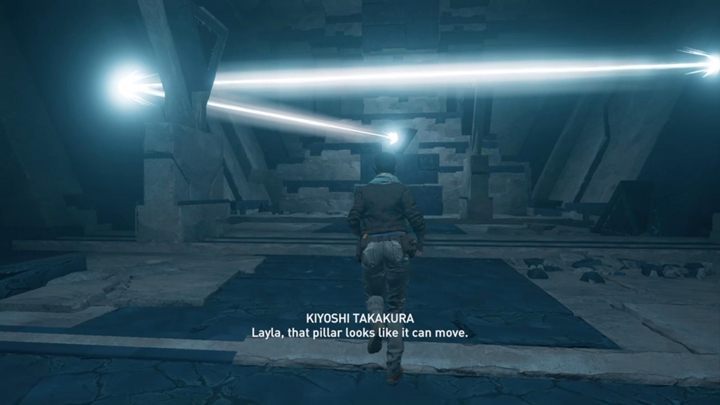 After that, you have to move the blocks to reflect the ray of light further. It's very simple and doesn't require much translation - when you complete this task, go back down. 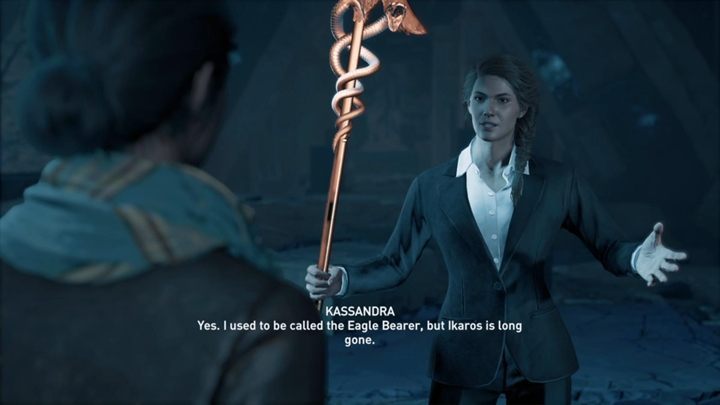 Your character... from Ancient Greece will appear! Talk to your alter ego, and after all, receive the Hermes Staff. 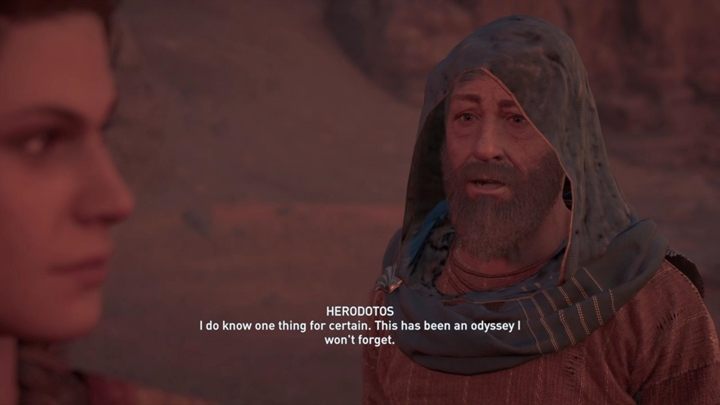 You will return to Greece. Your character will talk to Herodotos and Barnabas. After the dialogue, the main storyline related to Atlantis will end. Reward: +14249 XP.