As each boss is different. We have provided a detailed description of combat with each of this legendary creatures. On this page of our Assassin's Creed Odyssey guide we have described how to fight Medusa. This enemy is the most powerful of all mythical creatures, you should pay special attention and reach an experience level of about 48-50 to even start this challenge. 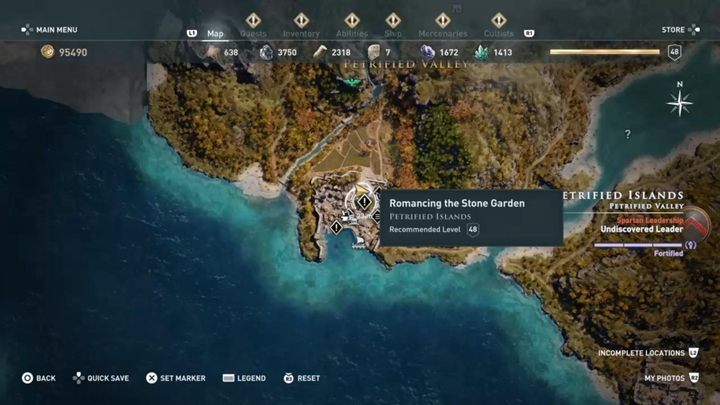 In order to unlock the fight against Medusa, you need to start the mission "Romancing the Stone Garden" in the Lesbos region. Along the way you will still have to complete the tasks "Love's Long Shadow" and "Hard to Artemis". Finally, you will begin the quest "Writhing Dead", which directly connects to the fight against the powerful medusa. 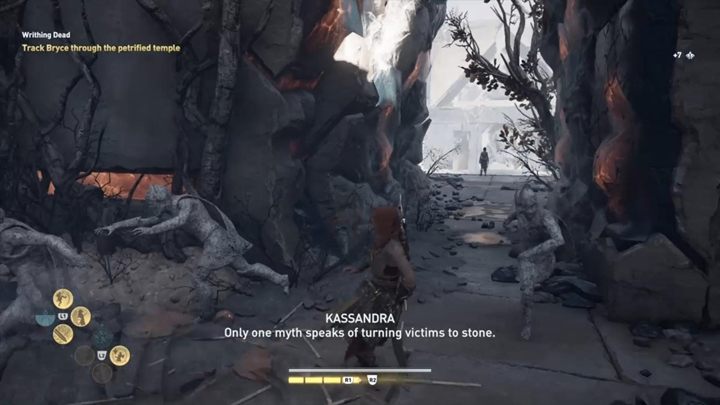 First of all, you have to go through a snake temple. The name is very adequate - you can find snakes at almost every step. Your objective is to run after Bryce - you'll finally see her in the passage. Go to her and you'll watch a cutscene and fight against Medusa. 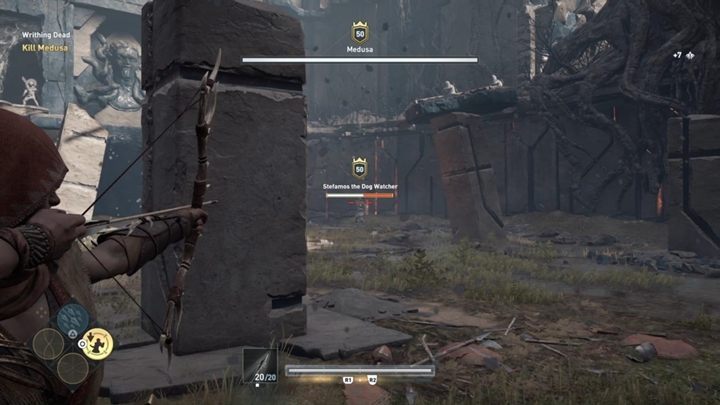 Personally, I fought with Medusa using the bow and I also recommend this style of fighting. After starting the duel, hide behind a stone column. Medusa will use a barrier and bring back to life a few smaller enemies. Try to kill the resurrected adds quickly, but it won't be that easy, as they have up to 50 levels of experience. 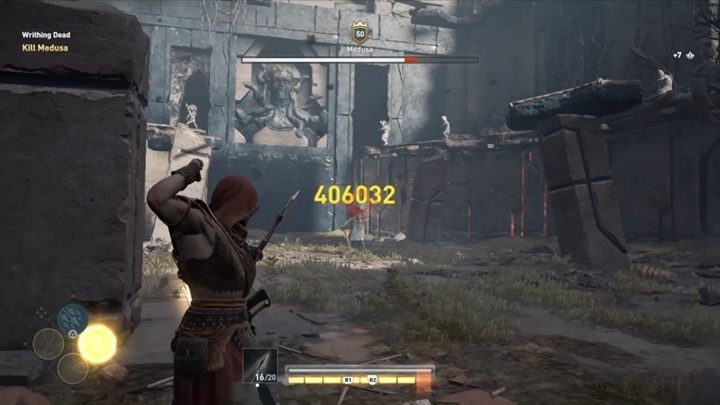 After you kill all minor enemies, Medusa will be stunned and vulnerable for a moment. Lean out and do some damage to her. Be careful not to stand long before the enemy - Medusa will try to turn you into a stone, so hide behind the columns if necessary. 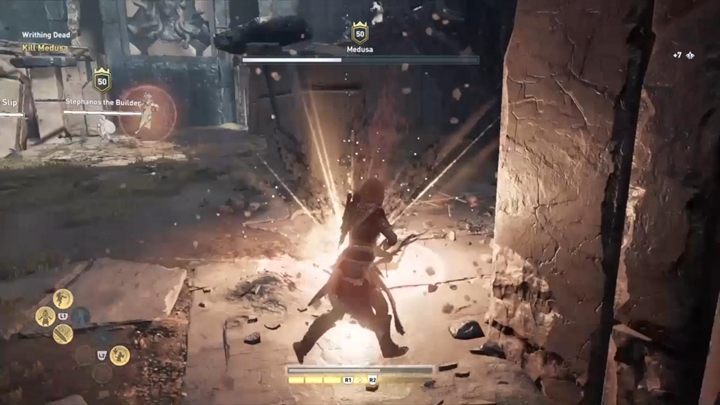 After a while, the routine repeats itself. Again, you have to fight with the adds of the boss, waiting for her to throw off the protective shield. What's more, the mythical beast will attack you with powerful explosions, so you can't really stand in one place all the time. It's necessary to turn around and dodge quickly - getting hit with a beam is really painful. 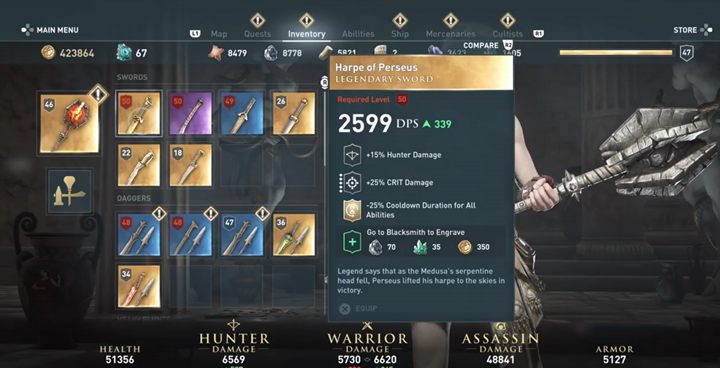 In fact, this is all about boss tactics for Medusa. You'll have a few rounds to shoot down the summoned enemies, constantly avoid Medusa's attacks and wait for her to be vulnerable. After a while, the boss will perish. After that, you will get the final part of the artifact. You'll also get the legendary Harpe of Perseus.