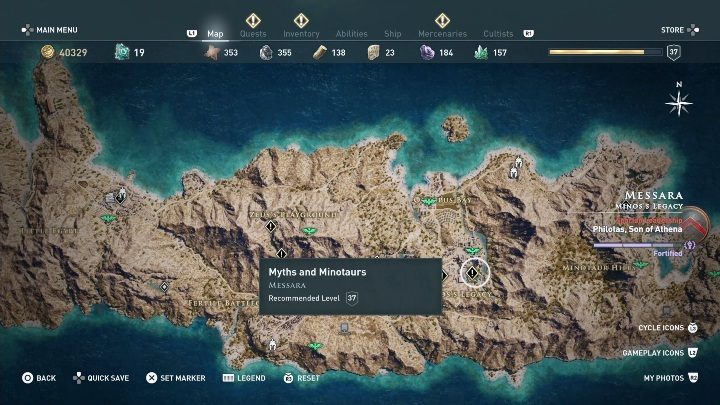 To fight the Minotaur, you'll have to embark on some side quests. To fight this terrifying mythical creature, you must start the Myths and Minotaurs mission available on the island of Messara. This mission will lead you to fight the beast. 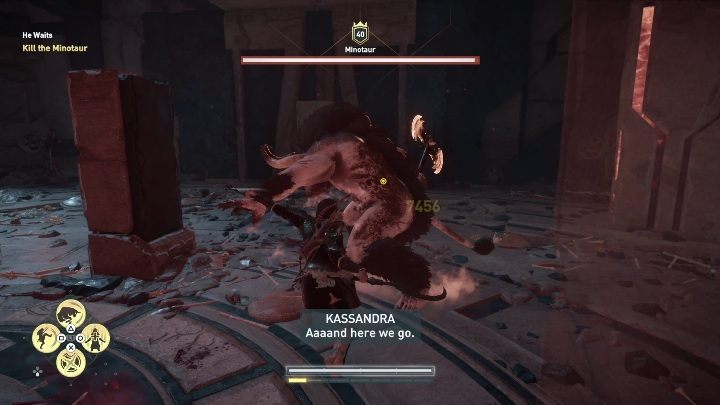 The Minotaur uses an axe, dealing heavy long-range damage. You have to be especially careful when he prepares to wing his weapon. But keep close watch on his movements. After completing each attack, the beast becomes tired for a moment. That's the perfect opportunity to approach him and land some hits - not to mention using some special skills that will deal some serious damage, such as Rain of Destruction, etc. 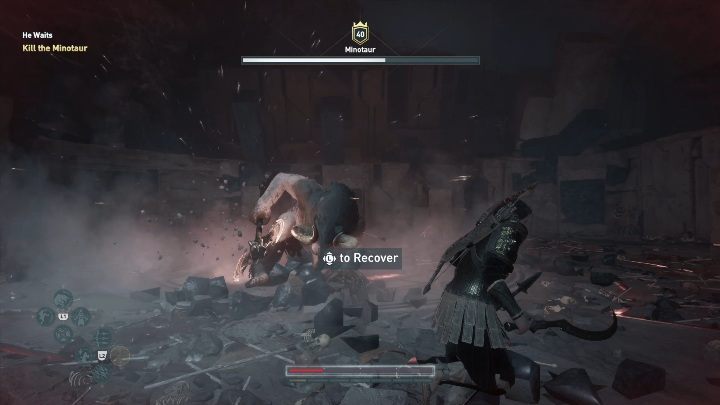 In the first phase of battle, the Minotaur has two more dangerous attacks. The creature can also charge. You have to remember to never stand right in front of your opponent. If you get too close, he can even kick you. 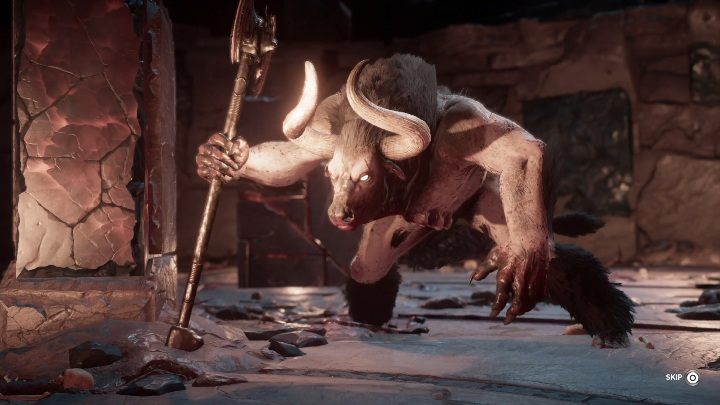 Another unpleasant attack is the ability of hitting the ground, which causes the stones to drop from the ceiling. This way the creature can attack your character without even approaching them. If you notice that Minotaur is striking at the ground, start moving quickly across different corners of the arena. This way you will avoid the falling rocks. 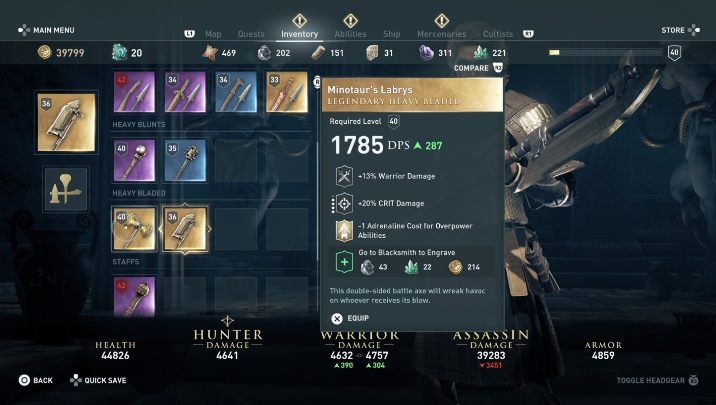 In the second phase the opponent's attacks do not change. However, they become much more frequent, which makes it harder to avoid them. After killing the opponent you will get experience points and a weapon - Minotaur's Labrys.