During your time with Assassin's Creed Odyssey you will often hear the word "misthios", regardless of whether you play as Kassandra or Alexios. Misthios in Greek means "mercenary". Instead of addressing you by your character's name, many characters will refer to you as "misthios". 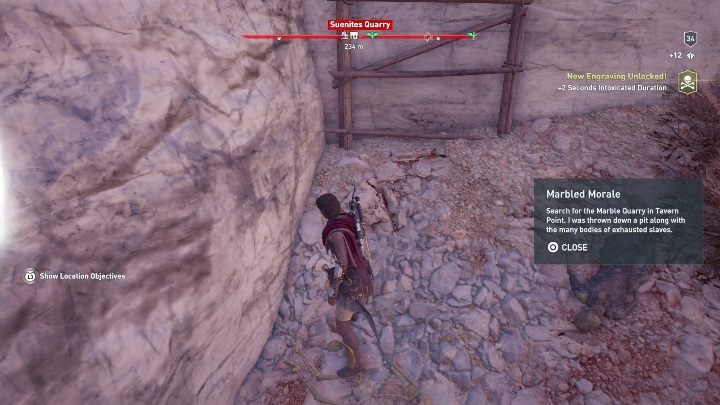 This word fits your character perfectly since the main character of Odyssey deals with various missions. The goal of some of them is to weaken enemies but the majority of the quests focuses on getting more money or better gear.

There is another Greek word in Assassin's Creed Odyssey that isn't explained or translated anywhere in the game. This word is malaka - one of the swear words that can be translated as "jerk" or "idiot".