This page of our Assassin's Creed Odyssey guide describes the following quests of the main story: The Conqueror Part 1 & 2, The Last Hunt of Nesaia, The End of Drakon, The Fall of Deianira, The Last Fight of Aristaios.

The Conqueror - Part I

Go to a meeting with the army leader in the region. You will meet.... Stentor! His attitude to our character determines the choice associated with Nikolaos. If you have killed a man and defeated Stentor, he will be full of scars on his face and will be extremely hostile. If you have spared the foster father of the main character, he will be much more friendly.

In any case, you'll start a few tasks that consist of hunting down a few Athenian heroes who are in the area.

The Last Hunt of Nesaia 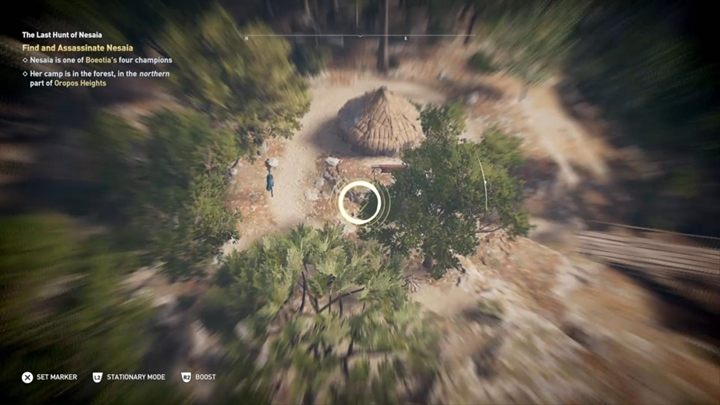 First you need to locate the hunter's hut. Summon the eagle and find her camp. Check the footprints around the campfire and you will find the woman a bit further away. 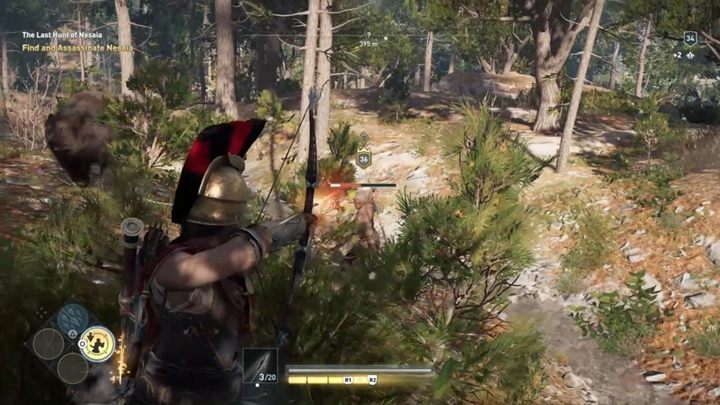 She will be accompanied by a tamed bear - kill him and then defeat Nesaia. Reward: +19900 XP.

The End of Drakon 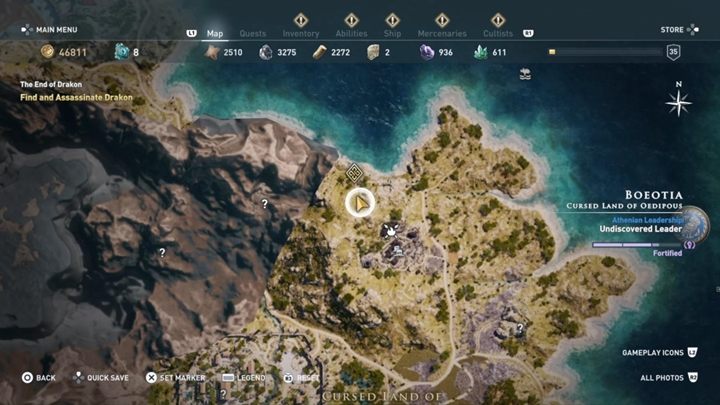 Time to get rid of the next mercenary. You'll find him near the coast - he has about 38 levels of experience, so stay alert. For the fight you will get +23625 XP.

The Last Fight of Aristaios 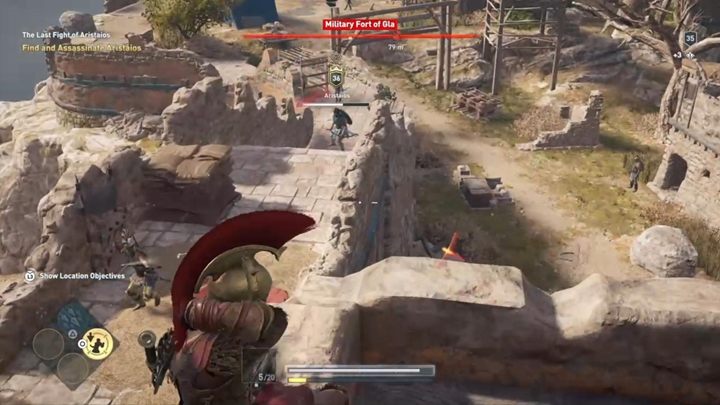 To hunt this mercenary you have to travel to one of the strongholds. Try to kill him as soon as possible, otherwise you will have to fight the whole garrison. Stealth attacks or strong attacks from a distance can be helpful. As a reward you will get +18900 XP. 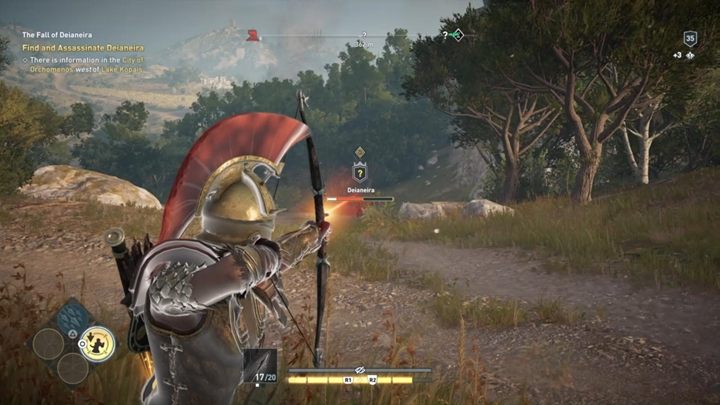 The last mercenary is easy to track down and kill, because she is lonely on the route. When you defeat her, it will turn out that she is another worshipper of the cult of Kosmos. For killing her you will get +22500 XP. 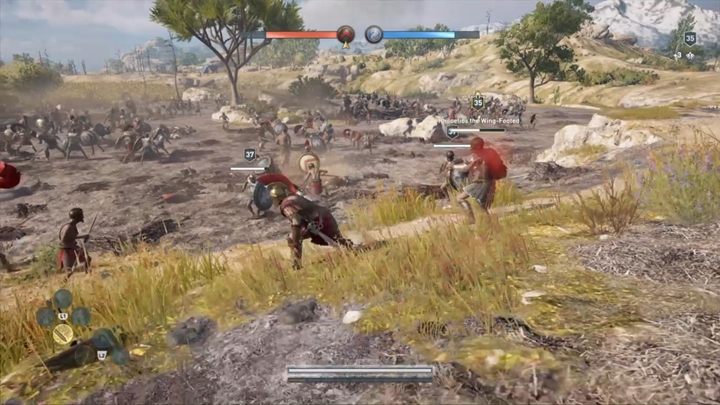 Return to Stentor and tell him that you have defeated all champions. Agree to take part in the siege. A typical battle to capture the region awaits you - fight the captains of the enemy army until you win the fight. 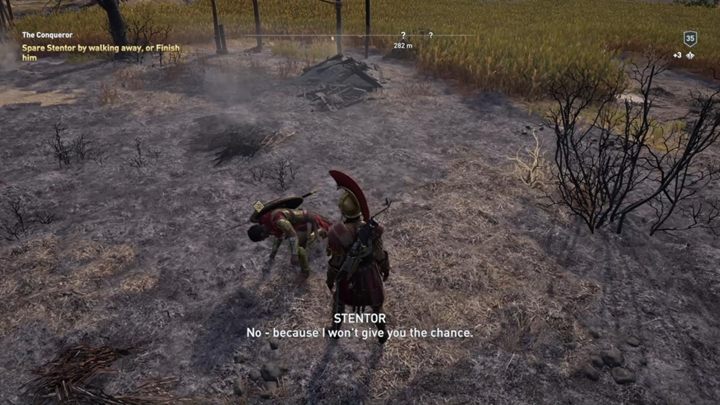 If you killed Nikolaos, Stentor will challenge you after the fight. Fight for death and life with your foster brother awaits you. 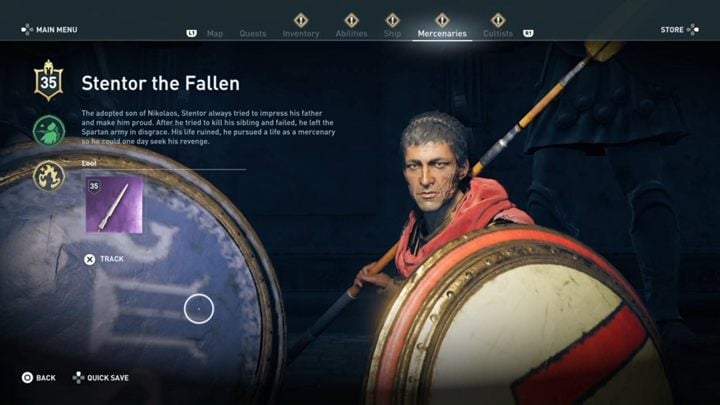 After the fight, you can leave - Stentor will then become a mercenary and will chase you, or you can finish him. The mission will be over. Reward: +22500 XP.