The following chapter of our guide to Assassin's Creed Odyssey describes the following main quests: Abandoned by Gods, And the Streets Run Red, Athens' Last Hope. 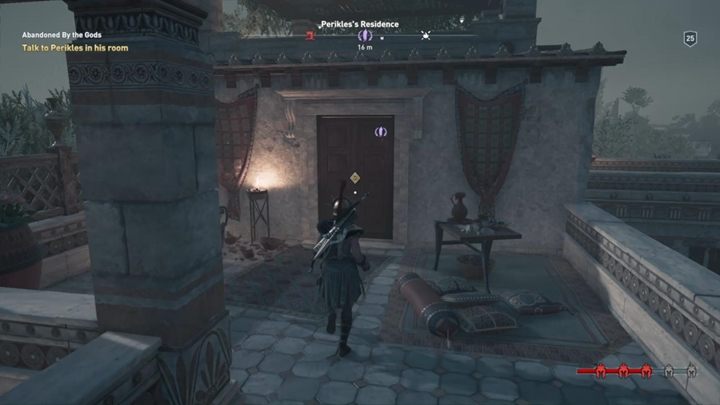 Escort the man to the balcony and talk about the situation in the city. Then go down, to the place where Aspasia is waiting, and talk to her to finish the quest and get +10000 XP

And the Streets Run Red 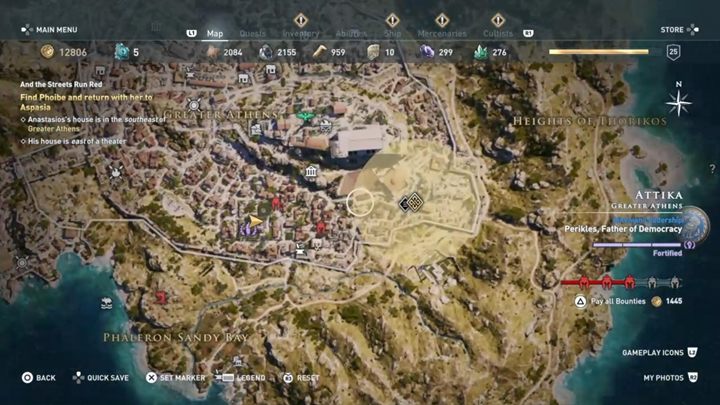 Find Phoibe, who is irresponsibly running around the city. Go east of the theatre and you will shortly reach a room full of bodies and blood. 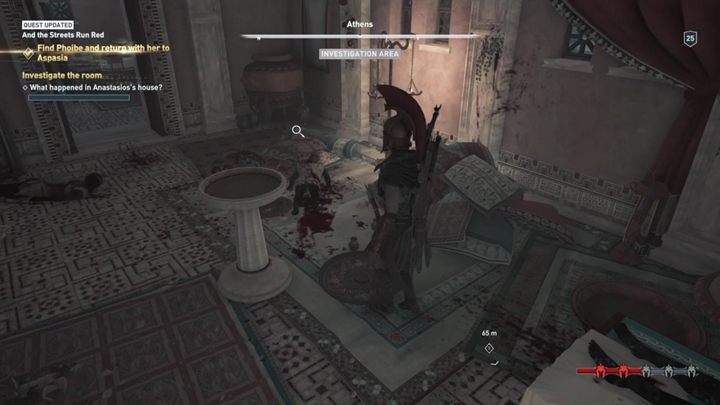 Examine the corpses and marks on the wall, then go outside. You will see Phoibe running - follow her and enter the temple.

Kill the cultists, approach the girl. Sadly, Phoibe dies of wounds inflicted by the Cultists. You get +10000 XP, though. 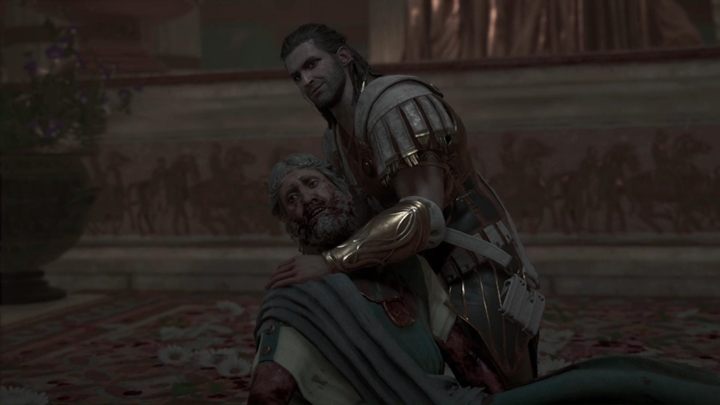 Run to Aspasia and tell her about all that. You will see Deimos after the scene; he's the one who kills Pericles. Kill the cultists, approach the corpse. 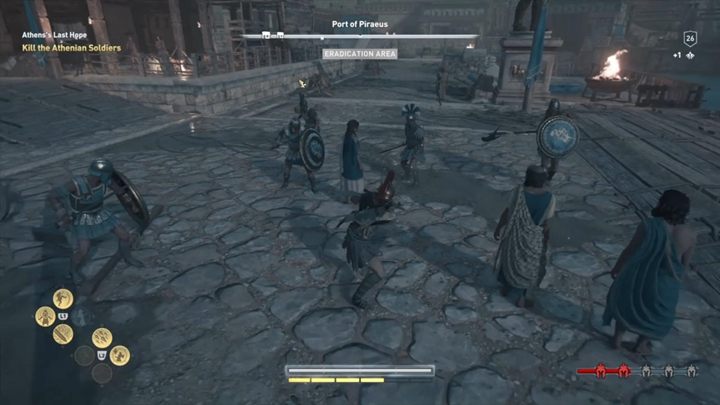 You have to get out of Athens. Run to the docks and kill the unit of soldiers that appears there. Next-up, a cut-scene. After that, the mission will be concluded. Time to focus on finding the protagonist's mother.