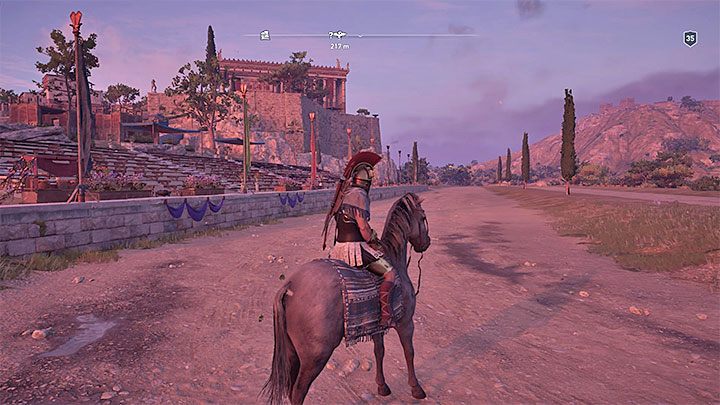 Olympic games take place in Elis region. This place is located a little bit to the south from Kephallonia Islands.

You don't have to visit Elis on your own - there aren't any markers on the map that will allow you to participate in the Olympic games. Also, this region is for players who are above level 30. If you decide to go there anyway, you will find the Olympic village in the Valley of Olympia. There is an arena where the participants of the Pankcation fight. In another part of Elis there is also a "closed" hippodrome to find (during the game this discipline is not available). 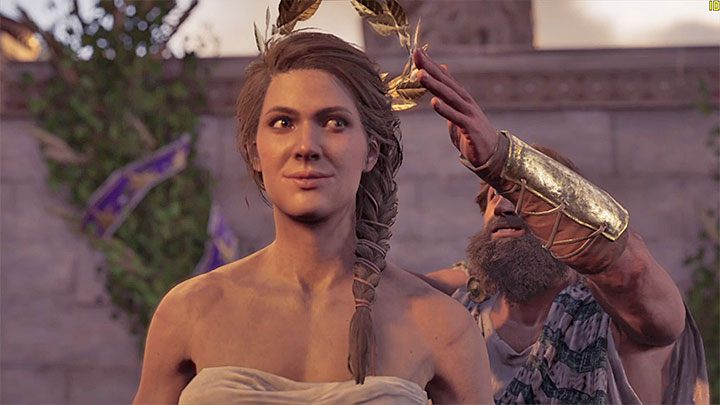 Your character participates in the Olympic games during the main storyline. You have to reach the seventh chapter (episode) of Assassin's Creed: Odyssey. This chapter has a series of quest related to the Olympic games.

The most important ones are Pankration (its recommended level is 34). Even though you can meet athletes, javelin-throwing athletes and riders who participate in races, the only "playable" discipline is the aforementioned pankration (hand-to-hand fights without any armor or arms).

Complete the "Olympic" quests (including "Pankration") to unlock Going For Gold trophy/achievement. Walkthroughs for all quests available in the seventh chapter can be found on separate pages of this guide.